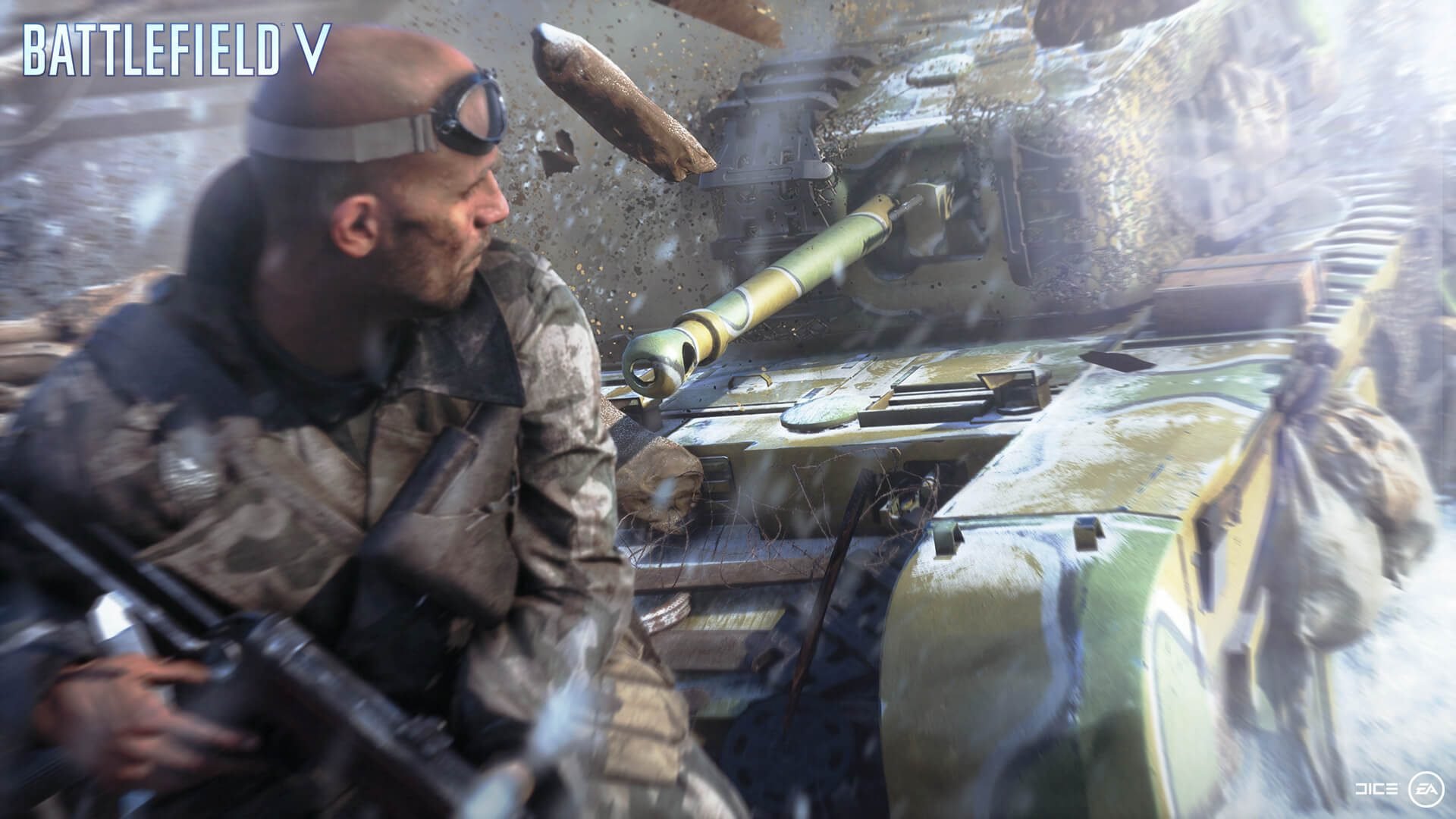 Battlefield V is out now, but the road to release proved weary for EA financially. The company's stock price plummeted after the game was delayed, with multiple hedge funds downsizing their stake or pulling out of the company altogether, according to a new report from Bloomberg.

EA delayed Battlefield V from Oct. 19 to Nov. 20 in late August, causing an immediate dip in the company’s stock by 8.7 percent, Bloomberg reported months ago. Nine hedge funds reportedly left EA by the end of the last quarter, while seven funds significantly dropped their investments in the publisher. Meanwhile, four hedge funds invested in Take-Two, while eight added stake in Activision.

Bloomberg speculates that hedge funds pulled from EA "may have instead piled into shares of other video game stocks.” Even if EA lost some of its investors to its competitors over at Take-Two and Activision, all three companies’ stocks have declined during this quarter. EA's stock has dropped 29 percent since September, with Activision falling by 38 percent, Bloomberg reports. Take-Two, in comparison, fell 23 percent.

While EA's stock has struggled since the end of Q3, the company still provides long-term investment opportunity for traders on the stock market, even if the short-term remains turbulent. EA forecasts its net revenue "to be at the same level as it was in the previous fiscal year, which could be considered as a sign of weakness,” according to a report from Seeking Alpha's Aleksey Razdolgin. Yet Razdolgin also stresses that EA’s microtransaction engagement continues to be strong, and Anthem remains a promising title for the company’s stock.

In the meantime, Battlefield V’s earnings and initial reception will remain the biggest tell as to whether EA’s stock continues to drop or begins to rise.

“If Battlefield V, despite all of the criticism, will have a successful launch, then Electronic Arts shares are expected to appreciate in value, since the company’s financials are good and there are no fundamental reasons for the stock to trade in the depressed territory anymore,” Razdolgin concluded. “If Battlefield V fails to successfully launch, then Electronic Arts stock will probably experience an additional depreciation in value for a couple of days.”

GameDaily.biz reached out to EA for comment but did not receive a response.

EA isn’t the only company facing struggles on the stock market. Nintendo’s shares experienced one of the biggest price drops in over two years yesterday after Nvidia posted less than stellar Q3 earnings. The Nintendo Switch is powered by Nvidia’s Tegra chipset.

The gaming industry’s stock struggles point to a difficult past few months for the industry as a whole. Telltale Games recently began liquidation, with the adventure game developer reportedly assigning all of its assets. Bandai Namco Vancouver also shut down today, just two months after Capcom Vancouver and Disney Canada closed its doors. It remains unclear if layoffs and studio closures will continue after the holiday season, but with a first quarter of calendar 2019 that's almost as packed as Q4, any underperforming titles could negatively impact the studios behind them.