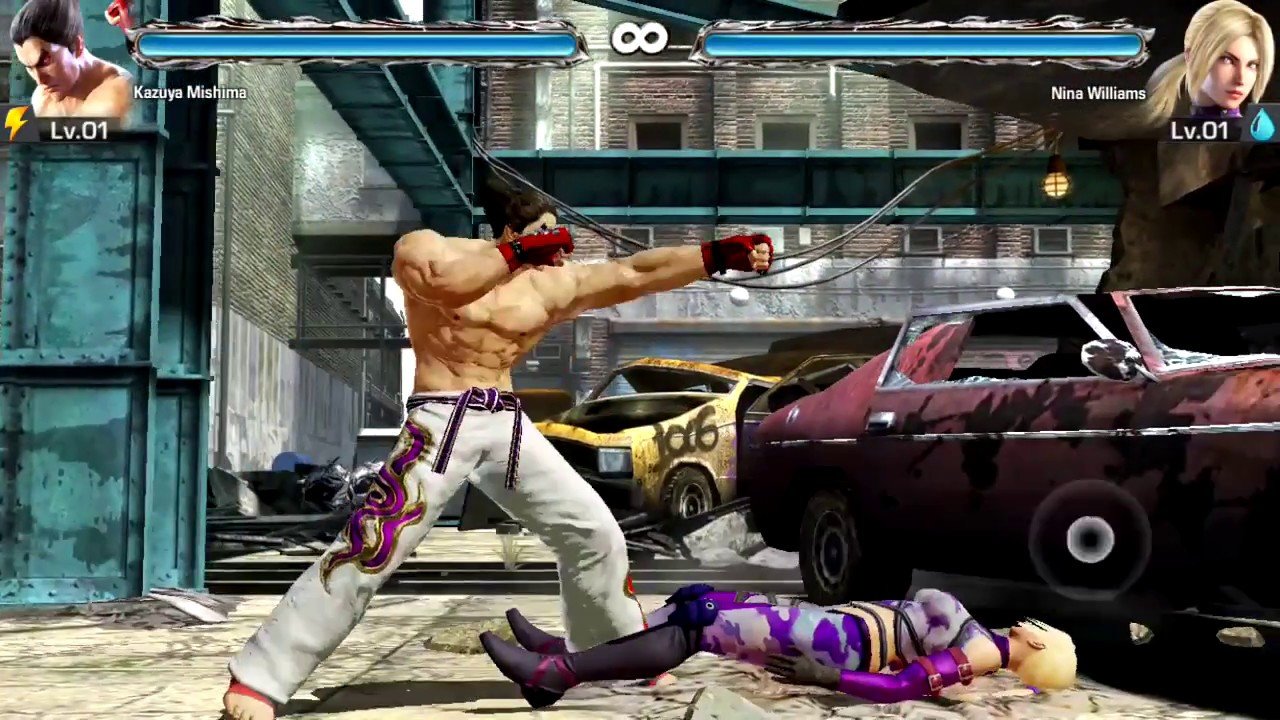 Bandai Namco’s Vancouver shutdown was announced Thursday, amid growing concerns for the state of the games industry.

The news broke via Twitter on Thursday, as Landon Nguyen, Tekken Mobile’s game director and the senior vice president at Bandai Namco, revealed the closure.

“I’m sad to announce that as of today Bandai Namco Studios Vancouver will be shutting down,” Nguyen’s tweet stated. “I want to thank everyone who came with us on this journey. We shipped some awesome experiences together. Thank you to all the fans who supported our games and our studio.”

When asked about how this will affect updates to Tekken Mobile, Nguyen’s response implied that a few employees will remain at the studio.

“A small skeleton crew is staying on,” Nguyen wrote. “Unsure of future plans though, sorry!”

The loss of the studio comes just two months after Capcom Vancouver shutdown, which occured September 18.

For the Vancouver game community and the game industry as a whole, this is another devastating loss. Several Vancouver area studios’ employees posted job notices in response, including Phoenix Labs and Klei, the studio behind Don’t Starve.

Back in 2012, Vancouver developers suffered massive latoffs from Radical Entertainment, the game studio behind Prototype. The layoffs occured after the less than stellar reception for Prototype 2, which currently sits at a 6.4 out of 10 for user reviews on Metacritic. While the majority of staff were laid off, some team members were redistributed to work on other Activision projects, which was the publisher behind Radical-developed games. Radical Entertainment no longer creates its own titles, according to a statement from Activision (via Kotaku).

Also in 2012, THQ faced bankruptcy, then eventually closure and liquidation of its assets. There were layoffs for its Vancouver-based Relic Entertainment, where 39 people were laid off, according to VentureBeat. Nordic Games eventually purchased the THQ trademark to publish new games. While this was exciting for the future of THQ IPs, it didn’t mean much for those who were laid off.

2012 was a tough year for Vancouver in terms of the games industry. Could we be seeing the same situation this year?

GameDaily sent an inquiry to Bandai Namco Vancouver, but did not receive a response. Should that change, this story will be updated.