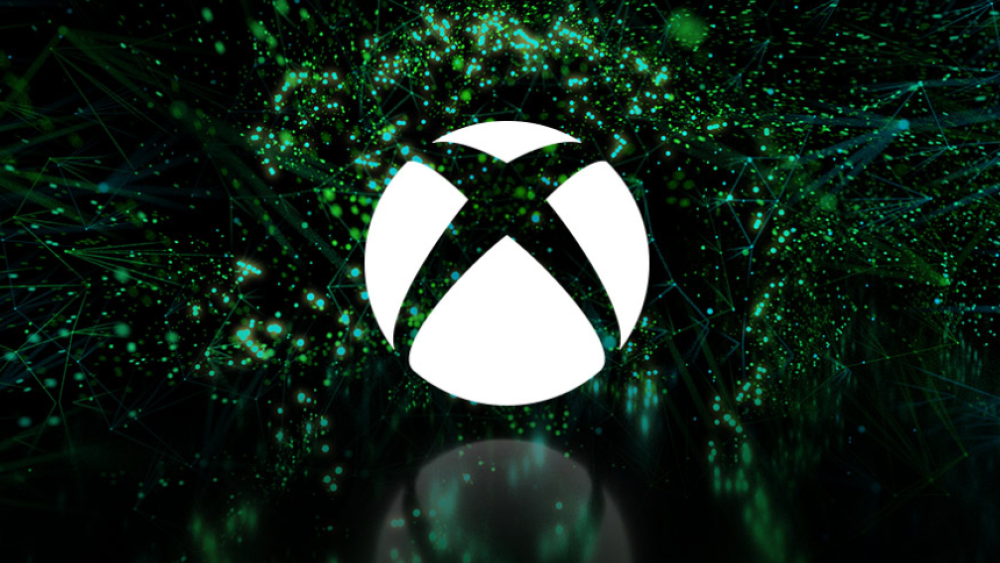 Waiting for your game to download is like watching a teakettle until it boils — it’s boring, frustrating, and nobody likes it. It’s an unwanted party guest. Microsoft wants to give that boring, unwanted party guest a machine learning tiara and set it loose in Xbox Game Pass. That’ll liven things up.

A number of different platform holders, including Xbox and Blizzard, use a download system that lets players get into a game before it’s finished downloading it entirely. On Xbox, it’s called Ready To Start, which is manually configured during a game’s development. FastStart, on the other hand, is an AI using machine learning to better understand “how gamers actually play a game.” It doesn’t speed up download times, per se, but it uses analysis and learning algorithms to figure out how a player might want to jump into a game of, say, Overwatch.

“By identifying which files are needed to begin gameplay and prioritizing the download of those files first, you can expect to jump into your game, on average, twice as fast as you did previously,” Xbox said in a news post.

Players who have never launched Overwatch will need the tutorial loaded first. You need that. Players that have previously downloaded Overwatch on their Xbox won’t need that, so FastStart won’t prioritize it. Instead, it may prioritize downloading assets for choosing a character while you wait for your game to start. Or the mechanics behind purchasing and opening a loot box. It’s not as cut and dry as all of that, of course, because machine learning is (for lack of a better word) an organic process.

The algorithms will improve when its been fed more data to learn from. The more titles that Xbox rolls FastStart out to, the better the algorithms will become and the more efficient those download times will become. It’s not meant to speed up the actual download speed, after all — it’s meant to make it easier for gamers to get into the action without having to wait for the full game to finish downloading and installing.

“For our initial release, a select number of popular titles will be enabled for FastStart,” the news post continued. “We’ll begin with English language versions of titles in our Xbox Game Pass catalog and then will expand to more games in more languages over time that are in Xbox Game Pass and on the Xbox platform.”

It’ll be great to see how the technology evolves as more people download the FastStart enabled games. FastStart will launch during Xbox’s June update with a handful of games right out of the gate.