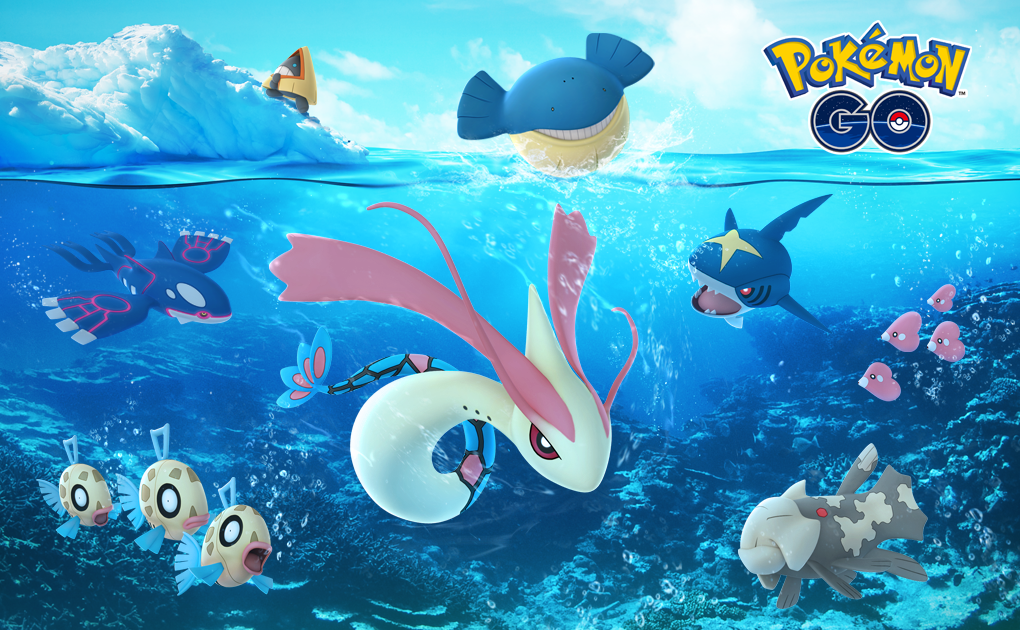 Pokémon Go took the world by storm when it launched on mobile devices in the summer of 2016. The augmented reality experience, developed by Niantic, put those adorable pocket monsters in real-world locations and encouraged millions to get out of their homes and catch ‘em all. The United Nations is hoping to capitalize on that kind of gameplay and engagement to promote tourism, and has teamed up with Niantic to do so.

While this campaign won’t be Pokémon-specific, it will build on Niantic’s existing technology and use similar methods to get travelers to interact with notable landmarks. According to a press release, “Niantic and UNWTO will work together to create a variety of different ways to combine tourism and AR technology for players to engage with real-world locations using Niantic’s mobile games.” The team-up will also support the UN World Tourism Organization’s goal of “responsible tourism.”

Also known as “sustainable tourism,” responsible tourism encourages travel practices that minimize negative effects on the environment, involve input from locals, create meaningful connections and experiences, and positively affect the economy. With Niantic’s ability to turn historic sites or significant landmarks into in-game locations using augmented reality, there are plenty of opportunities to use the developer’s “Real World Platform” in ways that are thoughtful, educational, and still a lot of fun.

This isn’t Niantic’s first encounter with the United Nations; it recently became a UNWTO Affiliate Member, with the UN’s Ion Vilcu stating, “Niantic are pioneers in creating real-world mobile game experiences that not only motivate their players to discover new places, but also to appreciate the culture and beauty of the world around them.”

Niantic may not have been a household name before the release of Pokémon Go, but the developer has been creating AR experiences using real-world locations since 2012. The gaming analytic firm Newzoo named augmented reality in general and Niantic in particular in its list of trends to watch this year, stating, “Developers are now, more than ever, able to easily develop and launch games using augmented reality,” with Pokémon Go leading the charge.

No further details about the collaboration are available at this time. Niantic is also busy working on its next game, Harry Potter: Wizards Unite, which combines the dev’s trademark experience with J.K. Rowling’s wizarding world.