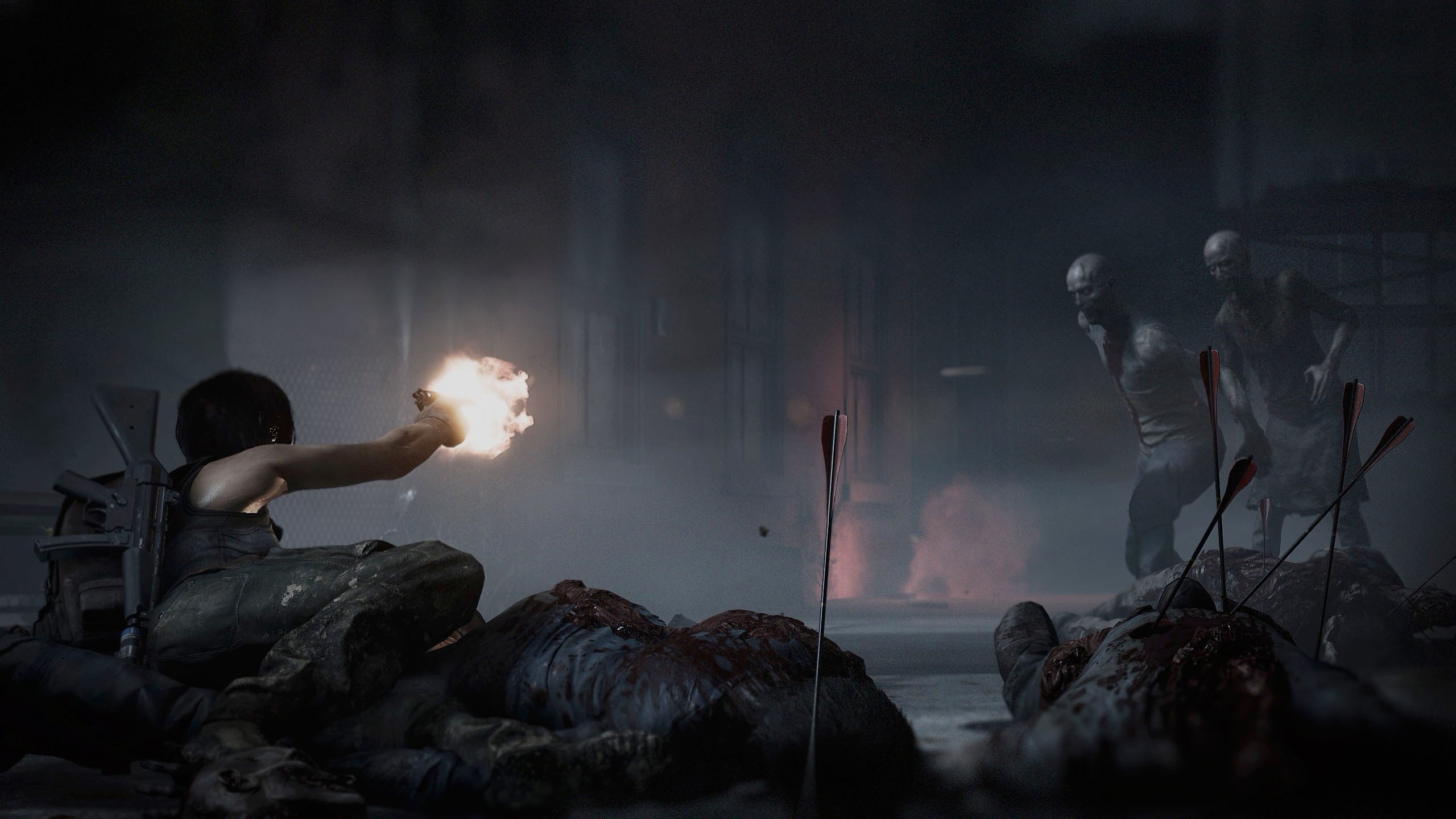 It’s been a tough second half of 2018 for Starbreeze Studios, the Sweden-based game development studio that recently transitioned into publishing. The company went into the red in the third quarter, but expected the early November release of Overkill’s The Walking Dead to turn things around. However, sales of the survival game set in Robert Kirkman’s zombie-infested world have been “lower than expected,” which has led to the Board of Directors demanding the studio cut costs.

According to Starbreeze, a major reason for lagging sales is “because the share of sales in low-price countries, such as China and Russia, is significantly higher than expected.” Additionally, the studio will not be able to recognize a $10 million licensing fee from 505 Games, which published the console versions, until 2019.

While the exact nature of the cost reductions aren’t specified, Starbreeze has started to review its operations, and the project is “expected to generate significant cost savings during the full year 2019 compared to 2018 mainly in non-core business.”

Starbreeze Chairman Michael Hjorth put an optimistic spin on the news, stating, “This is disappointing, of course, but we have a base to work with in regards to the number of games sold… which is essential to future performance within the framework of our Games as a Service concept.”

The games-as-a-service model has been increasingly embraced by publishers like EA and Activision, with more and more companies looking at moving beyond a traditional DLC release schedule and into “seasons” of continuous content (which, in turn, means a continuous stream of revenue). The second season of Overkill’s The Walking Dead is set to begin soon, and per Hjorth, “the team is working at full capacity to deliver improvements to the game and new content.”

As pointed out by Managing Editor Amanda Farough in a recent episode of GameDailyDotRecap, Starbreeze Studios also had a rough third quarter after finishing its publishing deal with Behavior Interactive’s Dead by Daylight. Starbreeze’s net sales were down 45% year-over-year, plunging from $8.5m to $3.7m. At the time, The Walking Dead was expected to revive the company’s fortunes; clearly, that hasn’t been the case.