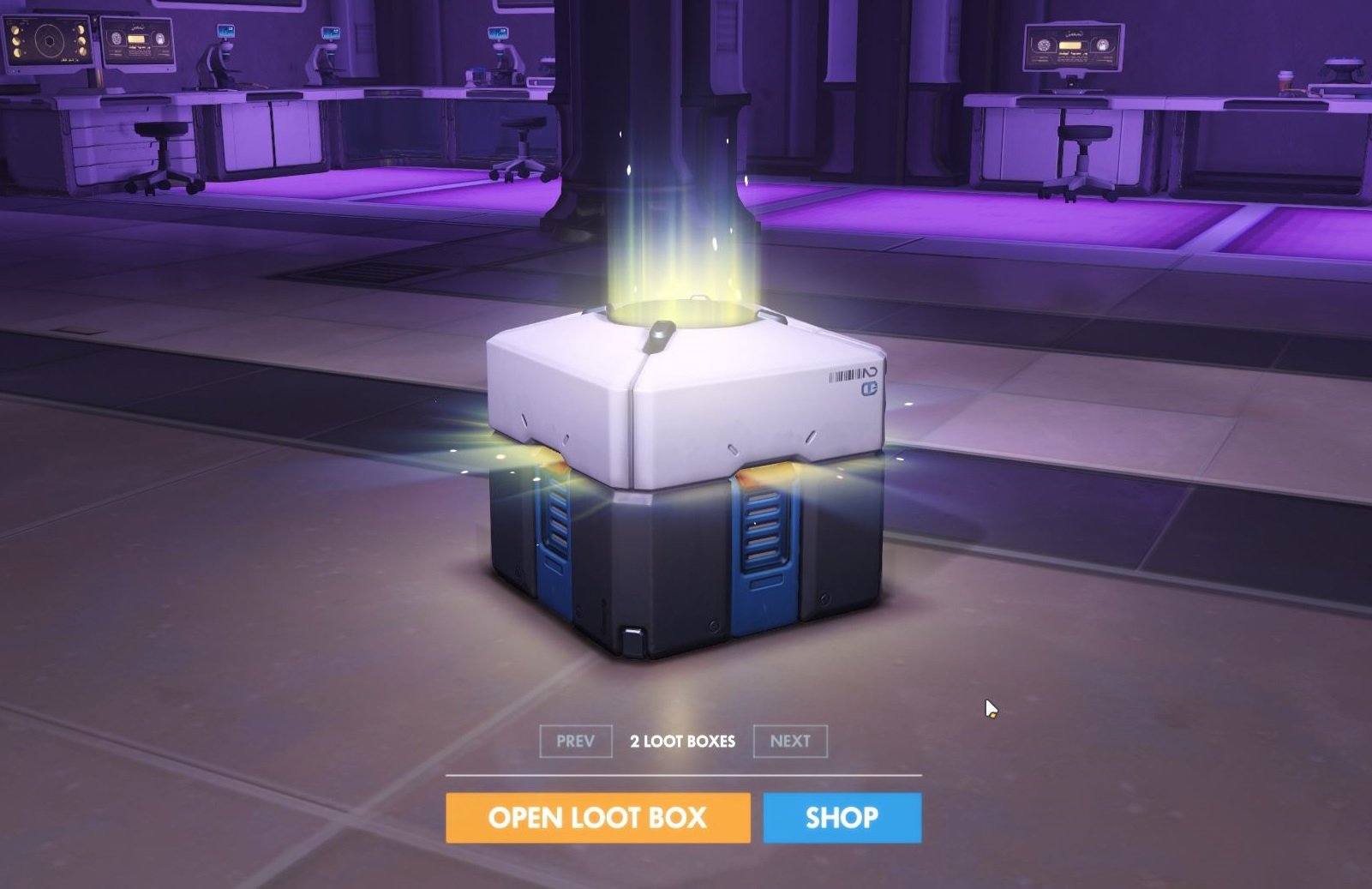 In the wake of the FTC announcing it will investigate video game loot boxes, the executive director of the International Game Developers Association made a formal call for industry-wide action on the controversial issue. In a blog post made Wednesday night, executive director Jen MacLean warned that the video game industry could risk having governments take the reins from game developers and industry leaders when it comes to tackling the legality of loot box-style monetization mechanics in games.

“Government intervention on how video games are designed and monetized is fundamentally bad for players and especially bad for the game development community,” MacLean said to GameDaily.

In an official post, MacLean wrote: “Random loot drops are a well-established game mechanic, and a way to vary rewards and keep players interested and engaged, but when a player makes a real-money purchase of an unknown item-a loot box-we run the risk of triggering gambling laws. Those regulations are not always clear, and many people have noted that loot boxes are simply digital versions of collectible card games, but we cannot ignore the fact that video games face increased scrutiny, concern, and regulation because of their immersive nature.”

In an interview with GameDaily, MacLean stated that the games industry should be quick to make an industry-wide commitment to addressing the issue.

“What the industry needs to realize is that we have the tools for ensuring that we keep games made by game developers and not the government,” MacLean said. “We have a collective voice that’s allowed organizations like the ESRB to give parents and consumers a lot of the information that they need to make competent decisions. We should use that. The game industry’s lobbying group, the ESA, is also one of our most prominent tools for ensuring the industry has a voice in government proceedings. Ideally, we manage to institute an industry-wide commitment to making loot box mechanics much more transparent and consumer-friendly, the same way that we’ve reached industry standards for game ratings. We understand what constitutes a 'Mature' rating, we can reach such a standard for potentially exploitative monetization mechanics.”

MacLean’s call to action includes three main pillars: “Affirming an industry commitment to not sell loot boxes to children, clearly disclose the odds of different rewards when purchasing loot boxes, and launch a coordinated education campaign that boosts awareness of the parental controls that are available to appropriately limit how players engage with games.”

Loot box rewards have become an increasingly common mechanic in games, particularly in multiplayer games like Call of Duty: Black Ops 4, Battlefield 1, Counter-Strike, and countless mobile games. Even games that don’t strictly employ the use loot box mechanics often feature “season passes” that unlock content later in a game’s lifespan, such as the mega-hit Fortnite, which also sells players “V-bucks” that can be traded for in-game costumes and items. Larger role-playing games, like Assassin’s Creed Odyssey, don’t use randomized loot boxes, but will gladly sell players a fancier sword or experience point boost that hastens how quickly you can progress through the game, something MacLean is eager to defend.

“I actually think in-game transactions can really help boost an experience in a game, and they’ve become far more intrinsic to the nature of almost every modern RPG,” MacLean said to GameDaily. “Games like Assassin’s Creed Origins or Odyssey might not succeed if it weren’t for the long-term sustainability that in-game transactions afforded them.”

Prior to the FTC announcement that it would investigate loot box microtransactions in games, governmental interests in loot boxes began when the Belgian government ruled that loot boxes were an illegal form of gambling. The ruling prompted game developers like Blizzard, Valve, and EA to remove loot boxes from their games or face legal action. EA, no stranger to hotly contested legal battles, openly defied that ruling and claimed it would work towards a solution.

15 gambling regulators from the EU from the UK, Ireland, France, Austria, Poland, Latvia, the Czech Republic, Spain, the Isle of Man, Malta, Portugal, Jersey, Norway, and the Netherlands plus US representation from the Washington State Gambling Regulator signed a letter noting their concerns with the loot box business model back in September.

“By not taking significant action as an industry and global game developer community to self-regulate how loot boxes are used, we run the very real risk that governments around the world will take that action for us, and perhaps create significantly restrictive laws that could impact any random reward elements in games,” MacLean wrote in the IGDA’s blog. “I offer my strongest advice to game developers and interactive entertainment businesses on this matter: addressing how loot boxes are used is both the right thing, and the smart thing, for the global game development industry to do.”

GameDaily reached out to the ESA for comment, but did not immediately receive a reply.