E3 2018: Bethesda flexes its muscles as it embraces games-as-a-service 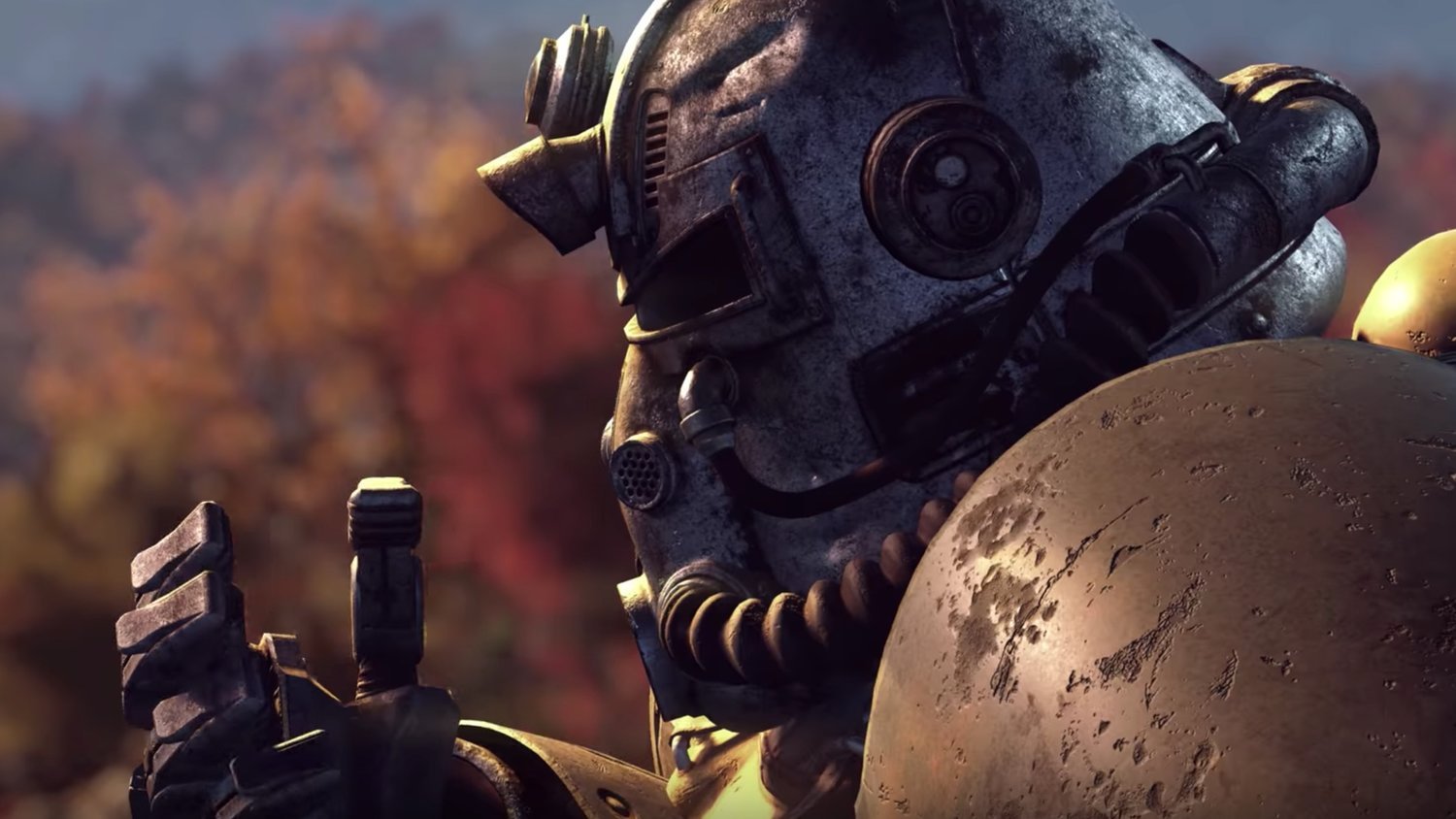 Bethesda seems to one-up itself each year. At E3 2018, the publisher showcased a veritable cornucopia of new content, and did so in a manner that was highly entertaining, with both Pete Hines and Todd Howard slinging jokes and wholeheartedly telling nazis to go fuck themselves… repeatedly. You could tell the tone of the conference was going to be a bit different when Hines started by thanking Bethesda’s partner, Walmart Canada, for “announcing” Rage 2. It’s obvious that Bethesda was genuinely having fun with its presentation, and it’s a nice differentiator from the more corporate-feeling events you typically get from Electronic Arts, Microsoft and others.

Kotaku has a good rundown of everything that was announced, but from an industry standpoint, what intrigued me the most was Bethesda’s full-on embrace of games-as-a-service. Bethesda Studios is a developer whose bread-and-butter has been the concept of “massively single-player” but in an era where players are latching on to just a handful of titles and playing them for months (or even years), it’s hard not to see the dollar signs floating around here. So yes, Fallout 76 is going to be a fully online, multiplayer title with dedicated servers, and Todd Howard stressed that his company would be supporting it for “years to come.”

“Of course, you can play this solo," Howard added, so as not to alienate the Bethesda audience that’s come to love its grand single-player adventures. “.... But we wanted you to see what our style of game would be with multiplayer."

The game will involve cooperating with friends to build bases, taking down monsters and defending against enemies. Bethesda is even throwing in the insane ability to nuke your friends and loot their territories. This kind of open-world “softcore survival,” as Howard called it, makes perfect sense for the games-as-a-service model and it’s going to produce a boatload of recurring revenue for the company. Fallout 76 already boasts a map that is four times larger than what’s in Fallout 4 -- and with continual updates, players will have tons to explore.

Games like The Elder Scrolls and Fallout take years and years of development to create and cost a fortune to make. Can you really blame Bethesda for wanting to better monetize its rich catalog with a games-as-a-service model?

Howard and Bethesda also should be commended for their approach to explaining the online multiplayer aspects of Fallout 76, as he walked a fan base used to single-player Fallout through several Vault-Tec videos that explained the game’s multiplayer nature. Bethesda seems to have a firm grasp on how to communicate with its base, and it’s something other publishers’ PR teams could learn from.

Doom: Eternal, if the name is any indication, may land in the games-as-a-service hemisphere as well. But the other major Bethesda franchise that really raised some eyebrows during the showcase was The Elder Scrolls - specifically Elder Scrolls: Blades, a new mobile RPG that will launch later this fall and promises to offer full Elder Scrolls RPG gameplay, but designed for mobile. “At its heart it's a pure Elder Scrolls game with console quality graphics,” Howard boasted.

The title will have handcrafted and procedurally generated dungeons, and importantly, it will be completely free-to-play. With all sorts of gear to collect, upgradeable skills, and a town-building mode, this has money-printing monetization written all over it. Moreover, the game is fully playable in portrait mode with just one hand, and Howard promised that it would be coming to all platforms (including virtual reality) eventually. He highlighted the cross-platform potential, too. Someone playing in VR, for example, could connect with another player on mobile or PC/console, as Bethesda openly welcomes this new paradigm of persistent multiplayer worlds.

Bethesda’s rich portfolio is ripe for the games-as-service model, and at this point the company is sort of testing the waters, seeing what works and what its rabid fanbase will accept. And it’s not as if the studio is abandoning the types of sprawling single-player games that earned it the adoration of millions. The Elder Scrolls VI was teased, Wolfenstein: Youngblood and Rage 2 were announced, and the studio’s first wholly original IP in 25 years, Starfield, was also unveiled.

Games like The Elder Scrolls and Fallout take years and years of development to create and cost a fortune to make. Can you really blame Bethesda for wanting to better monetize its rich catalog with a games-as-a-service model? After all, it’s not loot boxes we’re talking about here...