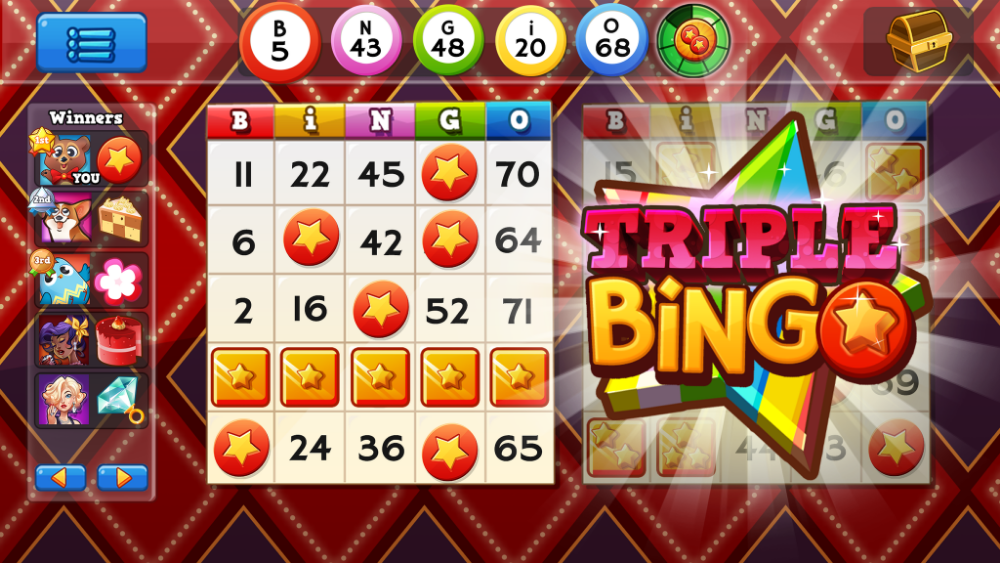 It was only last week that Jam City acquired Bingo Pop and announced a new office in Toronto, and yet the mobile game development company has now reportedly laid off a "large number" of employees, according to GamesBeat.

Jam City's layoffs hit Friday and were reportedly focused on staff in Los Angeles, San Francisco, and San Diego. The studio refused to specify how many employees were laid off when speaking to GamesBeat. One laid off employee, executive producer Rachel DiPaola, wrote on LinkedIn that she was let go just one year after joining Jam City.

“So—on to the next adventure. Please let me know if you have any leads for me,” DiPaola said in her post. “And I’m ok—it’s just biz.”

When reached for comment, Jam City told GameDaily.biz that the layoffs were due to "organizational changes" and "re-allocating resources" for the company.

“Jam City rolled out organizational changes on Friday that altered some teams and staff positions,” Jam City said in an official statement to GameDaily.biz. “We are re-allocating resources to support the goals of our global business. This is an extremely difficult decision, and Jam City is making these changes with the utmost respect for every person affected. We are providing exit packages and other types of transition assistance to impacted employees.”

It remains unclear what those exit packages and transitional assistance entail. That said, reviews on Glassdoor suggest several employees were upset with how their layoffs were handled. One reviewer wrote that there was “no warning of layoffs” while another stressed they were "laid off without severance."

“I used to work here at San Francisco office as a software engineer,” a third review said. “The company didn't offer any stock options or units, or any cash bonus. Two layoffs happened during six months. When I got laid off, I didn't get any notice ahead, and I had no severance at all. I really missed the great people I worked with here before, and now they all left.”

Glassdoor is an anonymous company review service, meaning it's difficult to verify the authenticity behind its employee reviews. GameDaily.biz reached out to Jam City for additional comment on the company’s Glassdoor reviews and is awaiting a response.

This isn’t the first round of layoffs to hit Jam City this year. In May, the studio "quietly" let go of a “sizable” amount of staff, according to a report from Gamasutra. Remaining employees were reportedly assigned to work on Harry Potter: Hogwarts Mystery. Meanwhile, Jam City recently signed a multi-year partnership with Disney that entails running Disney Emoji Blitz and developing a new title based on a sequel to Frozen. Alongside Jam City’s recent move into Canada, Jam City’s new acquisitions and layoffs suggest a turbulent time for the company, one filled with both successful business deals and internal organizational woes.

Jam City isn’t the only video game studio to face a rough 2018. Several other major studios were impacted by layoffs during 2018’s fourth quarter, including Telltale Games, Disney Canada, Capcom Vancouver, and Bandai Namco Vancouver. Layoffs remain common enough in the gaming industry to point to a larger pattern impacting developers. It remains unclear if the industry will continue facing employment stability issues in the coming year ahead, but considering that some believe the economy as a whole could head towards a recession in 2019, developers may not have much reason for optimism.