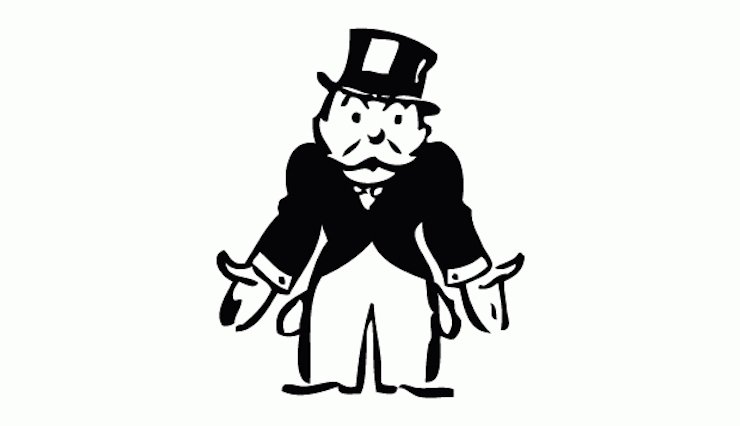 On Friday, Steam announced changes to its long-standing Distribution Agreement. For years, the service has collected an industry-standard 30 percent of revenue from publishers who sell games on its marketplace. The new agreement introduces a tiered revenue model in which publishers have the potential to take a greater share of revenue: 75 percent at $10 million in sales, and 80 percent at $50 million.

“Our hope is this change will reward the positive network effects generated by developers of big games, further aligning their interests with Steam and the community,” the distributor stated in a blog post. This move will likely reward bigger publishers, and it’s clear that Steam wants to keep them from moving to another service or a self-distribution model.

Some smaller developers are feeling left out in the cold by this announcement, however. Rami Ismail, co-founder of indie studio Vlambeer, shared his interpretation on Twitter: “Don't worry, big game productions, we'll happily subsidize your increased income with the broken dreams of aspiring devs that fell just short of making it because they have no leverage and we don't care. Just please don't launch your own store.”

Valve statement, paraphrased: "don't worry, big game productions, we'll happily subsidize your increased income with the broken dreams of aspiring devs that fell just short of making it because they have no leverage and we don't care.

In its original blog post, Steam stated, “The value of a large network like Steam has many benefits that are contributed to and shared by all the participants. Finding the right balance to reflect those contributions is a tricky but important factor in a well-functioning network.” The agreement won’t negatively affect publishers whose games fall short of the $10 or $50 million mark -- the original 70 percent/30 percent agreement still stands. But as Freya Holmér of Neat Corporation put it in a series of tweets, “Some, including me to some extent, consider this to be a blatant middle finger to smaller developers,” explaining that as a result, “the rich get even richer” and the move wouldn’t bring more people to Steam, making it a less viable platform for indies.

Steam’s had a lot more competition in the digital distribution space in the last few years, thanks to services like itch.io and even Discord offering favorable alternatives that benefit smaller developers. The standard 30% revenue share has also been challenged recently, with Fortnite creators Epic Games instituting an 88/12 split and even doling out retroactive pay earlier this year.

Steam recently passed the 15-year mar and remains the largest digital distributor of PC games, generating around $4.3 billion in 2017. It will be interesting to see if the updated distribution agreement causes an unexpected backlash in the gaming community; while there probably won’t be a mass exodus in the immediate future, indies are getting the message that Valve is more concerned with keeping large, established companies than promoting and rewarding off-the-beaten-path games.