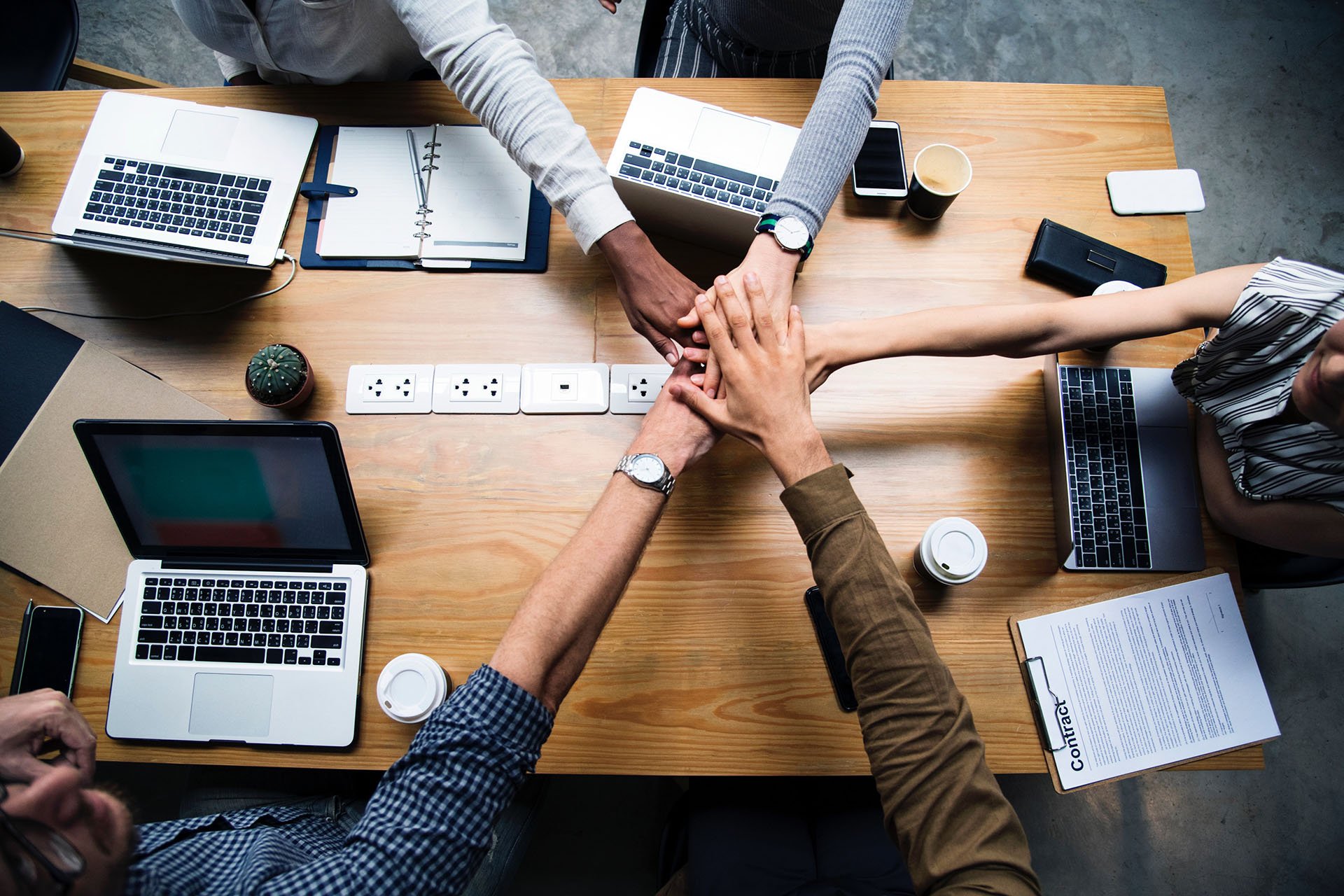 Fortnite publisher Epic Games has announced a new digital storefront, along with the promise of a greater revenue cut for developers that could give serious competition to Steam.

Dubbed the “Epic Games Store,” the publisher stated in a blog post Tuesday morning that developers will receive an 88 percent cut of all revenue on their games, with Epic taking the remaining 12 percent. Epic added that the company will waive the 5 percent royalty for developers using Unreal Engine (which is owned by Epic) to create their games so long as it’s sold on the Epic Games Store. The storefront will be available on PC and Mac in 2018, with an Android release planned for 2019, and an iOS release up in the air due to Apple policy, according to Game Informer.

Epic's rev-share stands in stark contrast with Steam, the reigning champion among video game digital storefronts for the better part of two decades. It doesn’t help Steam’s case that the company recently rolled out a new revenue agreement that many indie developers felt was unfair to their smaller productions. Previously, Steam collected 30 percent of every game’s revenue, but the new agreement installed a multi-tiered system that rewards higher selling games with a greater revenue cut. Unfortunately for indie developers, the changes in revenue cuts only begin at $10 million in sales, which nets a developer a 75 percent cut, and an 80 percent cut at $50 million sales.

In an amusing bit of accidental prescience, noted indie developer and industry advocate Rami Ismail said it best in late November, tweeting: “Valve statement, paraphrased: "don't worry, big game productions, we'll happily subsidize your increased income with the broken dreams of aspiring devs that fell just short of making it because they have no leverage and we don't care. Just please don't launch your own store"

Valve statement, paraphrased: "don't worry, big game productions, we'll happily subsidize your increased income with the broken dreams of aspiring devs that fell just short of making it because they have no leverage and we don't care.

The announcement of the Epic Games Store is also preceded by Epic making the Unreal store’s revenue cut system an identical 88/12 percent.

In an exclusive interview with Game Informer, Epic Games founder Tim Sweeney answered what led them to the different revenue model.

“Fixed costs of developing and supporting the platform become negligible at a large scale,” Sweeney told Game Informer. “In our analysis, stores charging 30 percent are marking up their costs by 300 to 400 percent. But with developers receiving 88 percent of revenue and Epic receiving 12 percent, this store will still be a profitable business for us.”

One other facet that could impact how developers earn profits on and market their games is Epic’s Support-A-Creator program. Built originally to support Fortnite, Support-A-Creator features about 10,000 streamers and other content creators, all of whom are paid $5 (or their country’s equivalent) for every 10,000 V-bucks (Fortnite’s virtual currency) spent by their viewers. In the context of non-Fortnite games, participating developers can choose a revenue cut for content creators who manage to get fans to purchase their game through a code or affiliate link.

On social media, developers have been quick to react, including the International Game Developers Association executive director Jen MacLean.

Looks like gamedevs just got an early gift: @EpicGames eschews traditional 70/30 rev split for 88/12.  This is GREAT news for the #gamedev community. Will other companies follow suit? https://t.co/4pCgBG22z8

Good for Epic - I always appreciate big moves that are pro-developer. What a great Christmas present!! https://t.co/pFUZKpRv0N

The irony of Epic Games undercutting Steam’s changes isn’t lost on The Stanley Parable and The Beginner’s Guide developer Davey Wreden. The developer tweeted several times on the subject Tuesday, “Valve's thinking seems to be ‘this benefits smaller games because they'll make money from the huge volume of players who come to Steam for these big games’. Meanwhile Epic says ‘how about we actually just give them that money.’”

Incredible that valve announces beneficial revenue share only for the most successful games the same week that Epic announces an even BETTER revenue share for literally everyone. It's making Epic look like a saint.

Wreden continued, tweeting “The funny thing is that there's no way that Valve needs that extra 10-18 percent revenue share. They're not saving up for a rainy day. It seems like the only reason for continuing to charge small developers 30% is literally just because they can….Valve is literally the reason why I have a job in this field, but I'm glad they're getting some competition with the resources to pull it off. Thanks Fortnite!”

Epic launches their store and throws down the gauntlet to Steam. Competition is good. Never been a better time to be a developer, or customer. Exciting! https://t.co/X5j92XAyps

And here’s The Flame and the Flood’s Forrest Dowling:

I'm guessing we'll see some opt in exclusives: devs willing to go all in on a platform that leaves an extra 18% in their pocket.

Fortnite’s grip on a younger audience that has yet to develop too many brand loyalties could be what makes the Epic Games Store a legitimate threat to Steam, as Austin Walker noted. Though it’s tough to find statistics on how many Fortnite players are under the age of 18, minors do account for 28 percent of all U.S. gamers (according to Statista).

For smaller developers, Epic also seems at least somewhat mindful of how tough it can be to combat community toxicity and negative review brigading, where angry Steam users flood a game’s page with low scores to affect its ranking, and ergo its discoverability. In an interview with GamesIndustry, Sweeney said that the Epic Games Store doesn’t plan to have any forums, and will be providing tools to allow players to communicate with developers privately, and user reviews will be opt-in for developers.

even with the "14 days no questions asked" refund policy next to it, that's some shit a lot of smaller devs have been begging for

Of course, even a seemingly positive shift like this will come with its own problems. Indie developer Daniel Pomidor of Forward Instinct told GameDaily that discoverability might continue to be the crippling issue for smaller studios going up against major teams.

“I'm curious how they actually plan to curate new games, especially ones from smaller creators whose work got onto Steam through projects like Greenlight and Direct,” Pomidor said. “Many people cite Valve's lack of curation as an issue, but prior to that getting onto Steam wasn't an easy or transparent process at all. The revenue share sounds great, but it won't matter if people whose profit margins that are hurt badly by Steam's cut can't get onto the platform - if it's the same group of major developers and best selling games (which it makes good business sense to be) then nothing really has changed… Also, I don't think any dev is excited for yet another set of platform API and certification to have to wrestle with.”

In Epic’s original blog post, Sweeney wrote that more details about the Epic Games Store will be announced at the 2018 Game Awards on December 6th. Sweeney confirmed to GamesIndustry that Epic is working to make their store “open more widely” by 2019, but will be manually selecting games available for sale for now.