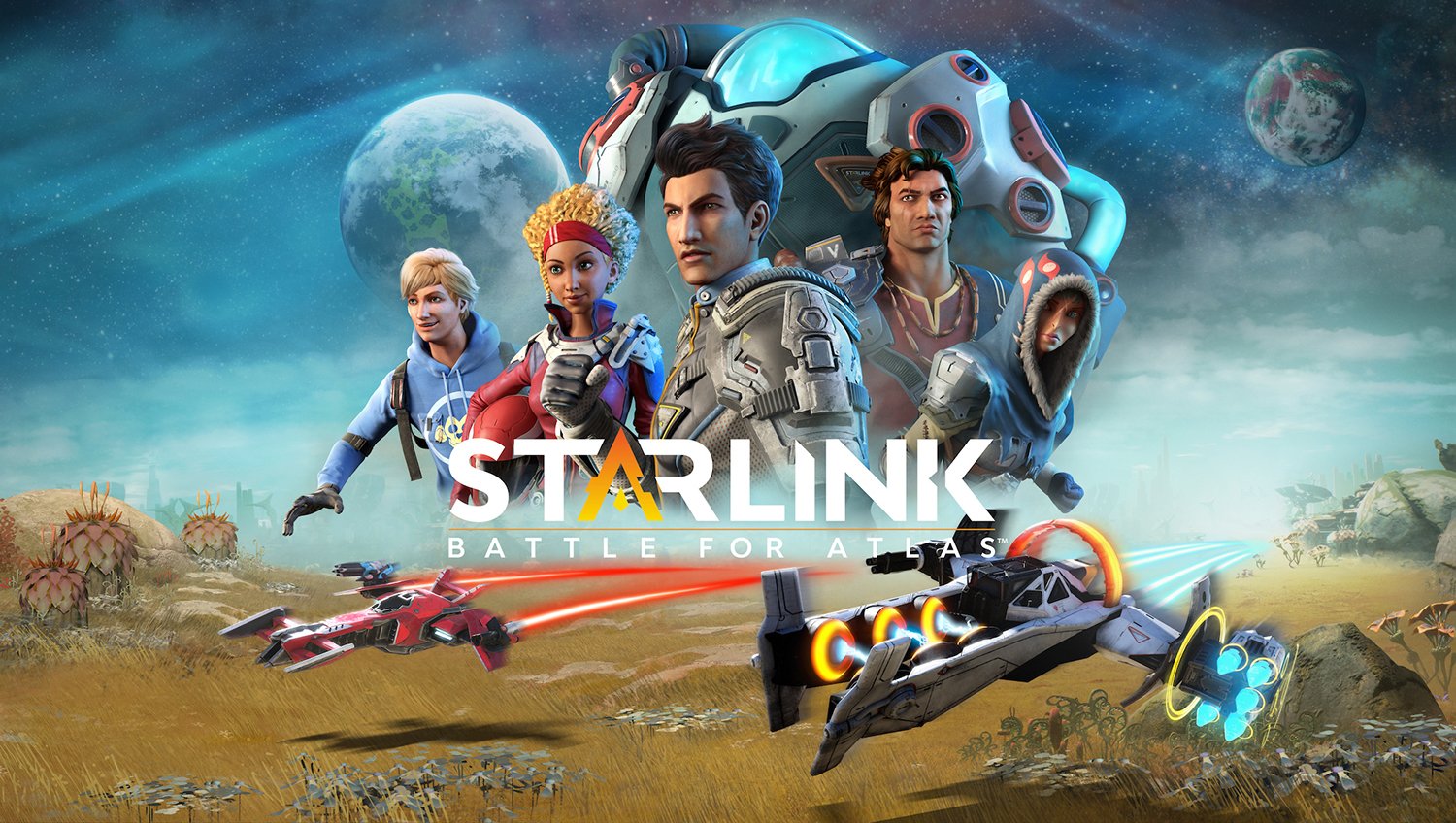 Ubisoft announced Starlink: Battle For Atlas during E3 2017, but no one paid much attention to it. It drew a few sidelong glances from toys-to-life enthusiasts, but we all thought that the writing was on the wall: toys-to-life was on its way out. Matthew Rose maintains that his game isn’t strictly a toys-to-life game, however.

In an 2017 interview with Nintendo UK, Starlink producer Matthew Rose said, “It shares a lot of elements with toys-to-life games but we think this is actually something pretty new that people haven’t seen before. That’s thanks to the combination of this completely modular collectible you can really mix and match, and its really deep, open world gameplay experience, where you can seamlessly travel among the planets of Atlas, exploring their ancient secrets and pushing back against the dynamic threat.”

It’s heartening that Rose doesn’t think of Starlink as a toys-to-life game, because that genre has been on its way to the grave for a couple of years now. Toys-to-life heard its death knell tolling in 2016, with Disney Interactive ushering in the end with its shuttering of Disney Infinity. Lego Dimensions came to a close last year, too. Skylanders is still holding on (but no one knows for how long). Amiibo are here to stay, but that’s because it’s Nintendo and Nintendo fans have a deep love of their cardboard, too.

Starlink made a return to Ubisoft’s stage during their E3 2018 press conference. But unlike E3 2017, where it felt Ubisoft had shown up to the party long after the guests had gone home, Starlink felt fresh, somehow. Laurent Malville, creative director on Starlink, spoke fondly about the open-world game that Ubisoft Toronto has been diligently creating. The trailer sure looked nifty and the collaboration with Nintendo certainly will sell the game (and some Switches), but there’s a big piece of this puzzle that’s missing: Toys R Us.

No other retailer stocked toys-to-life accessories and figures as frequently or as reliably as the now-shuttered toy retailer. It wasn’t uncommon to hear stories about gamers calling up their local Toys R Us to confirm that they were getting a new shipment of Amiibo in that week or to check on the Skylanders that were on the shelves. GameStop didn’t stock nearly as many toys-to-life figures — they were usually relegated to a sad corner of the store to collect dust and kiddo fingerprints. Not even Target, Walmart, and Best Buy shelved even close to the same volume of toys-to-life figures.

So, what does that mean for Starlink? Starlink’s toys-to-life component isn’t strictly necessary, because everything can be handled digitally. As Rose told Nintendo UK last year, “It was very important for us to be extremely player friendly in what we’re offering. We want people to buy the collectibles because they think the collectibles are amazing. The modular play gives you all these cool creative things to do and build. But we don’t want to force you into buying them. You can complete the entire game just with the starter pass. Even if you are a minimalist, you don’t want more stuff on your shelves, you can even get digital versions of all the parts. You can play the entire game digitally, which is something we’re really proud of.”

With Fox McCloud’s inclusion in the Nintendo Switch version of Starlink, it might be that the game’s accessories will be hit with a combination of manufactured scarcity and real supply-chain issues. Moving product around to smaller stores, especially if GameStop continues its focus on being a small-time Hot Topic, could prove to be a monumental task. If they keep it all online, as will likely be the case, then they’ll have to deal with warehousing logistics in North America, Europe, and Asia at the very least.

Traditional toys-to-life may be singing its last song, but Ubisoft will need to be smart about how it handles its supply-chain logistics if it doesn’t want Starlink and its nifty modular ships to be relegated to that same sad corner of GameStop where Lego Dimensions and Disney Infinity ended up rotting.