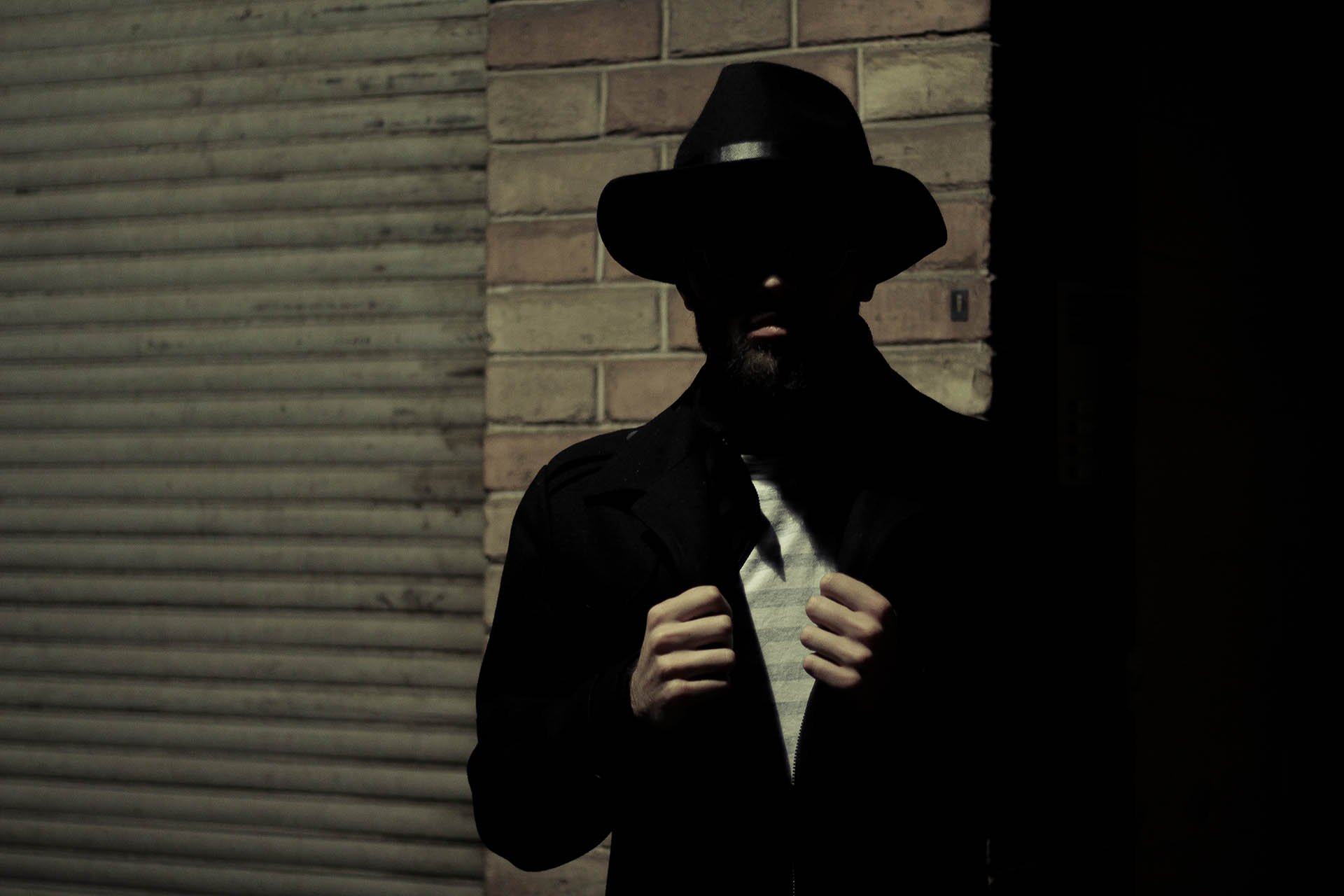 When Epic Games announced the launch of its own digital storefront last week, many developers praised the platform’s favorable revenue split. Epic promises that devs will receive 88 percent of a game’s sales, while it will take the remaining 12 percent. This split undercuts Steam’s 70/30 rev-share by a wide margin, making it much more attractive to developers looking to make more money off of their games. It’s also particularly attractive to indie devs, especially after Valve announced a tiered revenue sharing system for Steam that overwhelmingly favors larger developers and publishers.

Epic’s storefront is being developed by Sergey Galyonkin, the operator of Steam Spy, which was created in April 2015. A digital data aggregate site, Steam Spy uses public data obtained from Steam's API in order to display statistics, such as a game’s ownership number or active players. Now, Galyonkin is looking to bring his Steam Spy experience to Epic’s store. Galyonkin has been in the publishing division at Epic Games since 2016.

Epic Games just announced a store with 88/12 split (no tiers), access to the audience, and Support-A-Creator program.

I've been working on this project at my day job for the past several years.https://t.co/eG1KdWGpK4

“I’ve learned a lot about how games are tracking [week] over week,” Galyonkin told Kotaku. “I got to talk to hundreds of developers to learn what they want from a digital store and what they like and don’t like about existing ones.”

Galyonkin said that Epic’s store plans to put developers first, and hopes to provide them with a slew of useful information. In fact, he told Kotaku that it’s Epic’s goal is to offer as much information as is legally possible. “We can't share other companies' sales data -- Steam Spy shows estimates -- but we can share other useful stats, especially in an aggregated format,” he said. “We use a lot of data ourselves and want the developers to have the same tools. And the partners obviously can share their sales information."

Earlier this year, Valve announced that it was allowing players to mark their profiles as private, as per the requirements set up by GDPR. This effectively cut off Galyonkin’s primary method of data acquisition for Steam Spy.

Epic’s promise of more transparency for developers sounds fantastic, but there’s a careful tightrope walk Galyonkin needs to make here. A couple of years ago, Galyonkin found himself at the center of controversy--as reported by PC Gamer--regarding the potential safety of smaller developers working out of developing nations. In short, some smaller developers from developing nations requested that their data be taken down from Steam Spy, citing that having their sales numbers made public made them potential targets for corporate kidnapping. Galyonkin refused. PC Gamer’s story posits that Galyonkin simply did not want to take the time to address several different requests from devs.

Back in 2015, Galyonkin also helped propel the “indiepocalypse” theory to popularity. His post on Medium posited that too many indie games were being released, and that the market could not sustain the rate at which new games were coming out. That Galyonkin instigated the indiepocalypse theory is at odds with Epic’s promise of support for indie devs, and might shake the confidence of smaller studios looking to join Epic’s platform.

It would be irresponsible to ascribe intent or ulterior motive to Galyonkin's actions with regards to both his stance on the "indiepocalypse" and his experience with Steam Spy. But having access to every little bit of data about a studio creates a certain power dynamic, and Galyonkin’s refusal to heed developers’ requests to be removed from Steam Spy is concerning. Now that this kind of dynamic will be directly under Epic Games' umbrella, hopefully Galyonkin will take the time to be more discerning when fielding questions from devs.

There’s no doubt that the industry benefits from statistics offered by aggregate sites like Steam Spy, but devs should have the final say on what information is made public. Galyonkin now finds himself squarely in the public eye, more so than ever before, and how he handles his position at Epic will be under intense scrutiny.