Valve steps up battle against Epic with CS:GO announcements 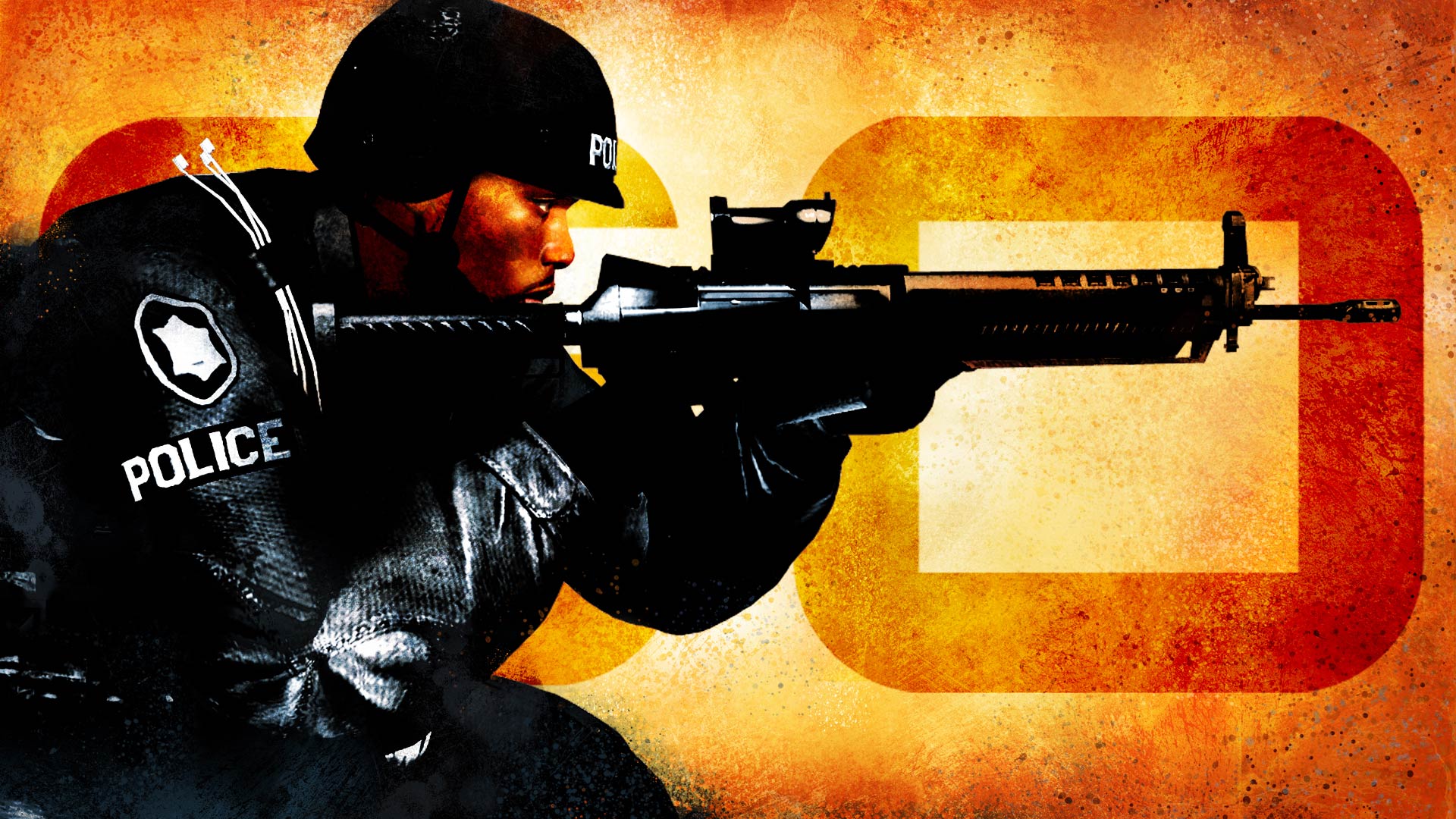 Since Valve rolled out the F2P update, the requirement to purchase for PvP content has been removed. If players have never played the game before, they’ll be able to download the full title in its entirety on Steam. Those who bought the game before the F2P introduction will be eligible to have their accounts upgraded to the game’s Prime Status, which usually costs $15, for free.

The mode will see, depending on whether you’re playing solo or with up to two or three people in duos or trios, matches of 16-to-18 people lasting ten minutes. With one map, Blacksite, Valve says Danger Zone is “built on CS:GO's tactical gameplay where players use their wits, skill, and resources to fight to the finish.”

The kicker is that players will have a personal tablet on them that’ll show enemy players, drone paths, and the path of the Danger Zone itself in ways that lend CS:GO’s tactical prowess to this new mode. There are more details here.

However, with CS:GO’s move to F2P and the addition of a battle royale mode, this could also be seen as a move from Valve against Epic Games. The two companies are stepping up to a brewing service war with Steam and the Epic Games Store. And the North Carolina-based company stepped up in a big way yesterday too.

With the start of Season 7, Epic announced a new creative mode for Fortnite that allowed players to create whatever they wanted within the game - create their own islands, rulesets, modes, whatever you can think of. And at The Game Awards last night, it was announced that Risky Reels, the movie drive-in area of Fortnite’s map, would be replaced by The Block, a blank empty space that will showcase other players’ creations from creative mode.

This battle between Valve and Epic isn't necessarily relegated to their services or storefronts. And the latest updates to both companies’ flagship games suggest just that.