As Epic Games Store revs up, some developers scrap or delay Steam releases 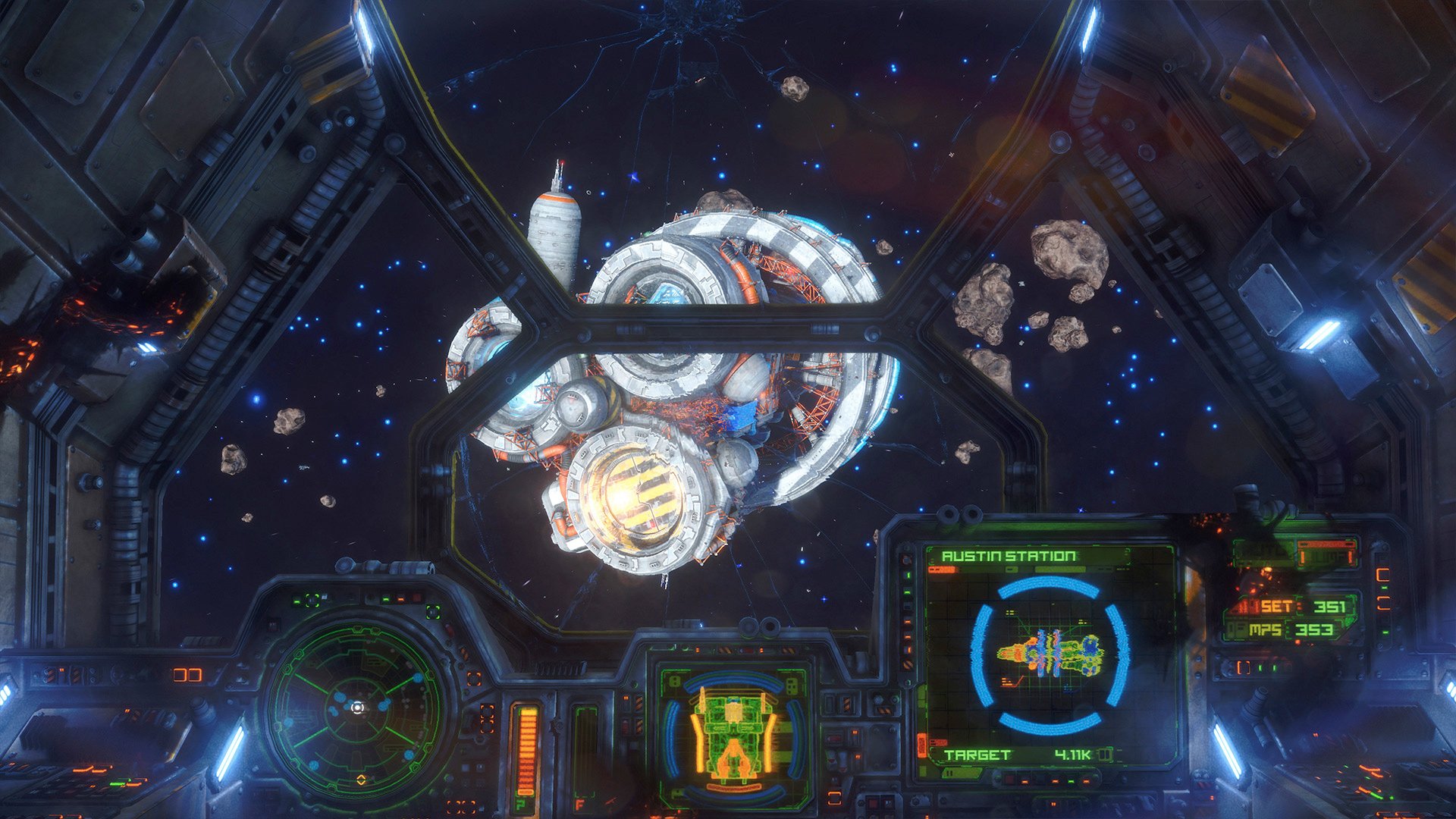 It’s been a wild week in the world of video game digital storefronts. While Steam has been dominant for more than a decade, its December 3 announcement about its new revenue agreement has indie developers feeling left out. In serendipitous timing, Epic Games announced its own storefront, along with a revolutionary revenue agreement that would give game makers 88%, a far cry from Valve’s industry-standard 70% share for the first $10 million earned. The effects of Epic’s savvy move are already rippling through the industry, with several games delaying or canceling planned Steam releases in favor of the newer storefront.

After fans noticed that the upcoming factory builder Satisfactory had disappeared from Steam, Coffee Stain Studios’ Jace Varley confirmed in a YouTube video that the game would now be exclusive to the Epic Games Store. He stated that it had nothing to do with Steam’s revenue share update, however, and that the move had been in the works for a couple of months.

The Epic Game Store went live during Thursday night’s Game Awards, and Satisfactory appeared on its list of confirmed launch-window games, along with Rebel Galaxy Outlaw and Genesis Alpha One. On Friday, developer Double Damage confirmed that Rebel Galaxy Outlaw would launch as an Epic Games exclusive (excluding consoles) and wouldn’t be on other PC storefronts for a year. A rep for Team 17 posted a similar confirmation on Steam, stating that Genesis Alpha One would not launch on Steam in January as planned, and that the team would revisit in the future after the Epic Game Store release.

Double Damage attempted to get ahead of concerns about “anti-consumer” exclusive policies in its Q&A, stating, “Before Valve and the 70/30 split it was pretty darn rough to be an indie… We can all thank Valve for using their leverage to make that happen, and usher in the era we have now… Epic is using their leverage to push that even farther, to 88/12. That’s another whole strata of developers who can survive. Would we like that to become the new standard? Yes. Can that be done without leverage? No. Is some form of exclusive content required to get the momentum to make that happen? Yes.”

Epic’s storefront is bringing much-needed competition to the industry while giving smaller developers a place to potentially thrive. As Mike Futter wrote in an analysis of the situation last week, “Steam is losing a number of big releases, in large part because it’s no longer justifying its value. While it takes sizeable capital and manpower to run your own platform, the biggest publishers (who in turn have brought some of the biggest sellers to Steam) are figuring out they don’t really need Valve.”

We’ve reached out to Coffee Stain Studios and Team 17 for comment but have not heard back by time of publication.