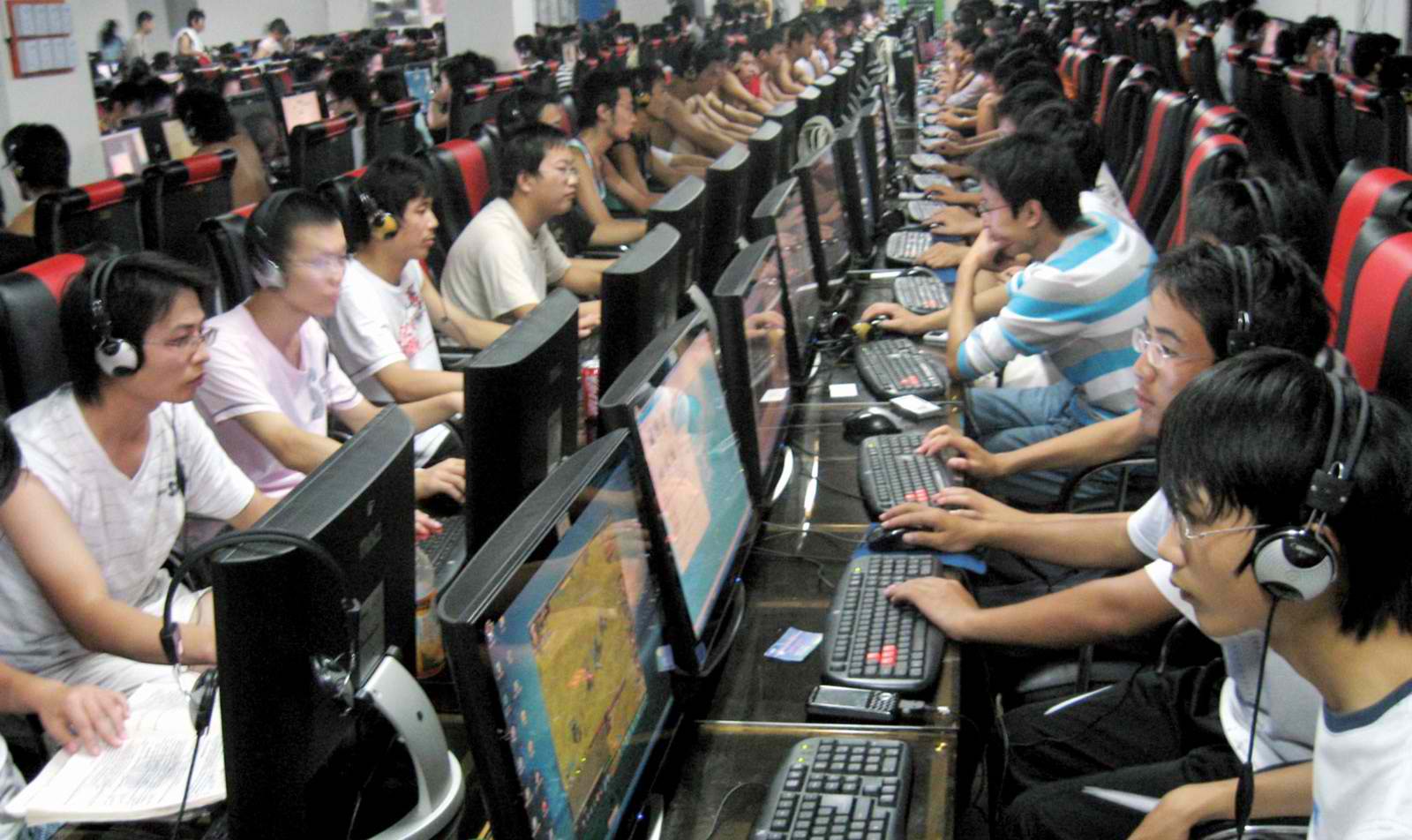 In March, China’s government issued a freeze on all new video games as it restructured many departments, effectively stalling the largest games market in the world. Things took a turn in September when the propaganda department took over all licensing duties for proposed new games. With the freeze in effect, China’s games industry doubled down on existing games-as-a-service titles in order to generate revenue. Now, with the OGEC formed, it looks like the Chinese government is ready to allow new games to be made, albeit under heavy scrutiny. So far, the OGEC has examined 20 proposed games, and rejected 11 of them.

While the OGEC’s guidelines aren’t public, and the ethical grounds for approval remain vague, China has been attempting to address video game addiction and myopia in children. The process of getting new games approved was already strenuous, with games undergoing a months-long review. It remains to be seen if the OGEC will streamline or exacerbate this process.

Since the approval freeze in March, the Chinese games market has taken a big hit. Before the freeze, the market was expected to generate nearly $37 billion dollars. That projection has since fallen greatly. With the OGEC now in place, where stock projections will land is anyone’s guess.

The implications of the OGEC’s existence are many. One one hand, it’s troublesome that the government has such strict control over the games industry. On the other hand, it’s encouraging to see an effort to get the market moving again, however superintended it may be. Remember, a total freeze on new games has been in effect since March. The formation of the OGEC could potentially point to an end to that freeze. In this context, perhaps some heavily monitored games are better than no games at all.