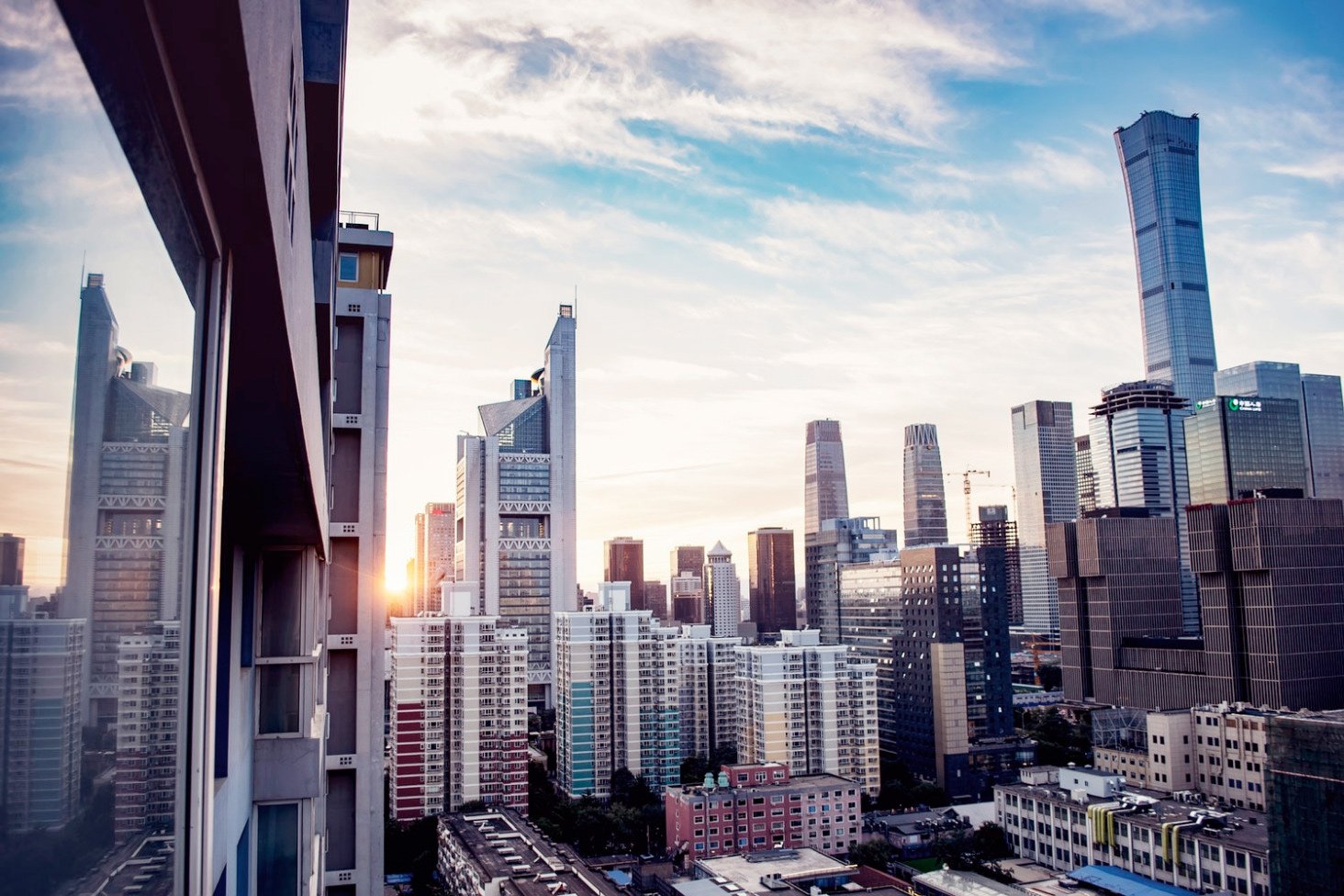 The Chinese government has announced that it had formed the Online Game Ethics Committee to review upcoming video games and ensure they met the country’s standards for release. Today, we’ve discovered that previously released games are also subject to review, creating even more confusion about an ambiguous process that’s made releasing games more difficult in that region.

This has been a tumultuous year for the Chinese gaming market, which was once expected to generate $42 billion dollars by 2022. That number - -as well as stock values for Chinese gaming publishers -- took a dive in March when the government halted game license approvals. The announcement of the OGEC gave a glimmer of hope that the industry would be able to return to business as usual in 2019, but this additional hiccup indicates that even more disruption is on the way.

According to IHS Markit analyst Piers Holding-Rolls, not only will this process cause more delays, it will also generate additional costs for publishers. “The concept of reviewing existing titles means the waiting list for new games releases is likely to be longer than expected... This has an impact on local publishers and also Western publishers seeking to access the market through partners,” he said in an email.

While Holding-Rolls couldn’t confirm any of the existing titles under review, he told GameDaily.biz, “Publishers are reviewing their titles to make sure they comply, so this is not just a case of freeing up the approval process for new titles, but also going over existing games to make sure they fit the new regime… Overall, getting old titles to comply is not a small undertaking and I think means further roadblocks to the normal operation of the market.”

We’ve reached out to additional analysts for comment and will update if and when they respond.