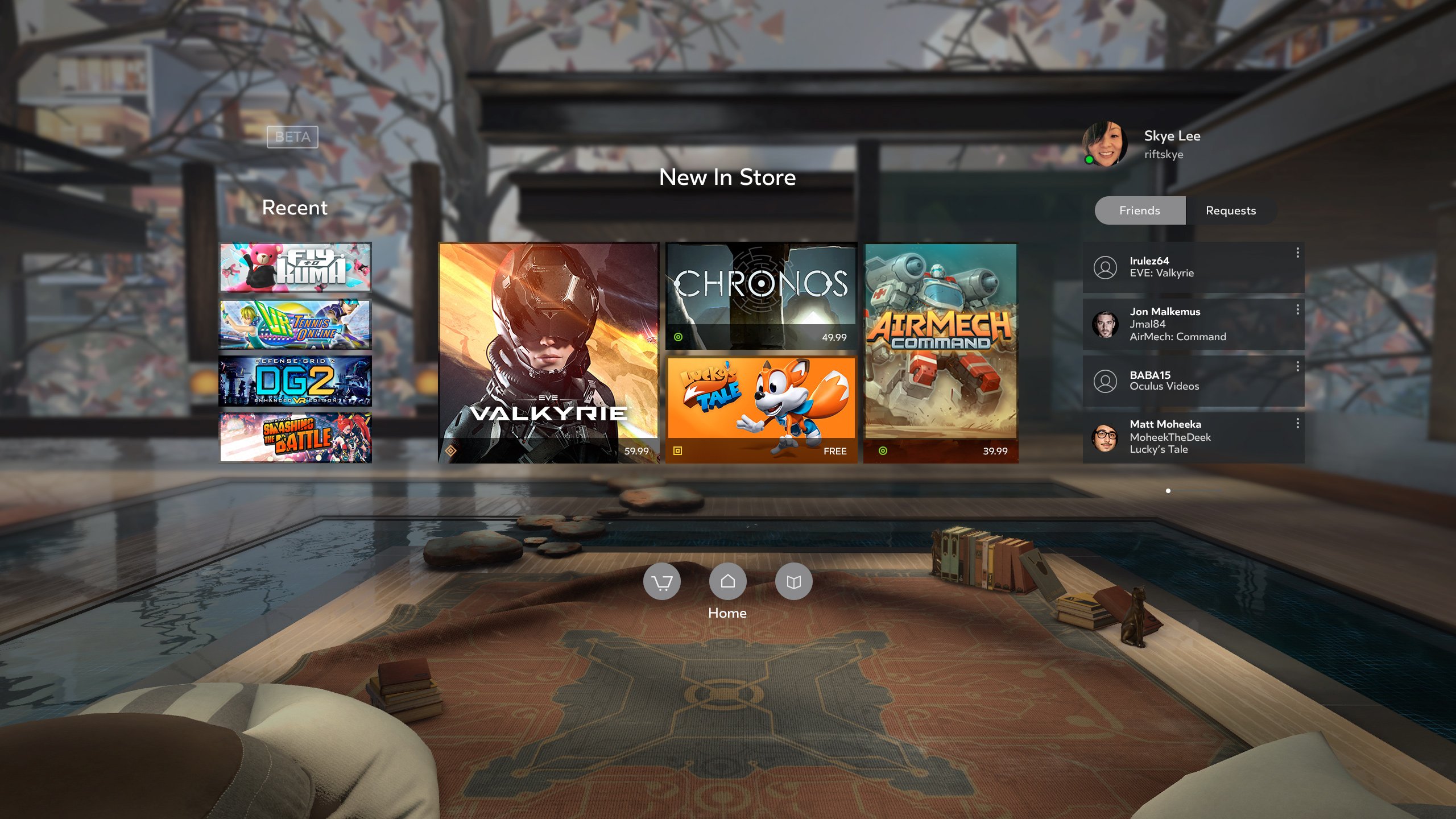 A nearly five-year-old legal battle between Bethesda parent ZeniMax and VR pioneer Oculus is over. The two companies have reached a confidential settlement even as they prepared to head back to court on appeal of a $250,000 judgment against Oculus parent Facebook.

In May 2014, Bethesda parent ZeniMax brought suit against virtual reality company Oculus, company founder Palmer Luckey, and iD software co-founder John Carmack. That suit alleged that Carmack and Luckey stole ZeniMax trade secrets and that Facebook was aware of the matter when it made a $2 billion play for the VR market in March of that year.

In February 2017, ZeniMax was awarded a $500,000 victory in the suit in January 2017. That amount was later reduced on appeal to $250,000. The parties were in the process of appeal, but ultimately opted to settle the matter. The terms of the settlement are confidential.

Looking back at the beginning of Oculus’ story reveals a Kickstarter campaign pitch video featuring a young Palmer Luckey. A minute into the video, Luckey talks about how Carmack (at that time still with iD Software) reached out to him. Immediately after, Carmack expresses enthusiasm for the Oculus Rift and touts plans to bring the tech into future iD projects.

Luckey and Carmack worked closely together throughout the Rift’s development (leading to Carmack’s hiring as Oculus’ chief technology officer in August 2013). According to ZeniMax, Carmack brought with him proprietary technology developed at iD Software.

“ZeniMax's intellectual property rights arise by reason of extensive VR research and development works done over a number of years by John Carmack while a ZeniMax employee, and others,” the company said in a statement. “ZeniMax provided necessary VR technology and other valuable assistance to Palmer Luckey and other Oculus employees in 2012 and 2013 to make the Oculus Rift a viable VR product, superior to other VR market offerings.”

According to ZeniMax, Luckey acknowledged ZeniMax’s intellectual property rights in writing before Facebook’s $2 billion acquisition of the VR company in March 2014. ZeniMax also asserted that it had tried to reach an agreement with Oculus for compensation related to use of its intellectual property in the creation of the Rift head-mounted display, but failed to come to terms.

“Oculus has used and exploited ZeniMax’s technology and intellectual property without authorization, compensation or credit to ZeniMax,” the statement read. “ZeniMax and Oculus previously attempted to reach an agreement whereby ZeniMax would be compensated for its intellectual property through equity ownership in Oculus but were unable to reach a satisfactory resolution.”

In August 2016, ZeniMax filed an updated complaint which put a fine point on Carmack’s alleged transgressions. The court documents accuse Carmack of purposeful theft even after his termination.

“Instead of complying with his contract, during his last days at ZeniMax, he copied thousands of documents from a computer at ZeniMax to a USB storage device,” the amended filing alleged. “He never returned those files or all copies of them after his employment with ZeniMax was terminated. In addition, after Carmack's employment with ZeniMax was terminated, he returned to ZeniMax's premises to take a customized tool for developing VR Technology belonging to ZeniMax that itself is part of ZeniMax's VR technology.”

Carmack finally wrapped his own legal battles with ZeniMax in October 2018, even as the Oculus / ZeniMax appeal continued. This included a final outstanding payment due to Carmack for the sale of iD Software. With today’s settlement, the two companies can finally go their separate ways.

“We are pleased that a settlement has been reached and are fully satisfied by the outcome,” says ZeniMax Chairman and CEO Robert Altman. “While we dislike litigation, we will always vigorously defend against any infringement or misappropriation of our intellectual property by third parties.”

GameDaily has reached out to Facebook for its perspective on the settlement. We’ll update should we receive a response.

Update (12/12/2018): Facebook has issued a brief statement on the matter. "We’re pleased to put this behind us and continue building the future of VR," a company spokesperson tells GameDaily.