Epic's cross-platform services will be free for developers in 2019 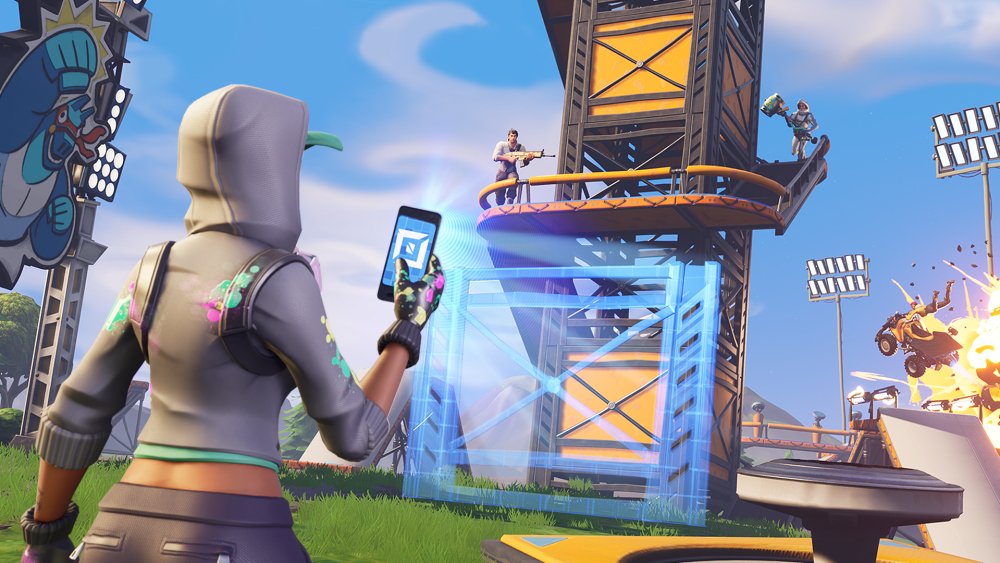 Epic has announced that it will make its suite of cross-platform tools available available to all developers for free next year. These services, originally built for Fortnite, have been “battle-tested with 200,000,000 players across 7 platforms,” according to the announcement. The tools in question include cross-platform social features, a universal UI for login, cross-platform voice chat and matchmaking, and universal cloud saved games.

“Besides these existing account and service integrations,” the announcement reads, “we’re eager to work with partners on further efforts to connect accounts, gaming services, and cloud services for a more seamless experience.”

The clout that Fortnite carries is undoubtedly a big factor in Epic’s decision to make these cross-platform features freely available. In September, Epic’s wildly popular battle royale game managed to persuade Sony to reverse its position on cross-platform play. That move has other studios, such as Blizzard, exploring the possibility of cross-play.

Allowing developers to take advantage of Epic’s cross-play services (for free, nonetheless) is an unprecedented move that would have been unthinkable even a couple years ago. For decades, we as consumers have been trained to accept the boundaries between console manufacturers. With cross-play capabilities now in the hands of developers, the future of exclusivity looks much different. Thus is the future that the juggernaut Fortnite hath wrought.

This is just the most recent play in Epic’s rise to industry domination. Last week, it announced the launch of a new storefront with a publisher-friendly revenue split and an exclusivity deal with Supergiant’s Hades and A44’s Ashen. The impact of Epic’s marketplace is already being felt across the industry, with many publishers delaying or outright cancelling plans to release their games on Steam.

None of this would be possible without the staggering success of Fortnite. According to reports, it generates hundreds of millions of dollars every month. Combine that revenue with the new digital storefront, as well as royalties made from games using the Unreal Engine, and we’ve got a bonafide games industry empire on our hands.

With the open availability of the cross-platform tools, Epic’s influence is set to increase even further. It may not be charging money for the suite, but with a business as lucrative as Epic’s, it doesn’t need to.