Intel and ESL invest $100M to 'accelerate esports growth' through 2021 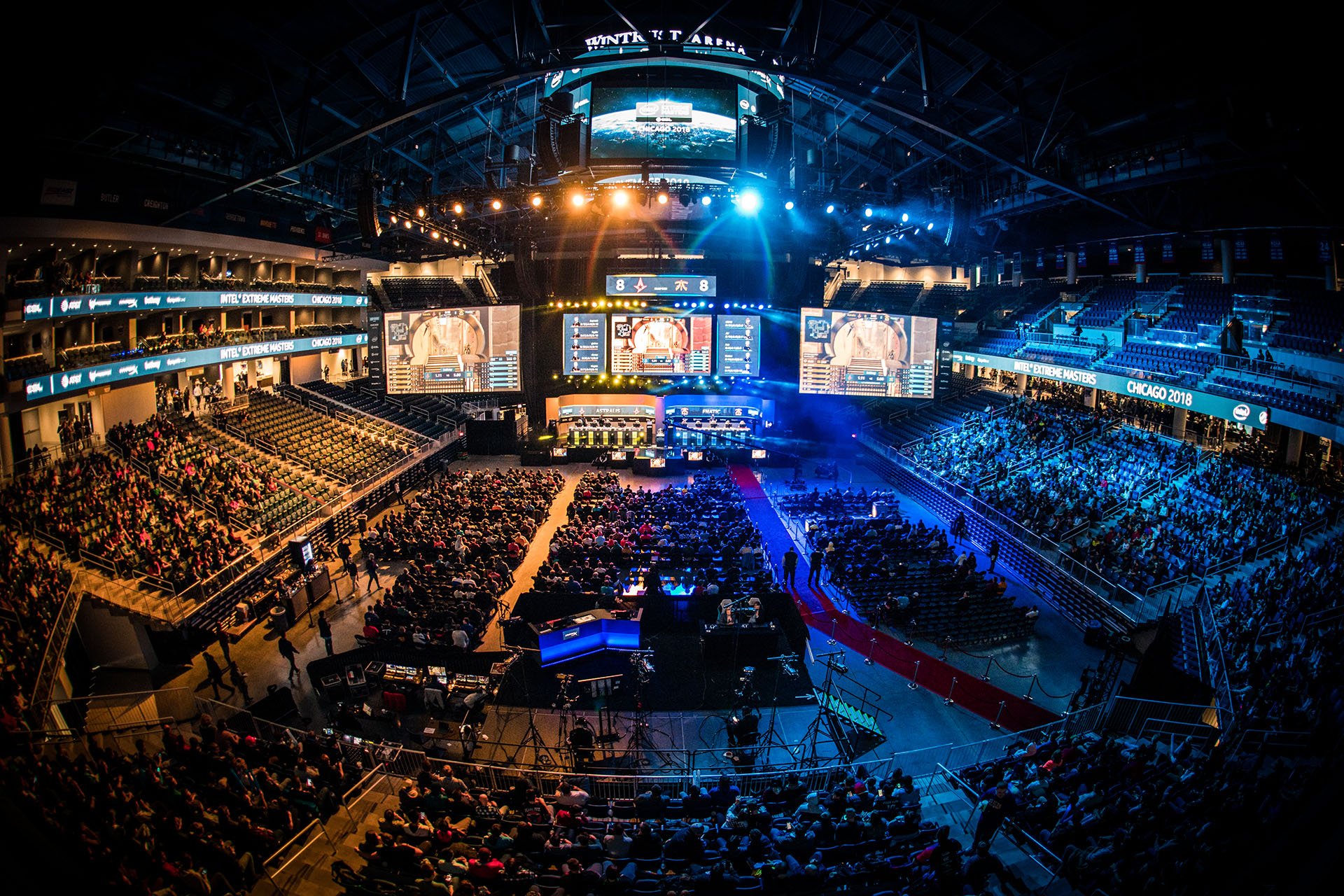 As the esports industry continues to find its footing, longtime partners ESL and Intel jointly announced that they are investing a whopping $100,000,000 towards future events with the intention of expanding esports’ audience. According to a press release, this bounty is earmarked for ESL’s live circuits, like the CS:Go Pro League; events like the recent Intel Grand Slam, which carried a top prize of $1,000,000; and introducing esports to new regions worldwide, including the Asia-Pacific area.

According to ESL Founder Ralf Reichert, the investment builds on the “number of cornerstones” that the organizer and Intel have already accomplished: “The long-term extended partnership with Intel opens even more opportunities for us to take our efforts to a whole different level on a global scale.”

Intel’s John Bonini echoed the sentiment, stating, “This joint investment with ESL into the ecosystem means that the esports growth and innovation that we’ve led over the past two decades will continue… This partnership will advance the rapid evolution of esports, and Intel is committed to ushering in this new era with technology solutions that place the gaming community and fans first.”

In addition to upcoming events, the partnership means that Intel’s proprietary technology, like its Core i9 and Xeon processors, will be powering the PCs at ESL events. The press release also added that Intel will try out new tech, like 5G, as part of the deal.

In an interview with GameDaily, Intel's Mark Chang, Global Head of Gaming and Esports Marketing Strategy, further explained, "Intel’s partnership with ESL started in 2006 with the creation of Intel Extreme Masters and that tournament series has always benefited from having the latest generation Intel Core processors powering all tournament PCs. We became the global technical partner to ESL in 2017 and that’s when Intel started providing Intel Core processors for all ESL events and tournaments, as well as Intel Xeon processors to power the back-end production. This deal will extend that technical partnership."

One of the advantages of the deal is that Intel can work with ESL from an early stage to fine tune its technology for demanding esports competitions. "When we launched the new 9th Gen Intel Core i9 processors in October, we were able to start testing and optimizing early on for ESL’s tournaments so that Intel Extreme Masters and their other events would run off of the latest generation technology," Chang noted.

He added that Intel always has an eye on other evolving technologies: "Intel and ESL have both tested 5G capabilities in esports in the past year and we look forward to bringing our leading 5G technology to ESL in an official capacity moving forward. Intel, ESL and Oculus also developed the first VR esports league together, the VR Challenger League. Intel delivers end-to-end solutions from cloud to client... While we haven’t confirmed other plans, emerging technologies like AI and Cloud certainly interest us."

With $100 million being pumped into the ecosystem, you might assume that prize pools for competitions are going up. That's not necessarily the case, however.

"We look forward to kicking off the second cycle of the Intel Grand Slam. The way we may want to grow the grand slam may be to add appropriate titles versus simply increasing the funds for the Counter-Strike Intel Grand Slam," Chang said.

This isn’t the first esports partnership to make headlines in 2018; just last month, Walmart and Esports Arena teamed up to bring competitive gaming to the big-box retailer, complete with a line of specialized gaming PCs. Competitive gaming has been around in some form for decades, but it’s only within the last few years that esports really started breaking into the mainstream.

Partnerships like the one forged by ESL and Intel are vitally important to the future of esports. One hundred million dollars is a not-insignificant amount of money, and the investment sends the message that this industry takes itself seriously -- even if other governing sports bodies don’t. According to EEDAR, esports need to reach a much wider audience before enjoying mainstream success, and financing bigger events in more regions across the globe is a great way to expand the industry’s reach.