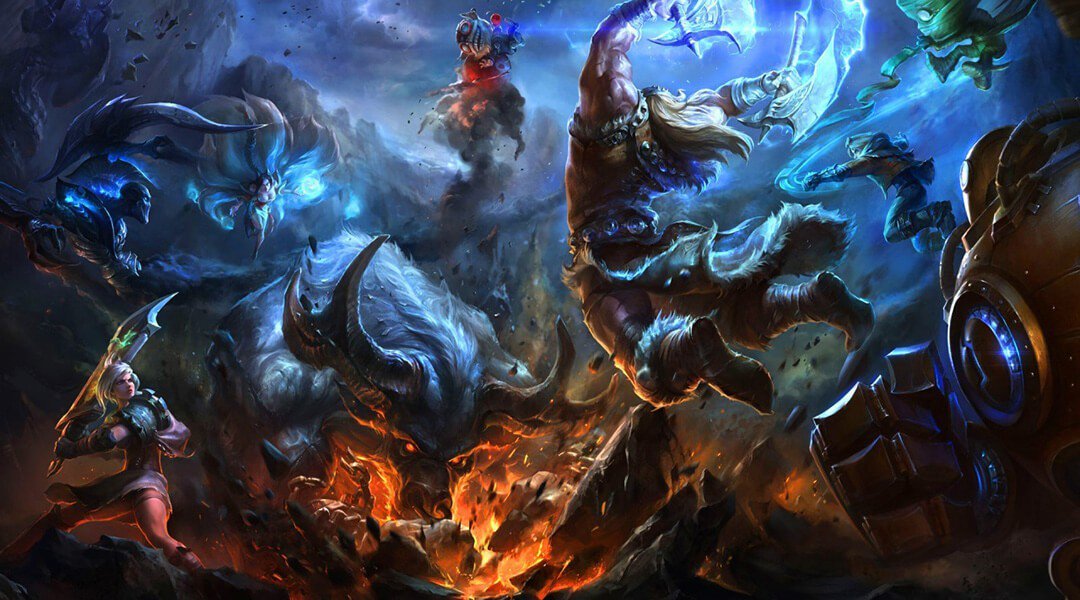 Scott Gelb, Riot Games COO, has been suspended for two months without pay following the conclusion of an investigation into inappropriate physical touching (as the result of an ongoing comedic bit). As reported by Kotaku on Thursday, Riot CEO Nicolo Laurent sent out an email to staff earlier this week explaining Gelb's suspension.

“As I have mentioned, we are committed to protecting Rioters’ privacy and the integrity of the investigation process. This means that you will not hear me or any other leader discuss individual cases.

“Having said that, we made a very rare exception in the case of our COO, Scott Gelb. There are factors that collectively drive this exception. The Special Committee of the Board of Directors has specifically requested that one of Scott’s consequences be highly visible. Scott holds one of the most senior roles at Riot and is held to a higher level of accountability and visibility, therefore certain consequences are going to be very visible to Rioters. It’s for these reasons I feel it’s necessary to make an exception.”

GameDaily has reported on what's been going on at Riot for a number of months, including Frances Frei joining the crew to clean up the company's toxic reputation, much as she tried to do at Uber. Back in November, two Riot employees (one former and one current) dropped a lawsuit on the League of Legends developer, citing gender discrimination and sexual harassment. All of this is following Kotaku's stalwart eight-month investigation into Riot's toxic culture.

Some Riot employees, many of whom chose to remain anonymous when speaking to Kotaku, are understandably upset about Gelb's suspension, rather than termination. Given that his frat-boy comedy routine was notorious throughout both the board and the company at large, Gelb had been given a pass for far too long.

“For Riot leadership, protecting their awful friends matters more than protecting their vulnerable employees," one anonymous employee told Kotaku. "And that isn’t going to change unless the workers do something about it directly."

Unless Riot Games is aching to end up in the annals of game industry history as Uber's equivalent, where toxicity eclipses the company's innovation and technological disruption, they're going to have to walk the talk of patching up their culture consistently. As of now, it's been piecemeal and, as another Riot employee told Kotaku, "a tiny slap on the wrist."