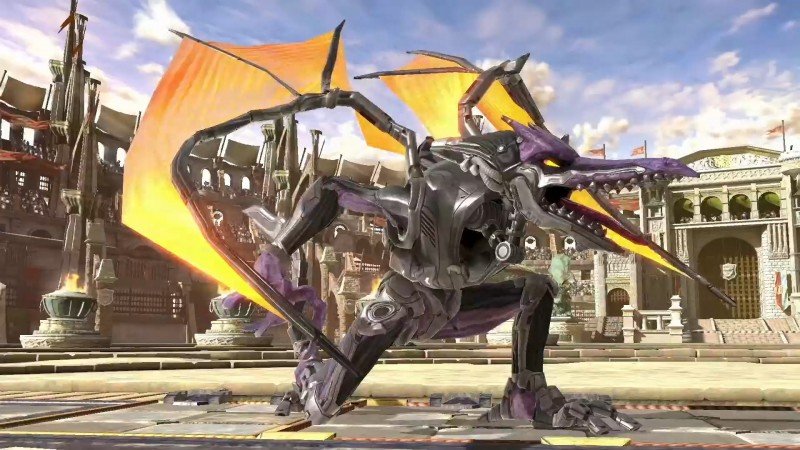 Nintendo’s approach to their E3 presentations over the last few years has been single-minded. In 2016, Nintendo spent a hefty 20 minutes talking about Legend of Zelda: Breath of the Wild. In 2017, that time was spent presenting what to expect from Super Mario Odyssey. For 2018, Nintendo took a deep dive into Super Smash Bros. Ultimate — the newest installment in the longstanding Smash series for the Switch.

It’s an odd approach for the Japanese company to take, considering the breadth and depth of the various intellectual properties that they have in their care. It’s true that Nintendo often holds intermittent streams throughout the year to announce titles that they want to focus on before or after the fall releases are confirmed. Focusing on their marquee game during E3, when North American gamers have all eyes on their favorite publishers, is a double-edged sword.

“Nintendo’s key aim is to maintain engagement from its existing Switch gamers, and also broaden the appeal of the device to more casual gaming audiences,” IHS Markit analyst Piers Harding-Rolls said over email. “It will need to broaden Switch’s appeal to be able to deliver on its target of 20 million shipments during the current fiscal year. IHS Markit currently forecasts 17 million Switch sales to consumers during 2018.”

By focusing on Smash Bros., Nintendo is sending a message to its core gaming audience — this is where the priority is. Last year, it was Odyssey and Mario has a tendency to tread the line between casual and core, depending on play-style and experience. The year before, it was Breath of the Wild, which is certainly an appeal to core gamers, as well. And with Fortnite Battle Royale now available on Switch, there will almost certainly be an influx of Switch gamers in our future. But Harding-Rolls is right: Nintendo is going to need to do a lot more to appeal to the casual audience if they want to reach the kind of market saturation they did with the Wii.

The best way to do that is to continue to loop in the Nindies and third-party developers, much like they’re doing with Overcooked 2 and Super Mario Party for Switch.

Mario Party on the Switch will be a much needed injection of joy on the Switch, especially for those of us who have more than one Switch in our households. There hasn’t been a truly great Mario Party game since the Wii, which along with Wario Ware, was a huge selling point for the more casual gamers out there. It was a good way to fold in parents who weren’t gamers or get friends into gaming that had no interest in it beforehand.

Nintendo’s single-mindedness may work for their core audience and those that are hungry for in-depth game details, but they’ll need to reach over to their other beloved franchises, like Animal Crossing, before indie darling Stardew Valley swallows them up instead.