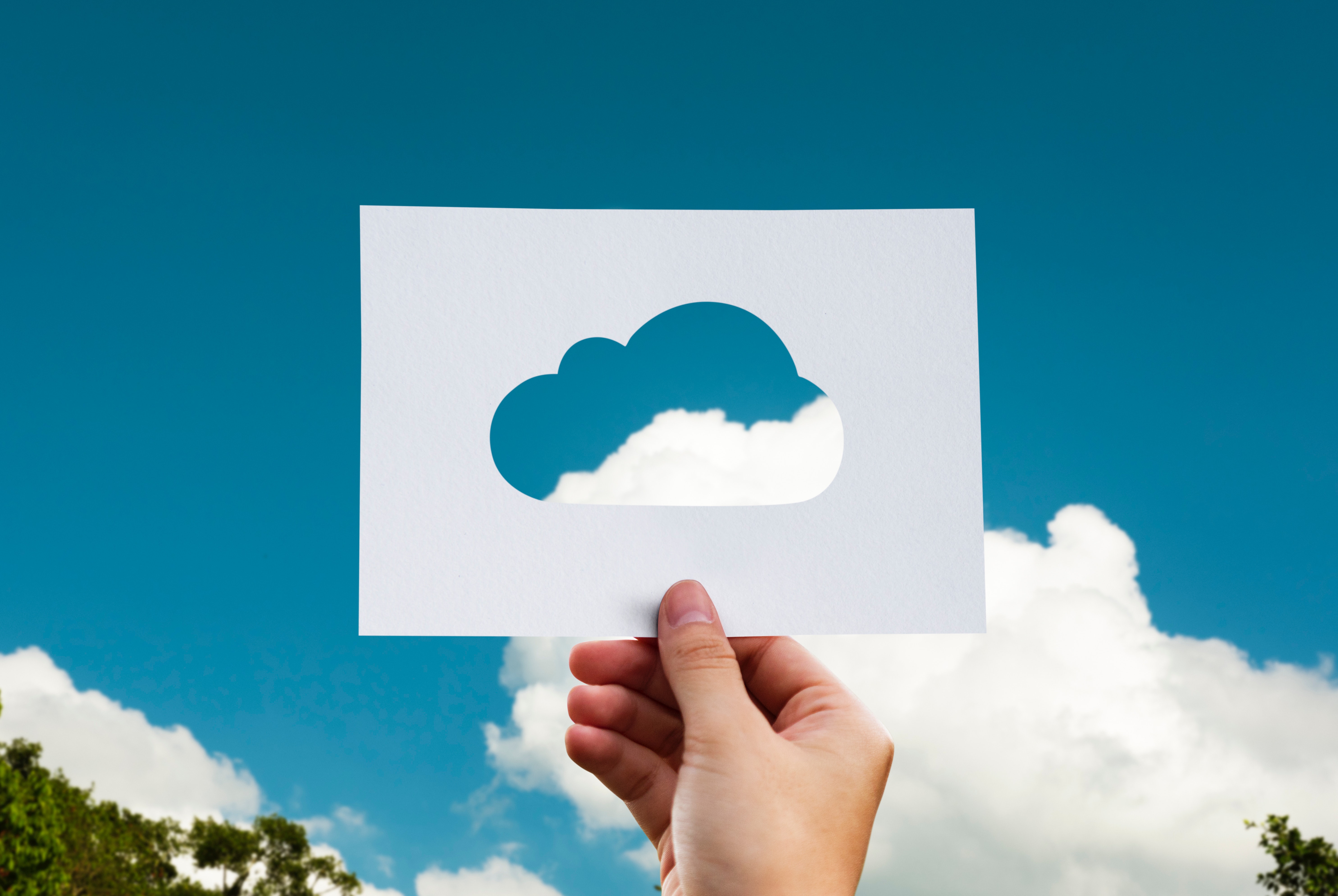 There is no stopping the cloud. Always-online experiences like Hitman 2 are (mostly successfully) allowing players to compete against one another, and Google’s Project Stream did the once unthinkable by bringing a game like Assassin’s Creed Odyssey to the Chrome browser. You can bet that every major game publisher, developer, and supporting tech group is looking at ways to capitalize on that eventual ubiquitousness, and also how to bring it to the development side of things.

Barthelet might not be a household name, but many gamers have certainly felt his impact. According to a profile from Bloomberg, Barthelet was responsible for the creation of user-made content in The Sims, and played various roles in developing the online worlds of The Sims Online and Ultima Online. As general manager of Maxis, he oversaw product development for much of The Sims series. It’s what you might hope for in an executive who’s going to be overseeing an interconnected network of tools.

“First, I love the Unity Editor. I have used it for many years and it was a real motivator for me joining Unity,” Barthelet said in an email interview with GameDaily. “Over the years, I have had the chance to help build multiplayer games, MMOs, and to support companies as they move their desktop product functionality online. However, at Unity, I think the opportunity is much larger than that. Unity is in games, but it is also in AR/VR, machine learning and new verticals like automotive, film, and AEC - there is a lot we can do.”

Barthelet is right. Unity is involved in far more than games, so it’s reasonable to expect that the company’s focus on cloud services won’t just cater to game developers. According to a survey orchestrated by Unity earlier this year, 40 percent of indie studios are working in the VR/AR space.

“The number of developers who are building AR/VR experiences is growing at a rapid rate because people crave the rich, immersive world that AR/VR offers,” Barthelet said. “As a company, we are full steam ahead on continuing down the path of supporting creators of AR/VR content as well as making AR/VR content more widely available to consumers across devices.”

There are big questions facing developers of any stripe who use Unity. Namely, what is Unity doing to make cloud services easily integratable?

“Generally, Unity developers have the most trouble building and developing connected games at scale,” Barthelet said. “Connected games are among the most played, watched, and successful experiences today, but also the most challenging due to the level of resources, technology, and knowledge they require.”

Barthelet adds that Unity has already started its march towards these kinds of goals via its partnership with Google Cloud, which was announced in June this year. Unity’s stated goal in forming that alliance was “democratizing” game development tools, providing the kind of tech infrastructure that no smaller studio could possibly afford on its own if it wanted to create an interconnected game experience.

“We want a great user experience for game players, and we want Unity developers, for games or for verticals, to be able to create very much the same way they do currently,” Barthelet said. “You’ll see a lot from us in 2019 on making these goals a reality.”

Barthelet also added that one area of focus will be on likely expanding upon Multiplay’s cloud-hosting services, which Unity acquired last year for $25.2 million. Multiplay supports server hosting for games like Titanfall 2 and Rocket League.

Chief among Barthelet’s many objectives will be building up the cloud services organization from the early state that it's in today. Barthelet himself is reporting directly to CEO John Riccitiello. Between the Icon Collective initiative and adding Barthelet to their growing roster of talent, Unity is poised for a strong 2019.