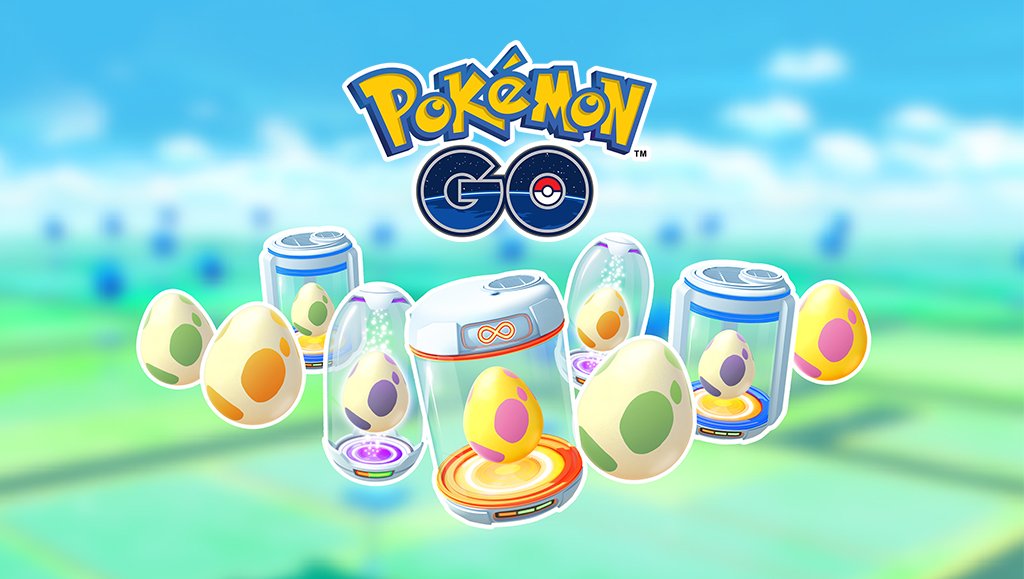 Thanks to recent funding efforts, Pokemon Go developer Niantic is starting 2019 strong. In December, it secured nearly $200 million from investors such as Samsung and venture-capital firm IVP, leading to a $3.9 billion valuation for Niantic. This windfall--confirmed today by the U.S. Securities and Exchange Commission--comes on the heels of a stellar 2018 that saw Pokemon Go bring in a cool $800 million, a 35 percent increase over 2017. Since its debut in 2016, the augmented reality game has made over $2 billion.

New features such as trading and trainer battles have contributed to the continued rise in profitability for Pokemon Go. According to industry analyst group SuperData, Pokemon Go was the highest-grossing mobile game of November, outpacing heavy hitters such as Clash Royale and Candy Crush Saga. Sensor Tower’s sales tracking credits Pokemon Go with $25 million in revenue for the month.

“Niantic is coming off an extremely successful 2018 after rejuvenating Pokémon Go,” Carter Rogers, Principal Analyst at SuperData told GameDaily. “The title’s revenue from January to November 2018 was 54 percent higher than the same period in 2017. It was also the second highest earning mobile game of the year during this timeframe. The company is in a strong position for the launch of their upcoming game, Harry Potter: Wizards Unite.”

Niantic’s Harry Potter game will utilize similar augmented reality technology to Pokemon Go, and allow players to step into the robes of wizard and witches from J.K. Rowling’s book series. The company’s recent fundraising will help pay for Wizards Unite. In addition, it’s likely that Niantic will use its revenue to fund forays into other sectors.

“Much like how Fortnite’s success allowed its publisher Epic Games to raise funding and branch into other areas, Niantic clearly has wider ambitions than simply being a successful games developer,” Rogers said. “This includes initiatives like Niantic Real World Platform, which is designed to power AR applications from other developers.”

Pokemon Go’s breakoutsuccess speaks to incredible potential within the augmented reality mobile sector. “We anticipate consumer spending on mobile augmented reality applications will exceed $3 billion this year, and this does not even include revenue from AR advertising on platforms like Instagram and Snapchat,” Rogers said. “While games like Pokémon Go have introduced millions to AR, other applications like social media attract the majority of the 1.1 billion mobile AR audience.”

Niantic has been using its place of prominence to make an impact in secors beyond gaming. Notably, it recently teamed up with the United Nations to promote safe and responsible tourism. The practical applications of AR are potentially enormous, and it can be fun to speculate on the future of such technology. Thanks to Niantic’s recent funding boon, 2019 could be the most important year for augmented reality so far.