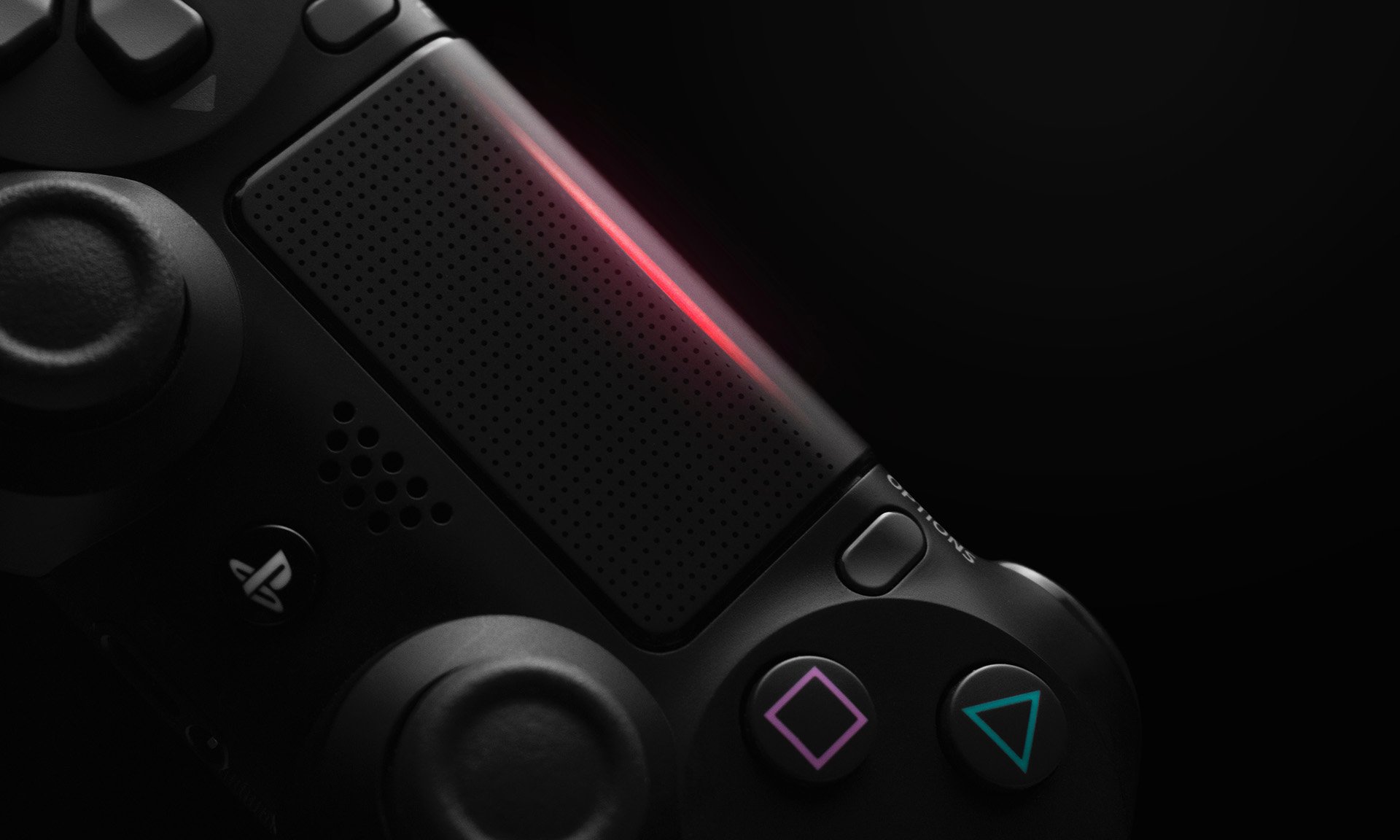 The PlayStation 4 is one of video game’s highest-selling consoles, second only to the Nintendo Wii and the PlayStation 2 over a similar timeframe. Sony can thank a strong holiday season sales push for that success. The company announced via press release that the PS4 has now sold 91.6 million units cumulatively as of the end of 2018.

To get specific, the PS4 sold more than 5.6 million units globally during 2018’s holiday season. Of course, no console goes without games, and more than 50.7 million games were sold over the same holiday season, with Marvel’s Spider-Man sticking out as a top first-party contender at 9 million copies sold by the end of 2018.

There’s no current sales data on God of War (which sold more than 5 million in its first month), but almost certainly bolstered PlayStation 4 sales by some amount, especially after a lucrative game awards season for both titles. The NPD Group previously released data in November showing that all three major consoles (Switch, Xbox One, and PS4) sold more than 1.3 million.

“The success of the PlayStation 4 in the U.S. market has been remarkable,” said Mat Piscatella, an analyst for NPD Group. “Only the Nintendo Wii and Sony's PlayStation 2 have achieved higher installed bases over a comparable time period in U.S. home console history. PlayStation 4 has delivered generation defining games while offering a compelling mix of services and innovations that continue to delight consumers.”

PlayStation has sold more than 876 million PS4 games cumulatively by the end of 2018.

The Nintendo Switch, which has only been available for purchase since March 2017 (compared to PS4’s November 2013), is still on track to outpace the PS4 in rate of sales. In less than two years, the Switch has already sold 8.7 million units, as of December 2018. Nintendo’s recent comments about how their “focus as a business could shift away from home consoles” has some of that long-term success up in the air.

2019 is shaping up to be a strong start for PlayStation, too. Kingdom Hearts III releases near the end of this month, and with such a strong fan following between hardcore and more casual players, you can bet it will move consoles, perhaps even land in a bundle all its own. The Resident Evil 2 remake, amid a slew of Japanese RPG’s or action games in January, rounds things out and capitalizes off the success of Resident Evil 7. Then things only get busier from there with the release of Anthem, Metro: Exodus, and the post-apocalyptic Far Cry: New Dawn expansion.