Unity for Humanity promises $25K for creators that use Unity for 'inspiring', 'pioneering' content 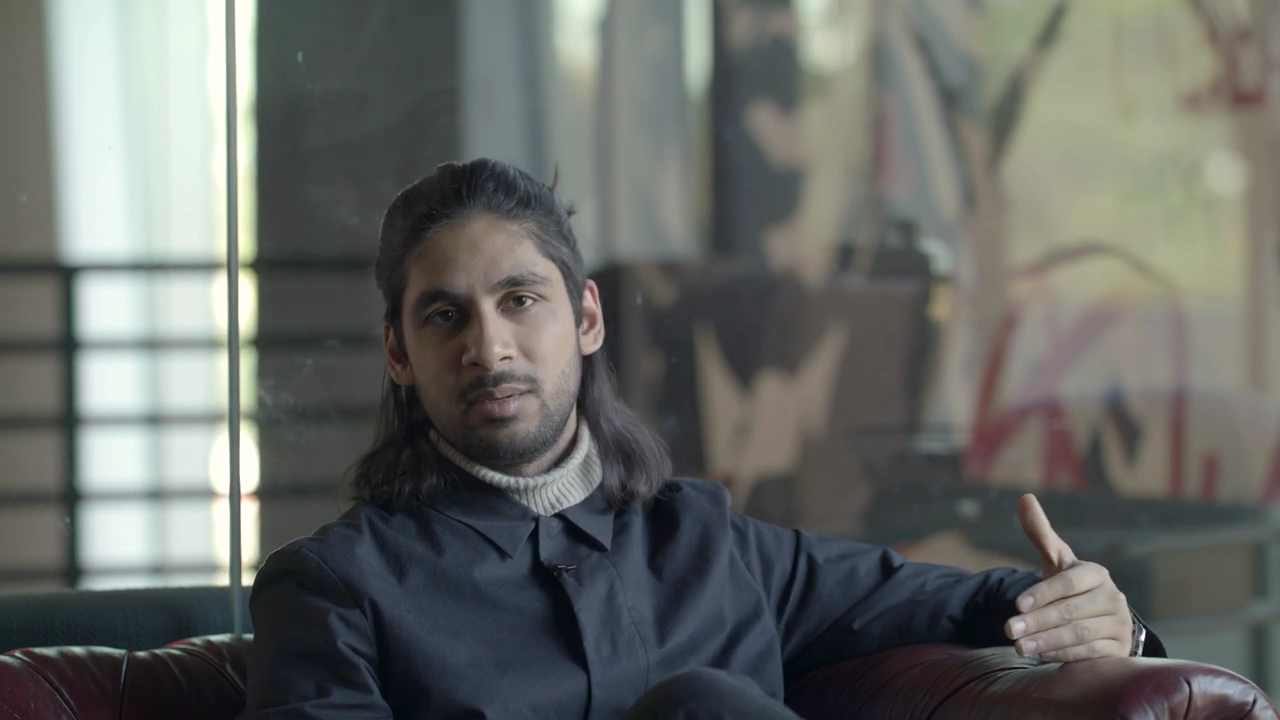 Once again, Unity for Humanity is back for 2019, and it's offering financial aid to interesting concepts that utilize the Unity engine. From now until Feb. 18, designers can submit their projects and receive $25,000 in project funding if they are declared the contest’s winner.

Unity for Humanity focuses on celebrating "inspiring, innovative, and pioneering content" that discusses political issues ranging from healthcare to education to humanitarian aid. Projects must be either in development or in production and "demonstrate plans for distribution and be willing to submit to a business-to-consumer-style event," such as a film festival. All projects must utilize Unity as either its sole 3D software or game engine.

“The recipient project can be on any platform that Unity supports and any genre; game, film, XR, tooling. The final result must be playable in real-time on a platform that is supported by Unity,” the Unity for Humanity contest’s submission page states. Alongside one winner receiving $25,000 for production, five finalists will be chosen and featured on Unity for Humanity's website.

Last year, Unity for Humanity helped fund Asad J. Malik’s Terminal 3, an augmented reality project that explores discrimination against Muslim passengers traveling through airport screening. The viewer takes on the role of a U.S. customs agent interviewing a Muslim passenger and interacts with a pre-recorded hologram interview by using their own voice. The project, which went on to debut at the Tribeca Film Festival, uses a branching narrative format and demonstrates the political commentary available through both mixed reality projects as well as game engines like Unity.

“The thing with Unity is that it's not just about creating games anymore, but it's about creating experiences that can be truly reality-altering,” Malik said in a video advertising the 2019 contest. “And the reason I’m so proud to have this support from Unity in this contest is because it shows that they understand the importance of who gets to alter this reality."

While Unity for Humanity specifically focuses on producing large-scale projects requiring significant funding, Unity has long been used to share powerful messages through small games and interactive experiences. Sad3d’s Unity project Solitudo, for example, uses environmental storytelling and surreal imagery to peer into the life of a person with social anxiety. On the other hand, Forever by Flex Roman, Loïc Perillier, and Pol Clarissou features a bizarre interactive item-scanning experience that satirizes the mindless menial labor involved in working as a cashier.

Unity is as approachable as its projects are powerful, and the engine has long been hailed as easy to learn. In a report from 2017, Unity revealed that developers at Ubisoft, Creative Assembly, and Square Enix generally agreed Unity was easy to develop in while prototyping and designing games. Game studio Hibernum, for example, praised the Unity engine for its ease of use.

“Developing a video game is still a complex task, but using Unity saved us a lot of troubles," Mario Lefebvre, a Studio Tech Director at Hibernum, told Unity in 2017. "It's well done and easy to use, so that simplified our growth as a studio. And now there are so many people using Unity, finding Unity developers is a lot easier than it used to be to find, for example, an engine developer."

It makes perfect sense for Unity to encourage politically active designers to give its engine a shot. There’s a lengthy history with developers using Unity to create powerful and evocative messages, making it a solid choice for activists and artists that want to share their stories without wrestling with their own proprietary engines.