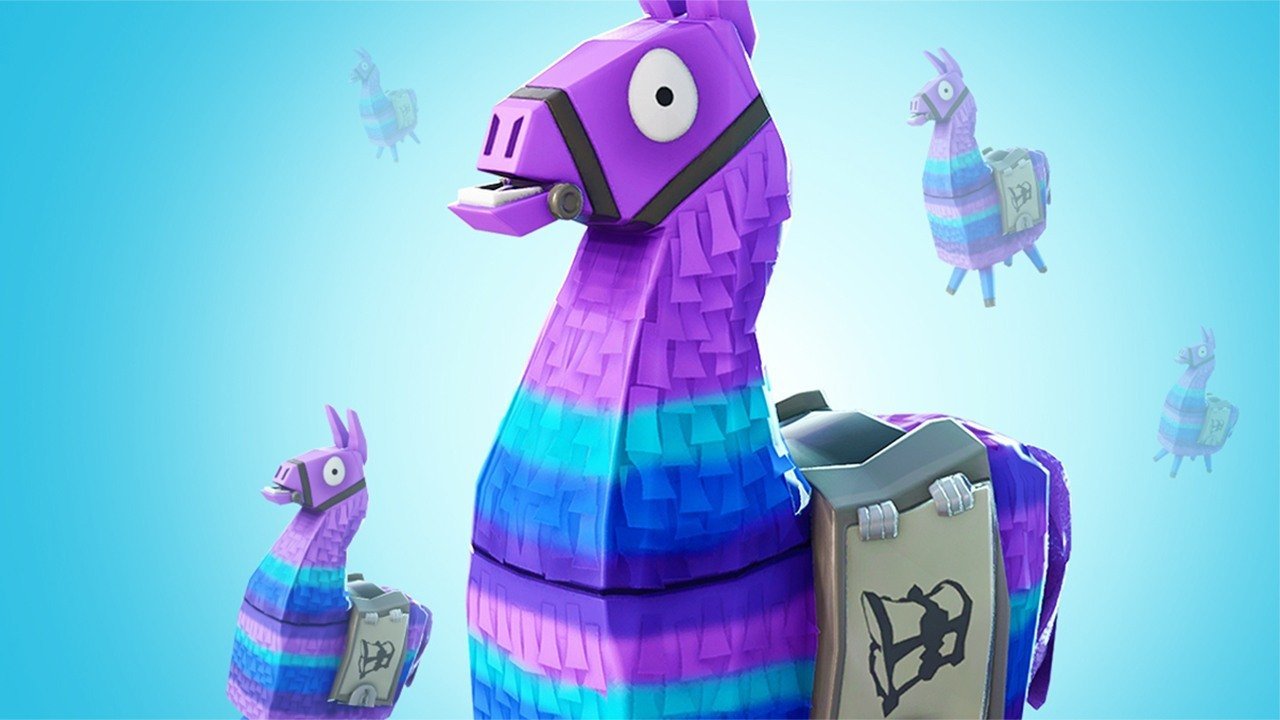 Unity Technologies found itself embroiled in controversy, thanks to a sudden update to its terms of service that prevents developers from using SpatialOS to offer cloud-based multiplayer services. Improbable, the creator of SpatialOS, did not mince words in its response to Unity’s end-user license agreement change. Several back-and-forth blog posts later and it appears Improbable and Unity are firmly on opposite sides of the divide.

Now, Unreal Engine developer and Unity competitor Epic Games is looking to take advantage of the situation by announcing a partnership with Improbable. In a blog post co-authored by Epic CEO Tim Sweeney and Improbable CEO Herman Narula, the pair outline a plan to create a $25 million fund that will be distributed among developers who leave Unity Engine in favor of other development tools. Reading between the lines isn’t hard--Epic seems to be making a play to attract more developers to the Unreal Engine.

“Epic Games’ partnership with Improbable, and the integration of Improbable’s cloud-based development platform SpatialOS, is based on shared values, and a shared belief in how companies should work together to support mutual customers in a straightforward, no-surprises way,” the blog post reads. “Epic Games and Improbable are together establishing a US $25 million combined fund to help developers transition to more open engines, services, and ecosystems.” Epic’s post comes mere hours after Improbable’s spat with Unity.

Sweeney took to Twitter to clarify that the deal was pulled together in a matter of hours. Epic Games' nimbleness is a shining example of how to be the 800 pound gorilla and act like the gazelle, to paraphrase an old marketing conceit.

Haha, actually though I first heard of this controversy at 1pm, Herman @ Improbable and I agreed on the fund at 6pm, live edited the announcement in Google docs till 7:30pm, released at 8pm.

According to the announcement, the funding will come from Epic’s Unreal Dev Grants program and revenue generated through the Epic Games Store. Without the unprecedented success of Fortnite, however, it’s hard to imagine that any of Epic’s recent moves--including opening its digital storefront--would be possible. According to reports, Epic generated $3 billion in profits last year, the majority of which came via Fortnite.

Epic is framing its Unreal Engine as a more developer-friendly kit than Unity Engine. The blog post isn’t shy about calling out Unity by name, either: “Recent changes by Unity to their terms of service have raised concerns among developers about their future ability to choose freely among engines,” it reads. “Epic Games’ partnership with Improbable, and the integration of Improbable’s cloud-based development platform SpatialOS, is based on shared values, and a shared belief in how companies should work together to support mutual customers in a straightforward, no-surprises way.”