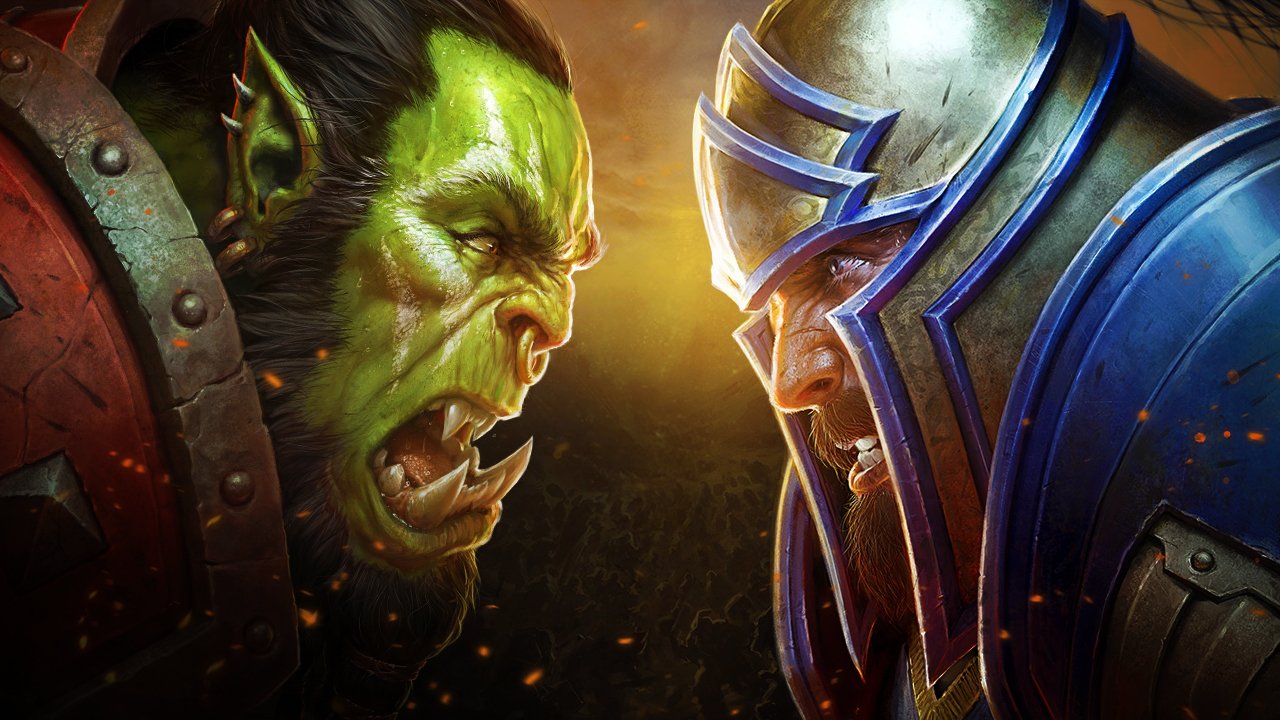 NetEase, the second largest gaming company in China (only behind global mammoth Tencent) has re-upped its partnership with Blizzard. The duo will continue to team up to bring Blizzard’s games to China through January 2023.

The partnership began in 2008, with NetEase facilitating the launch of the Battle.net platform and StarCraft II to the Chinese market. NetEase has also published World of Warcraft, Hearthstone, Heroes of the Storm, Overwatch, and the Diablo series, bringing those franchises to China’s estimated 619 million players.

NetEase and Blizzard are also teaming up for their first co-developed original game. Diablo Immortal is the first mobile entry in the 22-year-old action RPG franchise. It was announced at Blizzcon 2018 during the opening keynote address, immediately drawing disdain from longtime fans hoping to hear about a core entry in the series.

Despite their dominance in China, NetEase and competitor Tencent have been having a tougher time with that country’s regulatory agencies of late.  China froze game approvals in March 2018. Since then, only two batches of titles have been given the green light for release. According to Reuters, 80 games were given the go-ahead in December. Another 84 made it through this week.

Unfortunately for the market leaders, they were left out entirely. NetEase and Tencent did not have a single game make it through the approval process in either round. NetEase stock is down 25.8 percent for the trailing 12 months. Tencent is down more than 30 percent for the same period.

NetEase is also caught in the middle of Activision Blizzard’s divorce from Destiny developer Bungie. In June 2018, NetEase invested $100 million in Bungie to create a new IP. The deal gave NetEase a minority stake in the studio and a seat on the board. At the time, Bungie was already hinting (to the Wall Street Journal) that it wanted to shift toward self publishing.

Bungie broke away from Microsoft in 2007, signing its 10-year Destiny agreement with Activision in 2010. The deal was intended to last 10 years, but yesterday’s big break-up sees Bungie assuming publishing control of the Destiny franchise, in addition to the intellectual property rights it already owned.

While the split does give Bungie its independence, that is a double-edged sword. The studio will need to fill skill gaps previously managed by Activision’s publishing prowess. This opens the door for other potential partnerships, like an Epic Games Store deal. An additional investment from NetEase would bring capital and expertise to help transition Destiny and the studio itself into the self-publishing powerhouse that CEO Pete Parsons envisions.