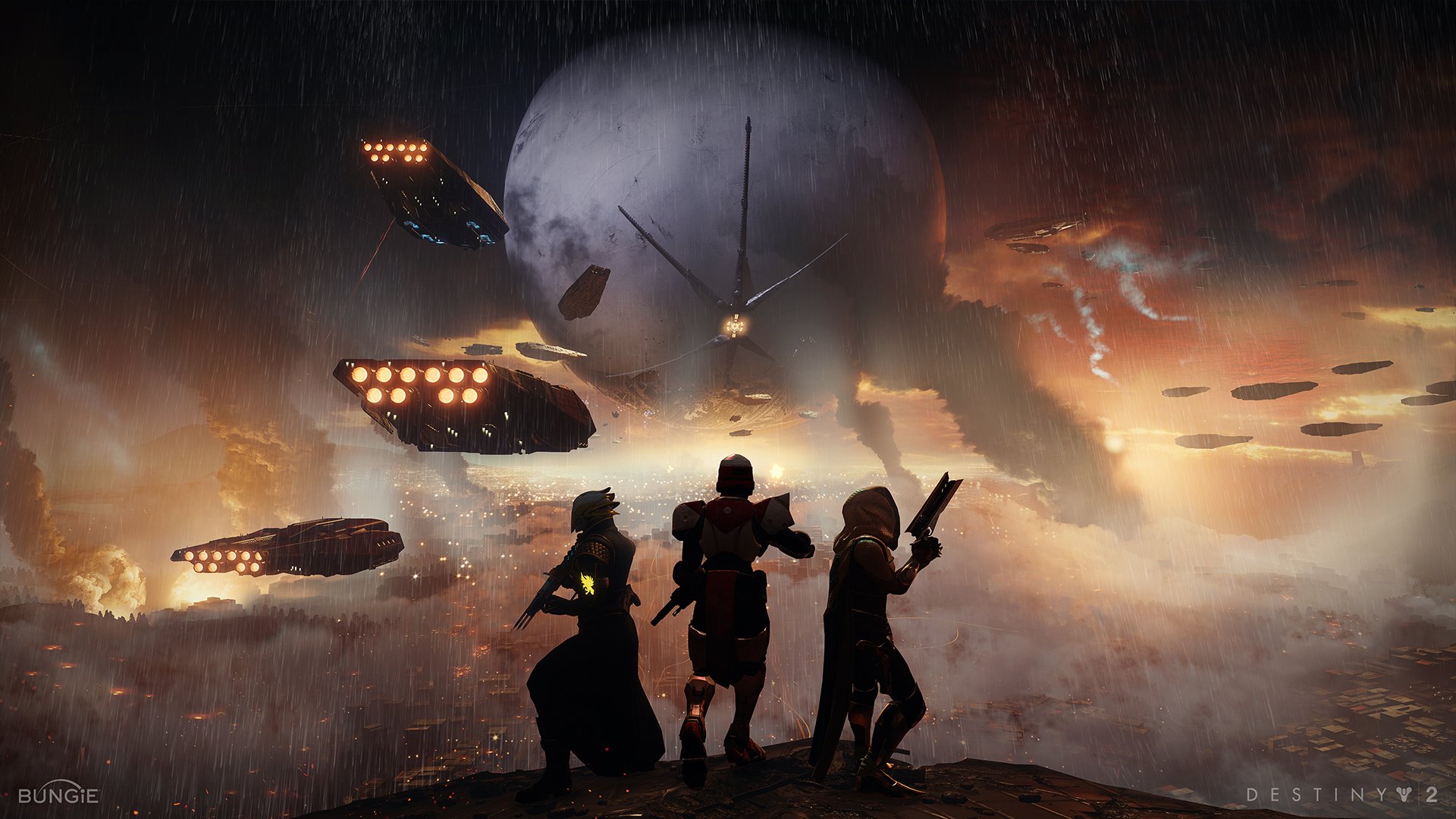 Bungie and Activision-Blizzard are officially separating, with Bungie holding onto the publishing rights for Destiny. The move is intended to be "as seamless as possible," and Bungie will "own and develop the franchise" separate from Activision.

While Activision and Bungie appear to be separating on cordial terms, law firm Pomerantz LLP is reportedly investigating the company "on behalf of investors of Activision-Blizzard, Inc.” according to a press release shared on MarketWatch. That investigation pertains to whether "Activision and certain of its officers and/or directors have engaged in securities fraud or other unlawful business practices.” In particular, the press release points to Activision's stock price drop the day after Activision and Bungie announced their separation. A link on the press release invites eligible stock owners to join a potential class action lawsuit against Activision-Blizzard.

At face value, Pomerantz's investigation suggests Activision-Blizzard behaved inappropriately while separating with Bungie. In reality, the law firm’s investigation is much more complicated, and onlookers should not immediately assume that the publishing giant is in legal trouble.

In an interview with GameDaily, business attorney Richard Hoeg of The Hoeg Law Firm, PLLC told GameDaily that Pomerantz's investigation is "almost expected in respect of any large public corporation that has a very bad day at the market in 2019." Under Section 10(b) of the Securities Exchange Act and Rule 10b-5, it is illegal to "make any untrue statement of a material fact or to omit to state a material fact necessary in order to make the statements made... not misleading" in terms of an equity sale, as he told GameDaily. Violating this law would allow multiple plaintiffs to form a class action lawsuit under federal law.

According to Hoeg, it seems likely that Pomerantz filed its claim based on an "event-driven" securities claim resting on "bad things" happening to a company that leads to a stock market price reduction, a claim that featured in a “record number” during 2017 and 2018, Hoeg said. Class action lawsuits based on event-driven securities claims argue that a misstatement of facts created a "fraud on the market" that "artificially inflated a secondary market price." In other words, these class action cases suggest a company was "deceiving" a secondary market by "underreporting a potential risk or hiding what it knew,” as Hoeg puts it.

“That is, that the market price would be naturally lower if the market participants knew what the insiders knew,” Hoeg told GameDaily.

Hoeg points to a quarterly report from Nov. 8 in which Activision mentions it has "established a long-term alliance with Bungie to publish its game universe, Destiny," but he's quick to point out that claim was "a true statement when it was made.”

While he argues it is "very likely" that Activision knew the Bungie separation would happen prior to the Jan. 10 8-K filing detailing the separation, and that a complaint may claim an 8-K "should have been filed earlier when talks began” (which could theoretically be as early as November), he argues that event-driven security complaints are "weaker" than claiming "outright fraud" happened. These claims are more difficult to prove than, say, if Activision-Blizzard purposefully misled investors with incorrect figures.

Furthermore, Hoeg is quick to point out that any law firm can simply publish a press release noting that they are investigating a company and looking for plaintiffs.

“This, on its own, means nothing (other than the fact that the company being ‘investigated’ had a bad day at the market),” Hoeg told GameDaily. “This is an important note, as it appears that many are simply reporting that ‘Activision is being investigated for fraud.’”

In particular, Hoeg stresses that Pomerantz is "known for this" and that "this is what they do." He believes the law firm immediately announced the press release because "the lead plaintiff's firm stands to benefit from the legal fees," which he calls the "drivers behind these kinds of actions."

“Plaintiff’s counsel will see if there is a good plaintiff out there with an appetite to sue, they will file a complaint, and they will go from there,” Hoeg told GameDaily. “To this lawyer’s eye, it really doesn’t say anything in particular about Activision at this point. It’s more a matter of lawyers gaming the securities laws to profit from a ‘bad event.’”

While Bungie and Activision’s split is certainly a surprising one for onlookers, it would be irresponsible to draw definitive conclusions about Activision-Blizzard’s internal workings and how they reached terms with Bungie. As Hoeg points out, any company can be investigated for securities fraud. While it’s impossible to tell whether securities fraud took place, Pomerantz’s move does suggest Activision-Blizzard will have to fend off legal firms looking to profit off of Destiny’s departure.