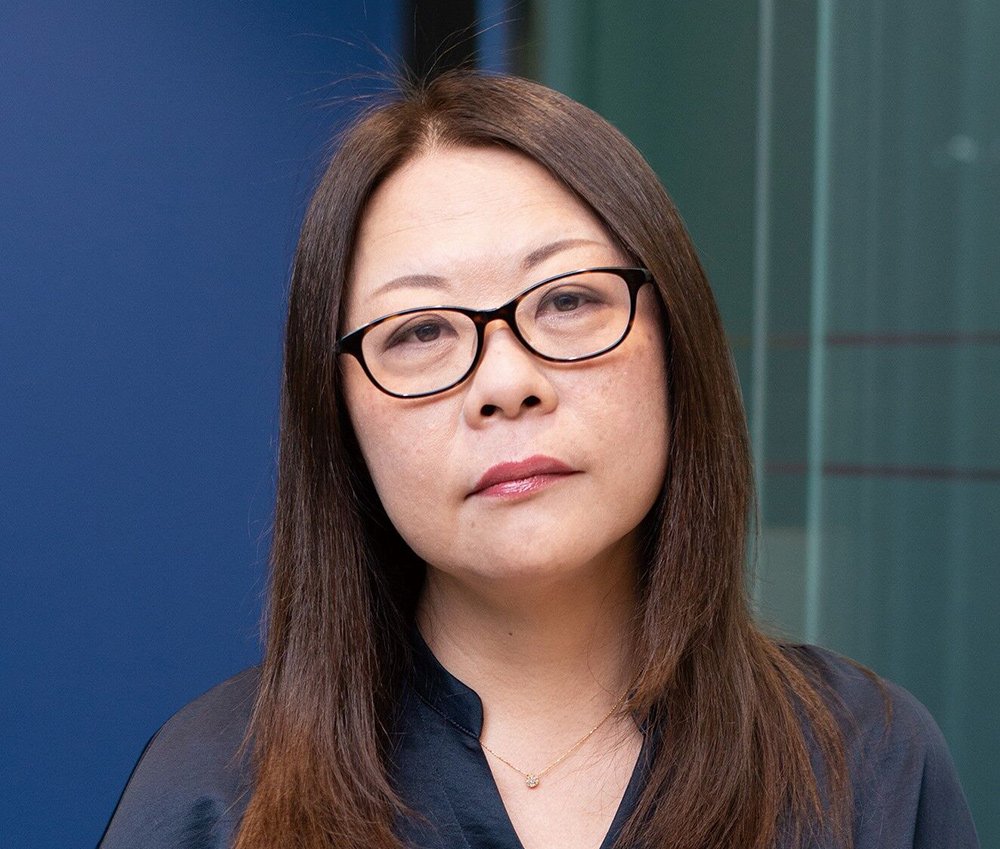 The folks behind the Game Developers Choice Awards have announced that the 19th Annual GDCA will honor celebrated game artist, director, producer, and industry legend, Rieko Kodama, with this year's Pioneer Award.

The Pioneer Award recognizes "breakthrough tech and game design milestones." Kodama is the first woman to receive the Pioneer Award in the 19 years that the awards have been given. She joins other notable honorees like David Bartle, Steve Russell, and David Braben. 2018's Pioneer Award was supposed to have gone to Atari founder, Nolan Bushnell. The award nomination was rescinded after many industry professionals voiced their concerns that a man with Bushnell's troubled past (sexual harassment, discrimination, sexism) had no business receiving such a prestigious honor.

Kodama is being recognized for her incredibly rich career in game development, which has covered the better part of 30 years. Her most notable (and cherished) games are considered Sega classics now, including Japanese RPG darlings Phantasy Star, Alex Kidd, and Skies of Arcadia. Her work in games has transcended the medium itself, of course, as Kodama built a career during a time when "women game designers' contributions and activity in the industry were less recognized."

Amy Hennig joins Kodama as the only other woman to be honored for either of these awards. Hennig is the first woman to receive the coveted Lifetime Achievement Award. The Ambassador Award has been given to three women in the past, including Brenda Romero, Anita Sarkeesian, and Tracey Fullerton.

"The Game Developers Choice Awards were conceived as a way to recognize the all-too-often unsung genius and dedication of game developers throughout history, and this year’s award honors a figure who helped pave the way for countless game creators to follow,” said Katie Stern, general manager of the Game Developers Conference. “After decades spent developing some of Sega’s most indelible classics, Kodama-san could easily rest on her laurels, but instead has dedicated herself to creating games that transcend gender and generations to give us countless hours of joy. This award is a ‘thank you’ to Kodama-san and all creators who work so hard to achieve greatness.

Kodama, Hennig, and each of the recipients of the GDC Special Awards, in addition to the peer awards that will be given out to developers, studios, and their games, will be at the GDCA ceremony in San Francisco, CA on Wednesday March 20, 2019 at 6:30pm.