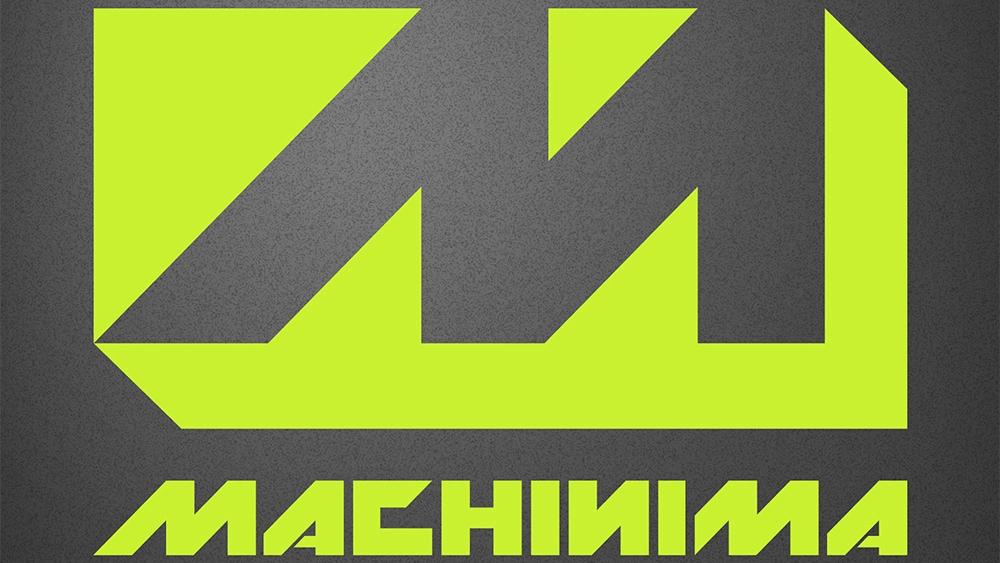 Machinima has seen its entire backlog of content removed from YouTube as part of a massive consolidation from its parent company Otter Media.

Over the weekend, all content uploaded by Machinima and its partner channels, past and present, were made private, making them unable to be viewed. This move was made without warning or public announcement by either Machinima or Otter Media.

The move means archives of shows like Inside Gaming, ETC, the incredibly popular Arby ‘N’ The Chief and more can’t be viewed. It’s unknown if these videos will return at any point.

This all comes after Machinima was moved to the overview of Otter Media, itself owned by AT&T, who bought Time Warner last year. Warner bought Machinima towards the end of 2016, having originally being an investor in it. Otter Media also overlooks the likes or VR streaming service VRV and anime streaming service Crunchyroll.

Machinima said in a statement provided to Kotaku that new content on new channels were coming, but didn’t state if the now-private videos were returning or whether their original creators could upload them on their channels.

“We are focused on creating new content with the Machinima team, which will be distributed on new channels to be announced in the coming months,” it said.

“In the meantime the Machinima network of creator channels continues to showcase the talents of the network. As part of this focus on new content, we have pivoted from distributing content on a handful of legacy operated channels.”

Between the removal of old videos and the promise of new content, this feels like a changing of the guard moment for Machinima. Those who made the brand what it was have since long left, including the OG crew of the news-focused Inside Gaming, who’ve since formed the Rooster Teeth-operated Funhaus.

Earlier this month, Machinima let go some of its partners, including the fighting game YouTuber Maximilian Dodd. Other content creators were brought over to another Otter Media brand in Fullscreen, which runs Rooster Teeth, fittingly the company that helped bring the medium more attention and popularity with its Halo-based machinima, Red vs Blue.

“It’s perhaps not practical to hire a lawyer in every instance, but whenever you sign your name to something (even digitally) you should make sure you understand what you are signing,” Hoeg Law partner Richard Hoeg told GameDaily.biz when asked if this sets up a legal precedent for YouTube partners.

“For some creators, signing a contract with Machinima (or becoming a Machinima employee) meant creating intellectual property that would be held in its entirety by Machinima when they were done. After the company changed hands multiple times, it then meant that the same content could be taken down without warning.”

In an email, Hoeg added that he wouldn’t be surprised that as part of Machinima’s new content plans, some fan favourite content returned “under a united ‘Legacy’ banner of some kind (Greatest Hits, etc.).”

That said, don’t expect any former Machinima-partnered creators to upload their previous content onto new channels for pretty obvious reasons. “...For the most part corporations won’t have any interest in allowing a third party to release something that is ‘owned’ by the corporation, even if they are not using it themselves at the time,” he said.

“This is the same reason you sometimes see fan games and the like get sent a ‘cease and desist’ letter even if the IP holder isn’t using them presently. They want to have the sole right to use the IP should they ever elect to do so. The fact that in this case, the ‘fan’ is also the person that actually created the content doesn’t matter in the eyes of the law.

“If Machinima owns the copyright, it has the right to say who can distribute a copy.”