Sony is moving out of the UK because of Brexit, but PlayStation will remain 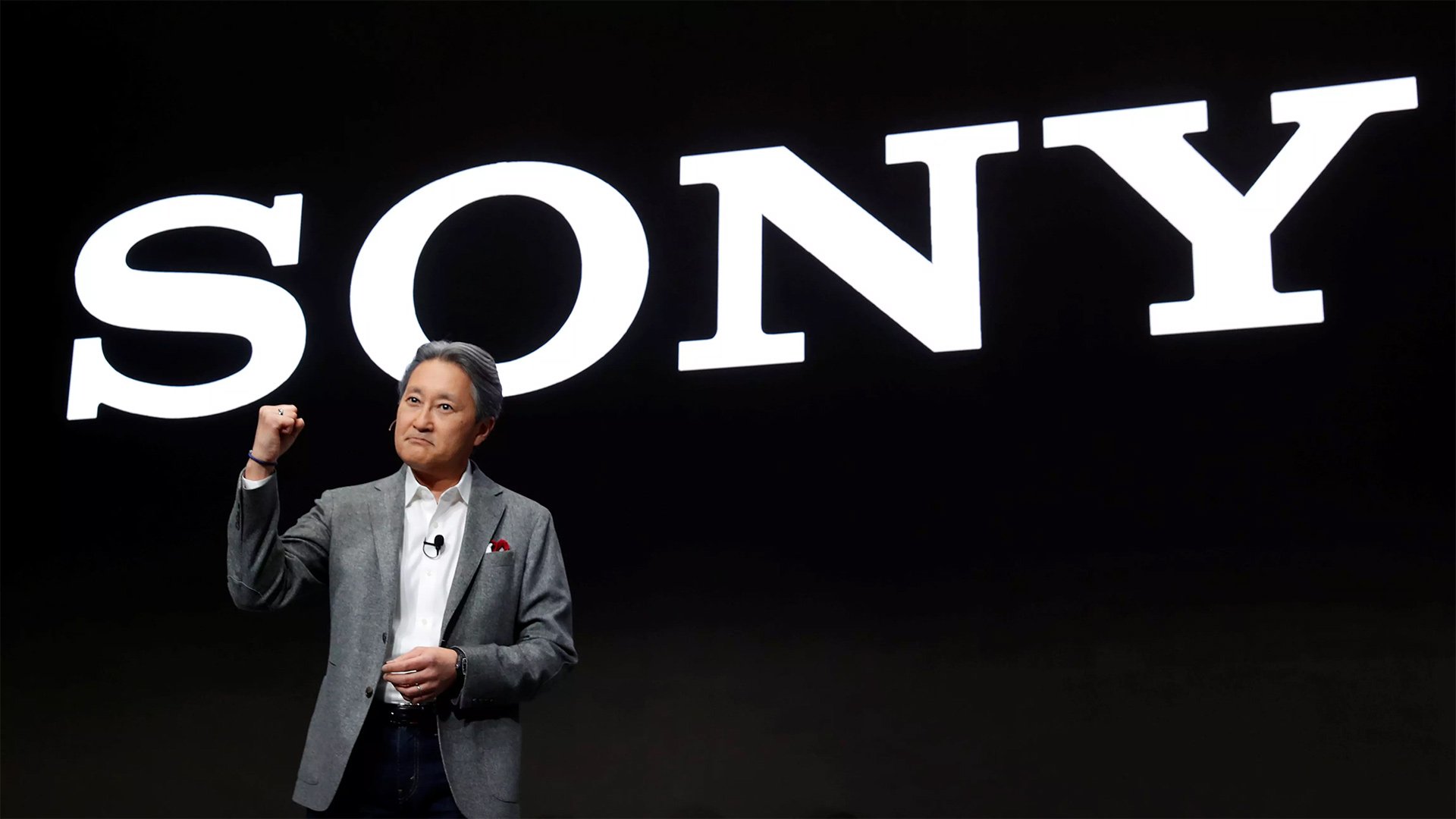 In the months and years leading up to a supposed Brexit deal, the economic and social fallout has been enormously painful for many UK citizens, as well as large companies hoping to dodge any turmoil new trade agreements (or lack thereof) might incur. Now, Sony itself has announced it is moving its European headquarters out of the UK and into the Netherlands, again in fear of potential fallout from a no-deal Brexit, according to a report from the Telegraph.

The £3.3 billion (more than $4 million USD) European business could finish a move to Amsterdam (leaving the original Weybridge office) as soon as March 29, 2019. March 29 is not-so-coincidentally the date that a Brexit deal is ostensibly supposed to be finalized by the UK government.

Thankfully for the UK video game industry, PlayStation’s European office will remain in the UK, according to a report from GamesIndustry.biz.

"Our industry is culturally global; with the products we create, the people behind them and the players we bring together," Creative Assembly studio director Tim Heaton said to GamesIndustry. "A no-deal Brexit is a barrier to the UK's role in this, and unfortunately there is no one clear action that will protect studios from its impact."

In a statement to the Telegraph, Sony said the move was “to continue business as usual without disruption.” The company said it would not result in job losses for employees.

One major concern for Japanese companies with material and logistical investments in Europe is whether or not their own country’s governments will see continued business in the UK as exploiting a tax haven. Such business moves could result in hefty tax fines, unless the companies relocate to an EU country that still operates on previously established trade laws.

You can read our coverage of Brexit’s impact on the video game industry, but suffice it to say there’s plenty of reasons that large companies may want to ditch a majority of their operations in the UK.

For example, a worst case scenario of a no-deal Brexit (a deal seems unlikely at this current juncture) could result in zero exports leaving the UK, zero flights extending beyond UK. borders, and no life-saving medicine until new regulations are put in place.

For the video game industry, a poor Brexit deal could result in a loss of non-UK. personnel, something many studios have come to rely on. Companies are already beginning to hedge their bets, and fewer EU citizens are being hired for work in the UK. The UK video game industry pulled in £3.86bn last year, according to Eurogamer, and that’s a big chunk of change that no company will want to just let go.

GameDaily has reached out to industry analysts and Sony Interactive Entertainment Europe for comment, and we’ll update as we get responses in.