Indie developer invokes DMCA against its own game, Eximius 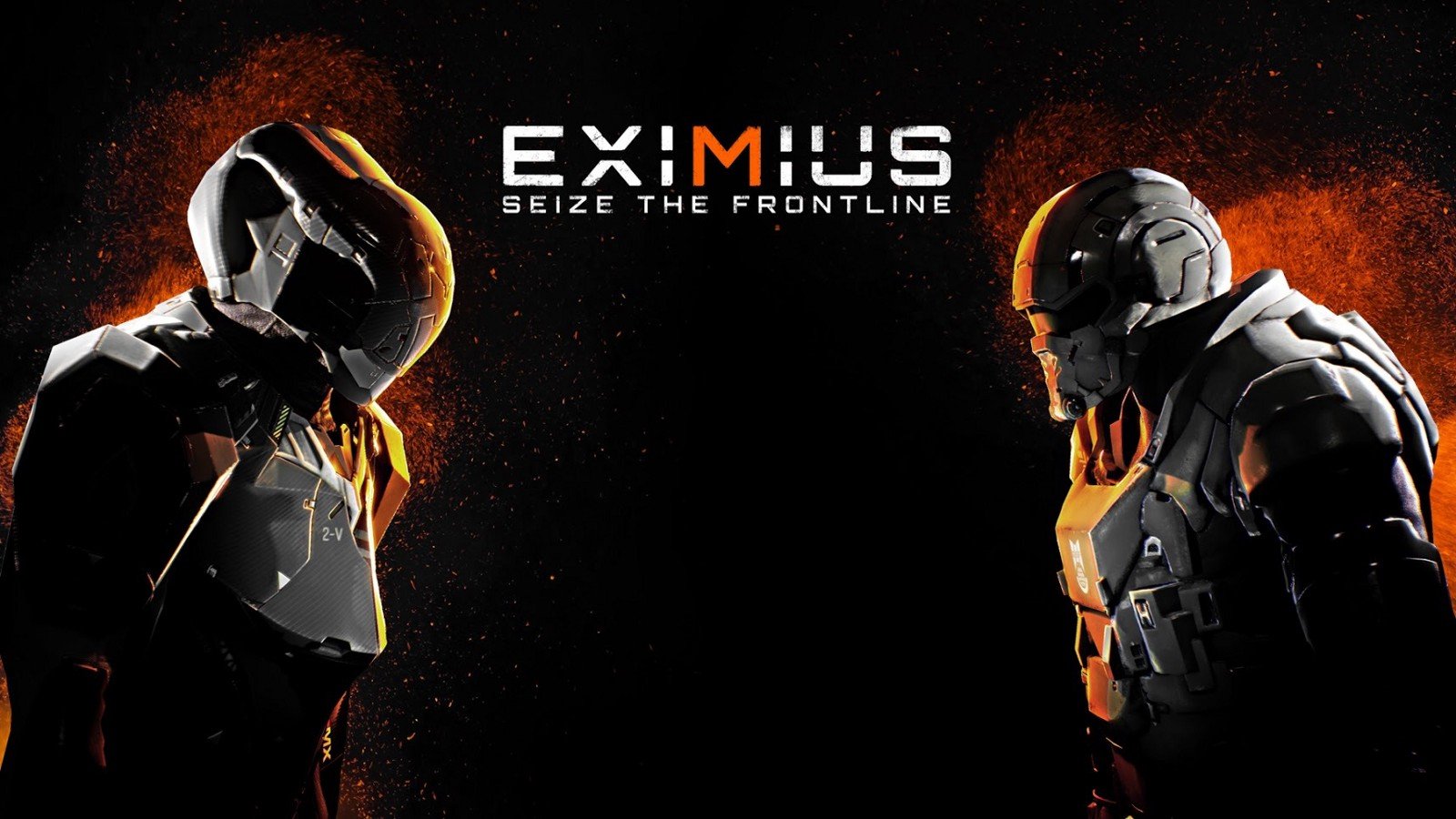 On January 9th, Malaysian developer Ammobox announced on Steam that it was targeting its own game with a Digital Millennium Copyright Act filling. Shortly after the announcement, Eximius: Seize the Frontline disappeared from Steam. In the post, Ammobox claimed that issues with Eximius’ publisher TheGameWall Studios was the reason for the legal action.

“We had to file a DMCA against our very own game on Steam to wrest it off the publisher,“ the announcement reads. “Legal action is in process of being taken because the publisher has went off grid and has not made any payment of the sale of the game to developers. TheGameWall Studios has breached publishing agreement and their rights to distribute has been terminated.”

The breach, according to Ammobox, was caused in-part by the refusal of TheGameWall, who is based in the UK, to pay the developer the money it earned through sales of Eximius on various digital storefronts. The agreement Ammobox signed with the publisher gave TheGameWall Studios the rights to the game’s Steam store page, forcing the developer to invoke the DMCA.

The DMCA filing appears to have worked; Eximius has since returned to Steam with Ammobox listed as the publisher. However, the battle between Ammobox and TheGameWall is far from over. In a discussion on the developer’s Discord server, Ammobox co-founder Jeremy Choo told GameDaily that TheGameWall has all but disappeared and cannot be contacted. This lack of contact appears to have been the impetus for Ammobox’s decision to invoke the DMCA.

“We built this [game] for eight years,” Choo said. “Someone came in to destroy it in two months. We lost all the money [from game sales] up to the end of December.” That includes any revenue generated through Steam’s autumn and holiday sales.

Ammobox targeting its own game with a DMCA filing appears to be an industry first, according to Richard Hoeg, law partner for Hoeg Law. “I don’t pretend to know all 30,000-some-odd games on Steam,” Hoeg told GameDaily, “[but] I’m not familiar with a developer ever having done this to their own game. Presuming the publisher is at least a real entity and contactable, you want them collecting the money so that you can go claim it for damages.”

With Ammobox unable to contact TheGameWall, however, it’s unlikely the developer will be able to collect on any alleged damages.

It’s worth noting that the DMCA filing only affects Steam. Eximus is available for sale on many other digital storefronts, including Fanatical and GreenManGaming, where TheGameWall Studios is still listed as publisher.

The entire situation is messy, but without any official legal action outside of the DMCA filing, Hoeg said that we could have a case of hearsay. ”It’s worth pointing out that publishing agreements can be complex, and this one could, for instance, require all funds to go to pay down amounts Publisher spent on marketing or other back end services before splitting royalties,” Hoeg said. “All we have right now is an assertion of the Developer that the Publisher is in breach, but no court case or similar.”

Still, the complexity of the fued cannot be overstated. Here we have a case of a Malaysian developer invoking U.S. law against a UK-based publisher. It’s hard not to sympathize while watching a small indie developer navigate the web of international copyright law. Whatever the ultimate fate of Eximius, Ammobox has a long battle ahead.