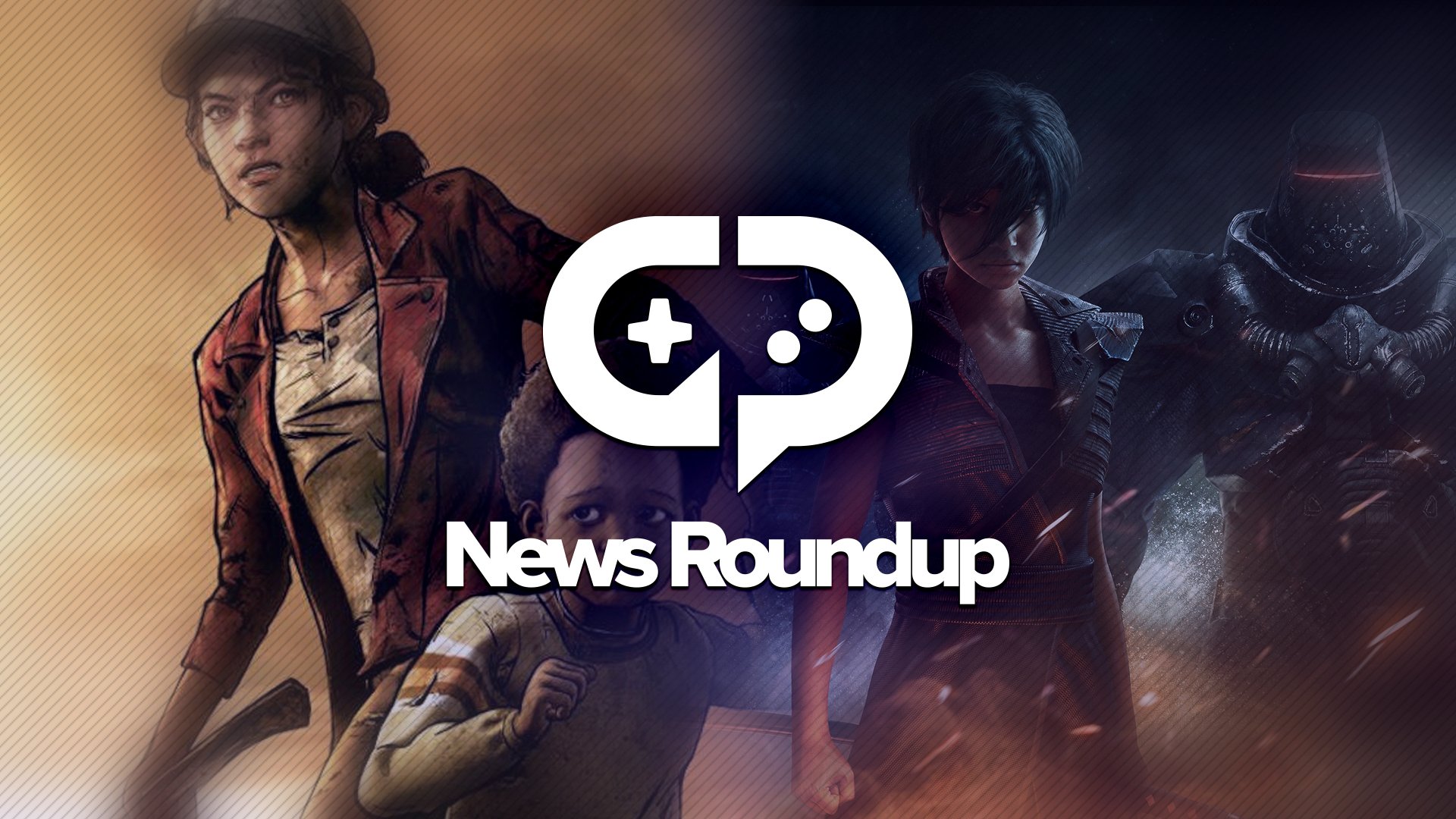 A little more than a year after Telltale installed a new CEO to help with a number of internal issues, Telltale Games co-founder, Kevin Bruner, has filed suit against the studio. According both to the Verge and the Marin Independent Journal, the lawsuit states that “the net effect of Bruner’s alleged removal from the board of directors was that Bruner was deprived of relevant insight into the management and financial state of Telltale and the value of its shares.”

But Telltale isn’t taking Bruner’s accusations lying down. “The Company is now working to turn around the decline that it experienced under Plaintiff’s stewardship,” Telltale’s filing read. The filing on public record is heavily redacted, so it’s difficult to figure out what exactly Bruner is looking to get from his former company. The judge presiding over the case has granted that the redactions remain in place, as agreed to by both parties, due to “confidentiality and financial privacy.”

Bruner’s tenure as CEO has been under heavy public scrutiny, especially after the Verge’s in-depth examination of the company’s toxic work environment.

Beyond Good and Evil 2 has invited in community collaboration for art in their universe, but the execution of this altruistic approach has been anything but laudable. GameDaily wrote about the issues surrounding Beyond Good and Evil 2’s partnership with HitRecord earlier this week. Joseph Gordon-Levitt, founder and director at HitRecord, wrote about the gaming and art community backlash in response to Ubisoft Montpellier’s call for art and music in their upcoming blockbuster game.

“When a project makes money, I firmly believe that the people who worked on it should get paid,” Gordon-Levitt wrote on Medium. “However, we never present HITRECORD as a means for professional artists to earn their living.

"That said, we don’t just pay scraps. Some people make hundreds, some people make thousands, a few people have made tens of thousands. Oftentimes a finished product will include a large number of tiny contributions, and those contributors can receive tiny paychecks. And we pride ourselves on being very upfront and transparent about all of this.”

The problem, of course, is the budget proposed and the potential for unintentional abuse against freelancing artists and musicians. The overwhelming concern (and the root of the backlash against HitRecord and Ubisoft) continues to be the budget itself, which amounts to $50,000 for all art and music sourced by HitRecord.

This is the epitome of tech idealism that has run rampant in start-up culture across Silicon Valley and in start-ups around the world. Many tech founders, especially those with culturally disruptive tech, genuinely believe that their company will change the world, if only people would buy into it. But oftentimes, the approach and execution on the vision falls way short of what the intent was. And, in the case of HitRecord’s partnership with Ubisoft, the money doesn’t stack up the way that either company was hoping for.

I don’t doubt Gordon-Levitt’s intentions, nor do I doubt game director Michel Ancel’s heart, but I am reserving heavy skepticism for how this plays out.

THQ Nordic expands its warchest by $168 million for ‘future acquisitions’

Swedish game publisher, THQ Nordic, has raised $168 million by releasing 7.7 million Class B shares at $21.85 a share to Carnegie Investment Bank. According to a statement on the THQ Nordic investor site, “The shares will be returned after the Directed new share issue has been registered with the Swedish Companies Registration Office.” Class B shares are classified as a common stock reserved for management, although they don’t come with the voting rights associated with Class A.

These funds will be allocated for “new acquisitions of franchises [and] game development studios.” THQ Nordic has been on a spending spree over the last twelve months, including purchasing formerly THQ intellectual properties like Darksiders and Red Faction, as well as acquiring Koch Media (and former THQ license holder, Deep Silver, in the process).

The funds and potential for further acquisitions of IP and studios means that THQ Nordic is setting its sights on its namesake’s former glory in the industry at large.