China loosens grip on Tencent and NetEase, Fortnite and PUBG still on hold 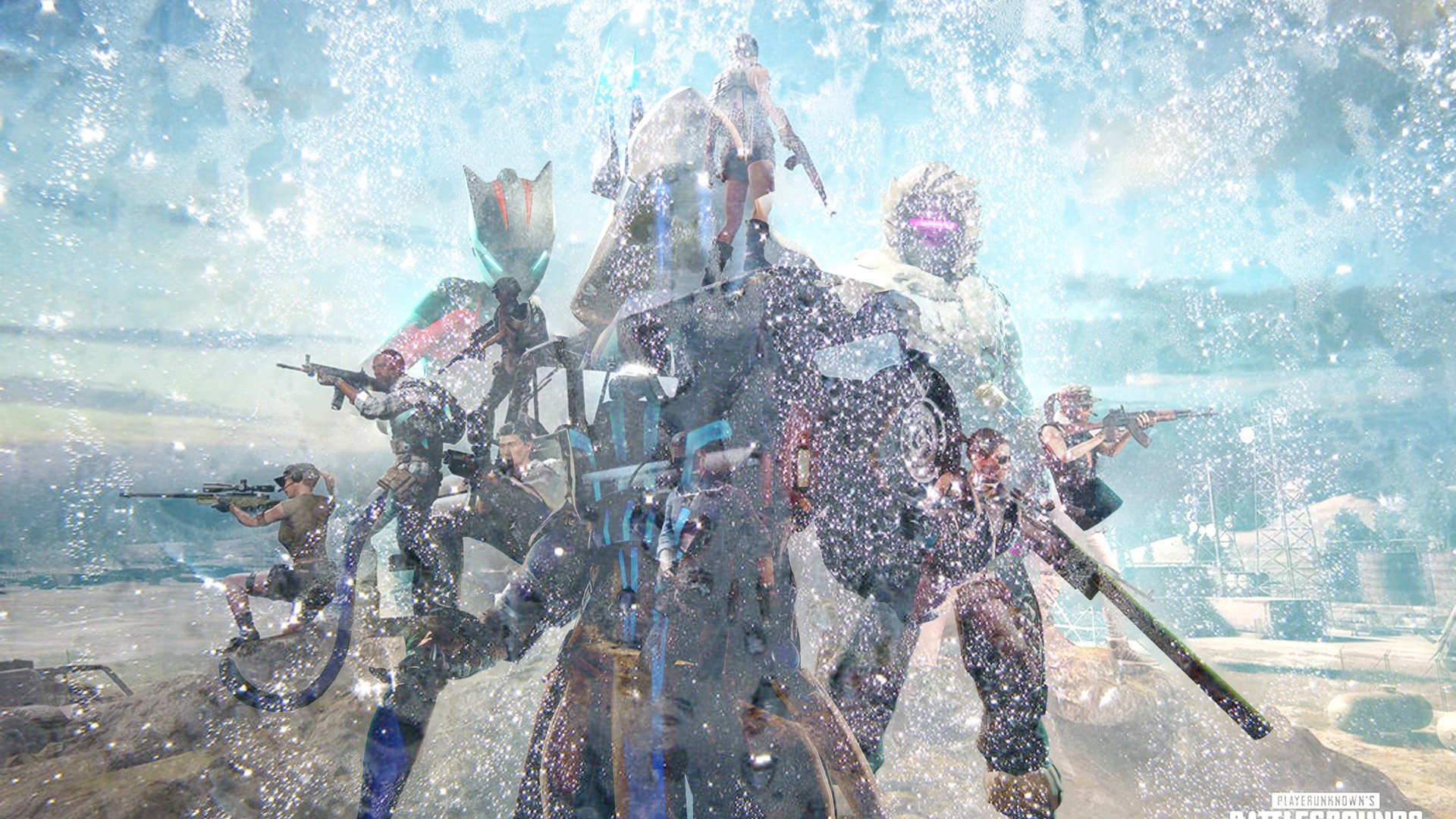 Chinese media giants, Tencent and NetEase, can breathe a little easier today. According to Variety, a fourth round of approvals have been announced and 95 new games are now available for distribution in China, including two smaller titles from both NetEase and Tencent. Curiously missing from the list of approved games: Fortnite and PlayerUnknown's Battlegrounds.

Since March 2018, China had put a freeze on game approvals citing the need for more government involvement in the content made available to the market (and children). Well, that level of scrutiny made it almost impossible for Chinese game makers to get their games into the market. As of December 29, China had eased its game freeze and had begun to trickle out approvals, leaving China's biggest publishers out in the cold.

It's been almost a year since China put the squeeze on game approvals. It's been a devastating time to be a developer (or publisher) in China because of it. Tencent's revenue certainly took a bit of a dive (as per our report from back in late August) and while NetEase didn't fair much better, both companies are far more involved in western game companies (including Riot, Blizzard, Bungie, Epic, and Ubisoft, to name a handful). This kind of widespread investment in the game industry, especially in North America, has acted as a small security for both Chinese publishers.

Without their games getting through the Chinese propaganda department, Tencent and NetEase shored up their bottom line elsewhere. The old adage of not putting all of your eggs in one basket comes to mind and it was an important tactic in keeping the lights on, in addition to staking interest in various western studios.

The only two games that Tencent had approved were educational mobile games, according to Variety: Folding Fan and Wood Joints. Educational games may be high earners in North America, but there's no data pointing to that being the case in China. NetEase's approved title is for an MMORPG set in China somewhere between 770 B.C. and 480 BC.

Because Fortnite and PUBG are still waiting for approval, neither publisher's highest earning titles will be set for distribution anytime soon. Analysts seem optimistic about both games receiving approval at some point, but China's lack of transparency means that there's no way to predict what the next round of game approvals will hold.