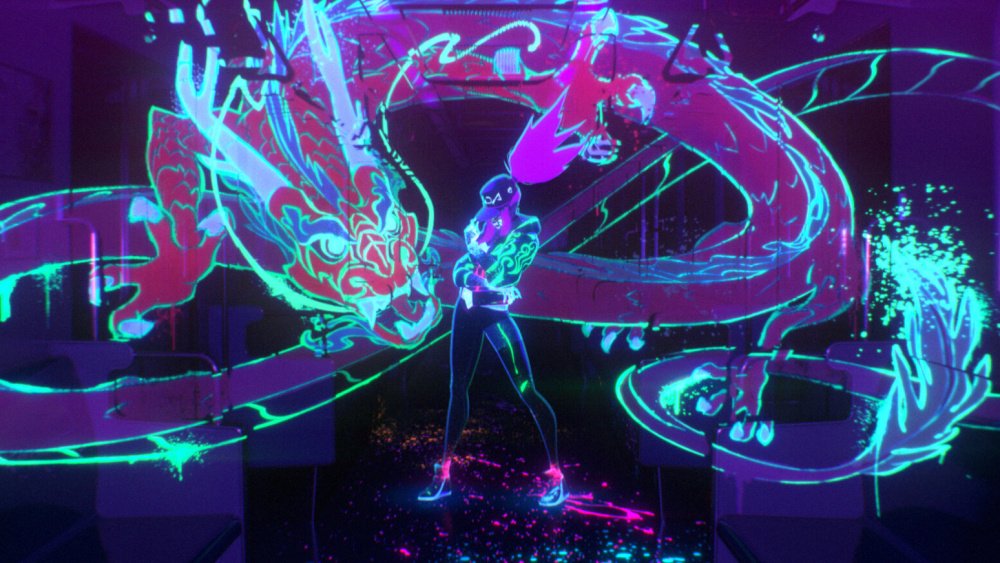 Riot Games has announced a new partnership with the organisation Active Minds to help bring mental health awareness to high school and college students in the US.

The year-long partnership, which aims to help upwards of 120,000 teenagers and young adults, will see the League of Legends developer assist Active Minds to build new technical infrastructure, as well as extend the organization's reach to help people find information and resources.

One example cited by Active Minds was its ‘Here For You’ campaign, a three-step program on talking to a friend or family member that is struggling, to prevent matters from escalating to a more critical stage, and letting them know that assistance is available.

“As a company that strives to be the most player-focused video game developer in the World, we are always looking for ways to support causes that are important to our players, who have identified mental health as a crucial cause,” said head of corporate social responsibility at Riot Games, Jeffery Burnell.

“This new partnership with Active Minds not only allows Riot to help players and esports fans realize their full potential in and out of game, it also allows us to start to drive real world change for their communities.”

Added Active Minds co-founder and executive director Alison Malmon: “We are grateful and gratified by this recognition of Active Minds’ incredibly effective, peer-to-peer approach to changing attitudes and behaviors around mental health.

“Our work together will positively impact thousands of students reached every day by Active Minds. What’s also exciting is how far this will go in empowering young people everywhere to lead the change that ends the stigma surrounding mental health issues, not only for this generation but for those to come.”

The partnership comes as Riot Games recently unveiled its new values statement, published in light of the expose last August by Kotaku that revealed the company’s toxic workplace culture.

It was following that massive report that Riot brought in leadership and strategy expert Frances Frei as an advisor, who was hired at Uber to help fix its culture of discrimination and sexual harassment, to fix the rutter internally.

Only last month, the company suspended its COO Scott Gelb without pay for his part in its toxic culture after the conclusion into an investigation of inappropriate touching by him. However, no word has been given on whether he will return to his role when his suspension is over.

But with its new partnership with Active Minds, there’s already evidence of a main focus on mental health care. In Australia, back in 2017, Riot teamed up with headspace, a charity that specialises in early intervention services for 12-25 year olds across four core areas: mental health, physical health, work and study support, and alcohol and other drug services.

Hopefully in conjunction with Active Minds, it’ll not only help bring more awareness to mental health to high school and college students in the US, as well as League of Legends players - a recent player research study noted good mental health and well-being as a leading social value within the playerbase. This partnerships demonstrates a commitment on Riot’s part of looking after the mental health of its employees too as part of its new values.

We’ve approached Riot for more details on what this partnership means, how it’ll continue to work upon mental health values within the company and more, and will update when we receive word.