Metro Exodus will be exclusive to Epic Games Store, Valve says it's 'unfair' 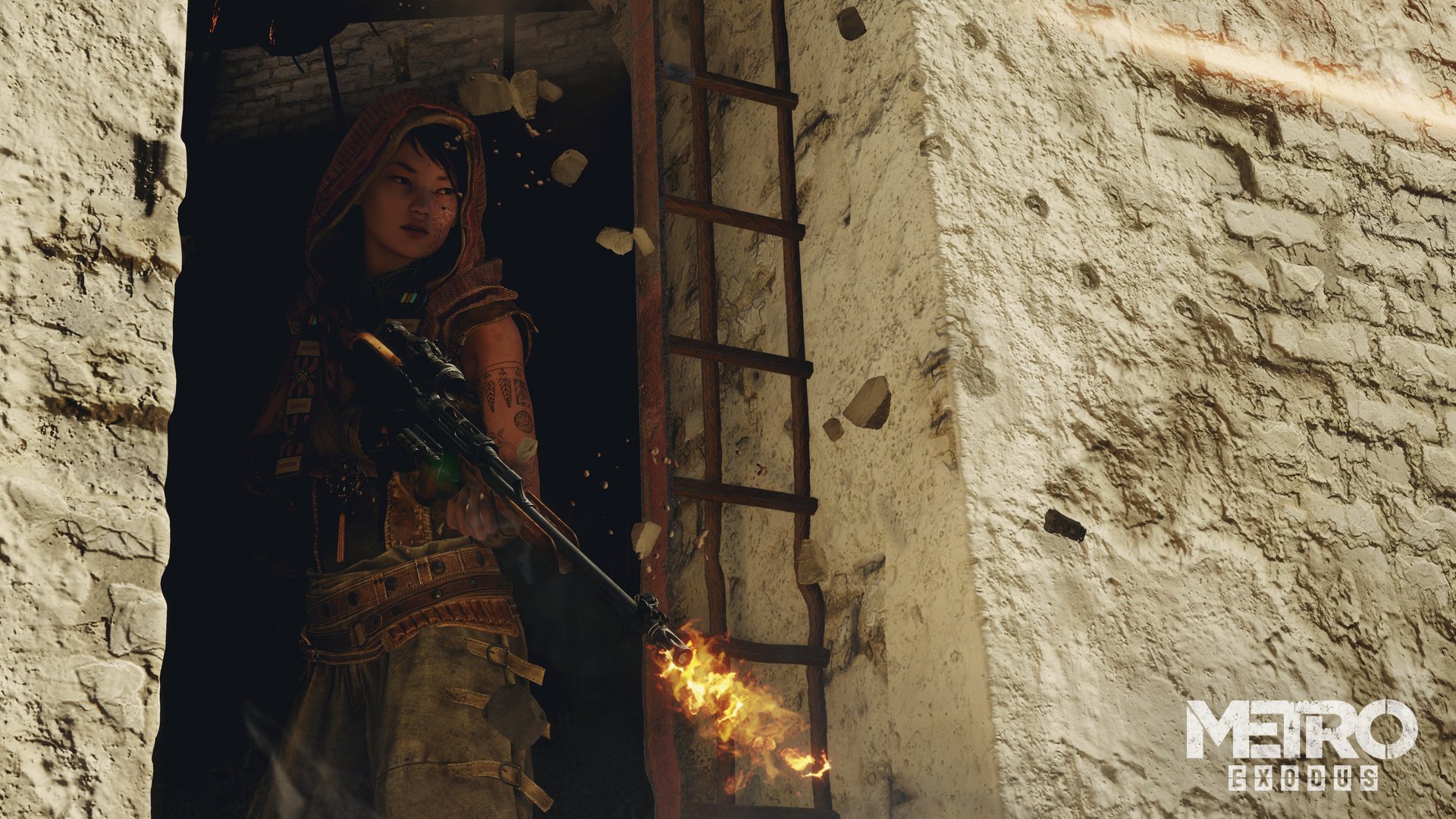 While Deep Silver has stated that all pre-orders will be honored, with the game and DLC still downloadable for people who pre-ordered on Steam (and PC Gamer confirming Exodus will return to Steam on February 14, 2020), Deep Silver's approach is sure to spark some hard feelings between Steam and Epic. The two companies have been locked in a battle of wits and public relations since Epic announced it would launch its own digital game platform and give developers/publishers a significantly greater revenue cut.

“Metro Exodus is amazing and is deservedly one of the most anticipated PC titles of 2019,” said Tim Sweeney, founder and CEO of Epic. “We are partnering with Deep Silver to launch Metro Exodus, underpinned by Epic’s marketing support and commitment to offering an 88 percent revenue split, enabling game creators to further reinvest in building great games and improving the economics of game stores for everybody.”

For Deep Silver, that greater revenue cut is at least one reason why the publisher was able to discount Metro Exodus to $49.99 (in the United States).

“Epic’s generous revenue terms are a game changer that will allow publishers to invest more into content creation, or pass on savings to the players,” said Dr. Klemens Kundratitz, CEO of Deep Silver. “By teaming up with Epic we will be able to invest more into the future of Metro and our ongoing partnership with series developer 4A Games, to the benefit of our Metro fans.”

The move can be seen as another high profile win for Epic, which has already acquired Ubisoft’s The Division 2 as an exclusive title.

Valve certainly doesn’t feel that way. The company posted a statement to the Steam store page for Metro Exodus that attempts to cast a negative light on the decision.

“Sales of Metro Exodus have been discontinued on Steam due to a publisher decision to make the game exclusive to another PC store. The developer and publisher have assured us that all prior sales of the game on Steam will be fulfilled on Steam, and Steam owners will be able to access the game and any future updates or DLC through Steam. We think the decision to remove the game is unfair to Steam customers, especially after a long pre-sale period. We apologize to Steam customers that were expecting it to be available for sale through the February 15th release date, but we were only recently informed of the decision and given limited time to let everyone know.”

Valve's choice to release a statement only after the second big exclusivity win for Epic is a bit unusual. Valve released no such statement after Epic acquired The Division 2 as an exclusive (outside of Ubisoft's platform, UPlay), which will by all measures likely be more successful than Metro Exodus. This points to either a different level of communication between Valve and Ubisoft, or just that Valve didn’t want to draw too much attention to their first big loss, but may now be feeling the pinch.

As GameDaily’s Mike Futter puts it: you take a hit to the head and you don’t start bleeding until the second blow.

Valve, at least in this case, is starting to show its hand. In its 2018 year-in-review blog post, Valve didn’t even mention Epic. No one really thinks the dominant PC platform will go away because it doesn’t have The Division 2 or Metro Exodus, but death by a thousand cuts (some self-inflicted, thanks to Steam’s discoverability issues) is still a very possible threat.