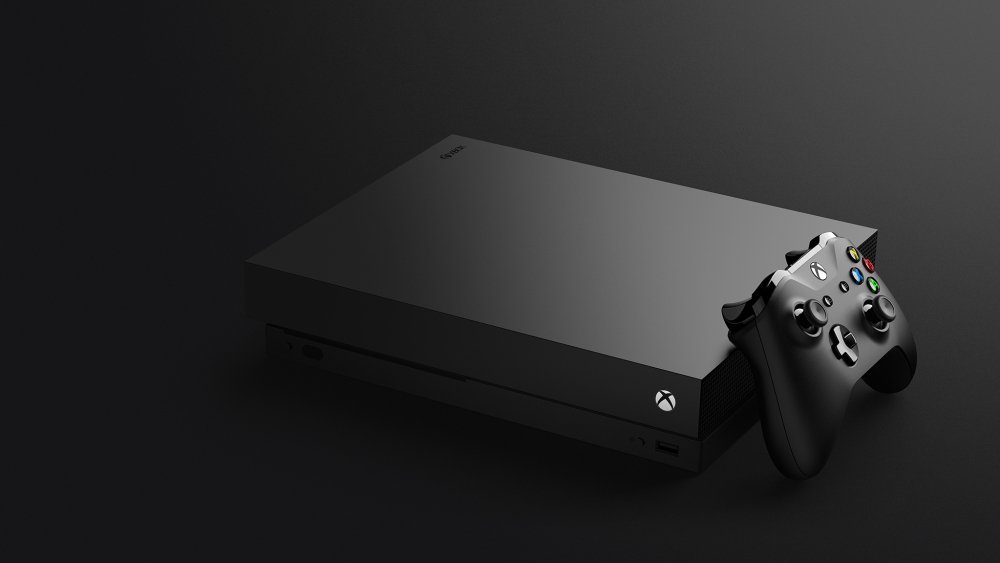 Microsoft has released its quarterly earnings report for Q2 2019 fiscal year, and the numbers show increased revenue driven largely by cloud-based services. Each of the major pillars of Microsoft’s business plan saw profitable quarters, resulting in an across-the-board rise in income for the tech giant. Overall, revenue for the company increased by 12 percent over the same period of time last year.

“Our strong commercial cloud results reflect our deep and growing partnerships with leading companies in every industry including retail, financial services, and healthcare,” Satya Nadella, CEO of Microsoft, said in the report. "We are delivering differentiated value across the cloud and edge as we work to earn customer trust every day.”

Cloud-based services saw largest increase in revenue for Microsoft during the quarter--it grew by 24 percent. According to David Cole, founder of games industry analyst group DFC Intelligence, that rise in revenue for cloud delivery services translates to a shift in Microsoft’s gaming sector.

“Game software is part of Microsoft's overall company push to cloud services,” Cole said. “That was clearly a part of the overall increase as physical software has been declining for them.”

Cole said that sales of Xbox hardware has dropped by 19 percent recently--mostly due to the late-2017 launch of the more expensive Xbox One X--but software sales increased by 31 percent. Digital sales accounted for a large portion of software sales, which falls in line with the report that Microsoft’s cloud-based services is the fastest-growing and most lucrative sector. Overall, Cole said, Microsoft investors and shareholders are all about the company as a cloud-based digital delivery company. Given the growth that sector has seen, we can expect Microsoft to continue to shift focus to cloud services in the near future.

Analysts, including Cole, have weighed in on what Xbox and Microsoft are most likely going to be up to in 2019. Microsoft's Q2 2019 financials have solidified a number of main points, including increased attention to the cloud (and initiatives like Project xCloud and Xbox Game Pass) and shifting gears to a more digital future (again, with Xbox Game Pass and the rumoured Scarlett consoles).

All told, Q2 was a substantial one for Microsoft. Cloud-based services continue to be where the money is, which is in line with the rest of the tech and gaming industry. As we near the end of this console generation, it will be interesting to see how Microsoft will approach software sales moving forward. With shareholders and investors pleased with the company’s cloud-based performance, it’s very likely that we’ll see Microsoft double-down on that business model.