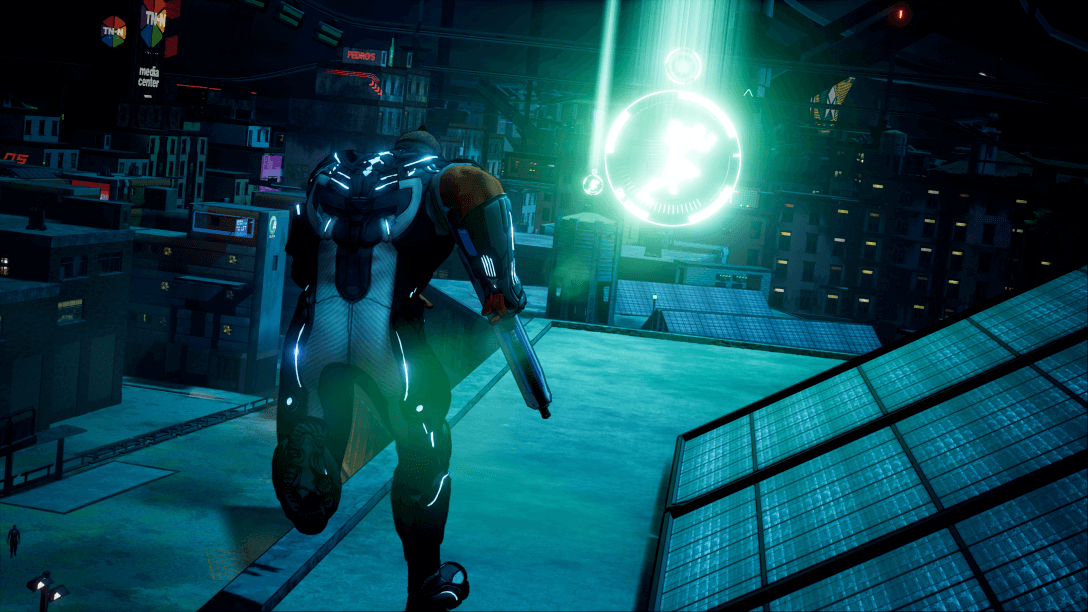 Sumo Group, a UK-based company that describes itself as a “provider of creative and development services to the video games and entertainment industries,” has announced its acquisition of work-for-hire studio Red Kite Games. Founded by a former Rockstar Games developer, Red Kite provides engineering and coding to bigger studios. Its current project is the futuristic action-shooter Hollowpoint, and Red Kite previously contributed to titles like God of War III Remastered and Dirt 4.

In a press release, Sumo CEO Carl Cavers said, “Red Kite is an established brand with talented people, providing engineering and code support services to some of the biggest names in the industry... we are confident that Red Kite will integrate quickly and successfully.”

This isn’t the only recent news for Sumo Group, the parent company of Crackdown 3 dev Sumo Digital; just over a week ago, the company revealed that it had appointed Dean Trotman as Commercial Director. Trotman brings knowledge gained from over two decades in the gaming industry, including stints at Sega and Codemasters, and joins recent hire Richard Iggo, former Senior Director at Telltale Games.

Sumo’s expanding workforce is necessary to keep up with its growing portfolio. The company is on something of an acquisition spree, having snatched up two other game-makers in 2018: CCP’s Newcastle studio and Dear Esther dev The Chinese Room, the latter of which was nearing shutdown at the time of its purchase.

On paper, the acquisition of Red Kite is a win for its employees, who now have the resources to branch out into other projects. Sumo Digital now has a half-dozen studios across the UK, just as it’s preparing for Crackdown 3’s long-awaited launch this month. No specific new projects were named in the announcement, but Red Kite’s Studio Director Simon Iwaniszak commented, “We have exciting plans for the studio and believe that Sumo Group will help us achieve our full potential.”