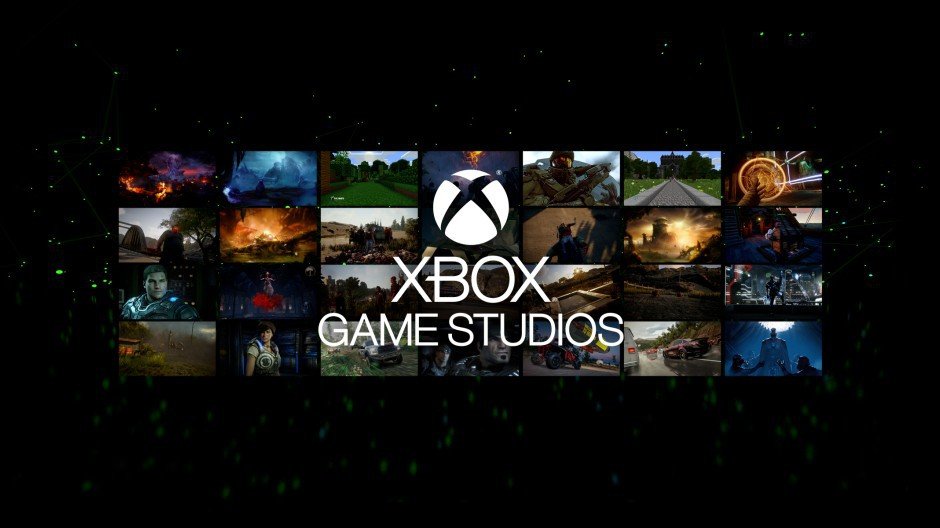 Microsoft announced the rebranding of its first-party studio lineup last night in the first Inside Xbox of 2019, saying the move was made in order to help Xbox as a brand and less as merely just a platform.

“At Xbox, we believe when everyone plays, we all win,” said Xbox Game Studios general manager and corporate VP, Matt Booty in a post on the Xbox Wire. “It’s why we’re passionate about building a portfolio of games for players across console, PC and mobile. As we’ve expanded our focus beyond the console, the Xbox brand has also evolved from its original roots.

This is the third rebranding of Microsoft’s first-party lineup in the Xbox era. From 2001 through to 2011, they were known as Microsoft Game Studios, under the leadership of then general manager, Shane Kim.

From 2011 until last night, they were under the flagship of Microsoft Studios. This particular change was made under the leadership of now Head of Xbox, Phil Spencer, who replaced Kim in the GM role at the time.

The new name comes as Microsoft has bulked up its first-party lineup. Last year, it introduced seven new studios to the world. At E3, they announced the formation of the brand new Santa Monica-based studio, The Initiative, plus the acquisitions at E3 and X018 respectively of Undead Labs (State of Decay), Playground Games (Forza Horizon), Ninja Theory (Hellblade), Compulsion Games (We Happy Few), Inxile Entertainment (Wasteland), and Obsidian Entertainment (The Outer Worlds).

Those seven new studios are in addition to 343 Industries (Halo), The Coalition (Gears of War), Turn 10 (Forza Motorsport), the Minecraft team, Rare (Sea of Thieves) and its Global Partnership Team, responsible for titles from third-party developers such as Remedy Entertainment (Alan Wake/Quantum Break), Crytek (Ryse), and Insomniac Games (Sunset Overdrive).

Speaking on Inside Xbox last night, Booty further added the rebranding was an effort to make sure its teams are well supported.

“For me, I think it really reflects over the last year the work we’ve done to double down on our creative teams to really make sure they feel supported, to deliver great games,” he said. “There’s a lot of things we’re doing at Xbox right now, but really, being successful means starting with great games.”

Even with that rebranding, however, Team Xbox still kept it relatively close to home with some of the announcements made during last night’s stream.

Microsoft announced three new hardware bundles involving two big titles on the horizon, EA and BioWare’s Anthem and The Division 2 from Ubisoft and Ubisoft Massive. Anthem will have an Xbox One S bundle that starts at $299, and will comprise of a 1TB Xbox One S, a digital copy of the game’s Legion of Dawn edition, a wireless controller, and one month trials to EA Access, Xbox Game Pass, and Xbox Live Gold.

The Division 2 will get two Xbox One bundles. The Xbox One S bundle will retail at $299, and will feature a 1TB Xbox One S, a wireless controller, a digital copy of the standard edition of the game plus one month trials to Xbox Game Pass and Xbox Live Gold. It’ll also have an Xbox One X bundle that’ll feature all of the above for $499 (except it’s an Xbox One X, not an Xbox One S, so you’ll have the ability to play in 4K).

Microsoft also promised some Xbox Game Pass announcements ahead of the show, and this lineup can be considered not too shabby. It includes Shadow of the Tomb Raider,Batman: Return to Arkham (HD versions of Rocksteady’s Batman: Arkham Aslyum and Batman: Arkham City), the first season of Telltale’s The Walking Dead, de Blob, and Pumped BMX Pro.

Additionally, Crackdown 3 will launch onto the service next Friday, February 15, as all first-party Microsoft games are released on Game Pass on release day.

Xbox's challenge in 2019 is going to be in making sure that its unified vision of "Gaming For Everyone" is shored up by first-party games that it can distribute through Xbox Game Pass and the platforms that Xbox Live will eventually launch on. If those first-party titles fall short across the studios, Xbox is going to have a bigger problem than hardware sales on its hands.