Frontier Developments has more than tripled revenue since 2017 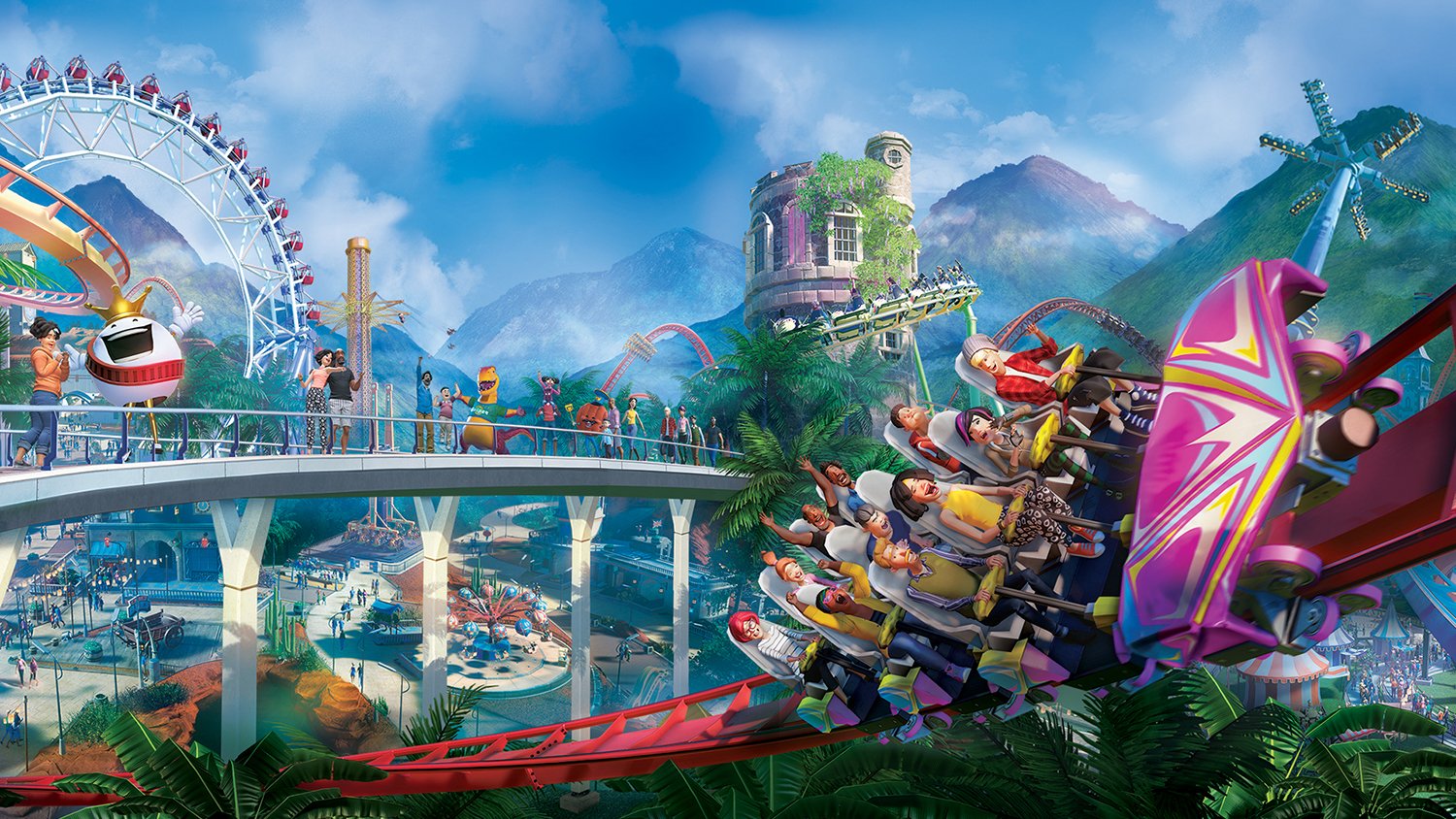 Frontier Developments managed to almost triple their revenue from £19 million to £64.7 million between November 2017 to November 2018, a 240 percent increase, according to the company’s interim financial report for 2019.

"In January we celebrated our 25th anniversary, and I am very proud of all of our achievements during our first 25 years,” Frontier Developments Chief Executive David Braben said in a statement. “In the last five years we have successfully transitioned from a trusted 'work-for-hire' developer to an established self-publisher with a portfolio of three released games franchises, a substantial and world-class team, and strong partnerships. It's particularly pleasing that our most recent launch, Jurassic World Evolution, has been our biggest to date. However, I believe we are still at the start of our journey; we have a lot of exciting opportunities ahead of us driven by our resources, capability and experience, our strong partnerships, and the widening opportunities for games companies within the ever-changing entertainment industry."

Planet Coaster and Elite Dangerous have sold 2 million and 3 million base units respectively since launch.

Frontier Developments also stated that the company is working on a fourth franchise based on the company’s own unannounced IP, with a release planned for later in 2019.

As is usual during financial report season, Frontier Developments’ stock has seen a tumultuous bit of spiking and dipping. By February 6, Frontier’s stock jumped from 846 GBX to a peak of 1,003.11 GBX the same day, then dipped back down to 984 GBX by the morning of February 7.

Other major game companies typically experience a dip in stock around their own financial reports. EA had its own rocky quarter after a poor performance from Battlefield V.