Fortnite: Sony can afford to be arrogant 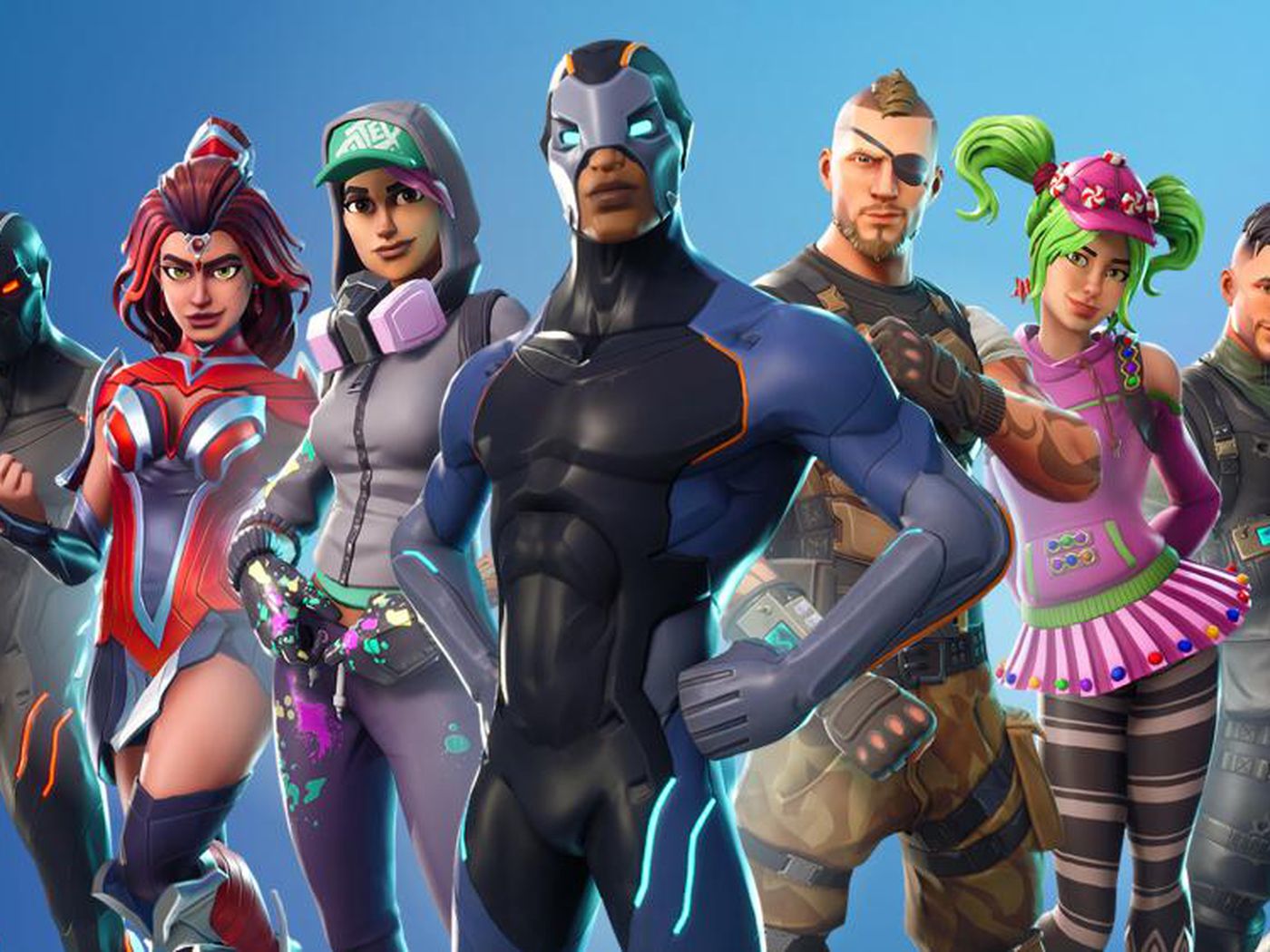 Unless you've ignored the internet over the last week, you've seen all the hubbub surrounding Sony's decision to block players' Fortnite accounts when trying to retain their progress while moving from PS4 to Nintendo Switch or vice-versa. The issue stems from Sony's cross-play policy of blocking compatibility with competing consoles, which has affected other titles previously, such as Rocket League or Minecraft.

It certainly feels like a very anti-consumer stance for the company to take, and both mainstream and enthusiast publications have called the company out for it. Sony's audience quickly proceeded to slam the company's Twitter account, noting that the firm was keeping players' Epic accounts "hostage," but we have to wonder: does any of this truly matter?

Sure, it matters a great deal to the players who insist on taking their Fortnite experience on the go with the Switch, and Nintendo's already seen over two million downloads, but at the end of the day, Sony's got a very large base of its own that will keep on playing Fortnite against other PS4 owners and those on mobile and PC. Sony's response to the controversy was absolutely tone-deaf, but they did stress their 80 million active player base on PlayStation Network, and there's no denying the importance of that base.

"No, we don't think this will impact business. PlayStation has the largest console playerbase at the moment... [and] a large number of exclusive titles to dissuade users from moving away from the PlayStation platform and onto another." - SuperData

What percentage of that base do you really think is going to throw their arms up in the air and completely abandon the PlayStation ecosystem? Sony's got an incredible library of games, and a very promising slate of games on the horizon, like Spider-Man, Death Stranding, and The Last of Us Part II, to name only a few potential blockbusters. What gamer is going to trade-in a PS4 when a lineup like that is coming down the pipe? That's Sony's insurance policy, and it affords them a very high level of arrogance.

Wedbush Securities' Michael Pachter told us bluntly that he "expects zero impact" from this whole mess. Likewise, SuperData analyst Reggie McKim commented, "No, we don't think this will impact business. PlayStation has the largest console playerbase at the moment, meaning it's more probable that Fortnite players on PlayStation also have friends playing on PlayStation and will not move off the platform onto another. Outside of Fortnite and their playerbase dominance, PlayStation has a large number of exclusive titles to dissuade users from moving away from the PlayStation platform and onto another."

Mat Piscatella, industry analyst at The NPD Group, added that the whole situation is rather "sub-optimal" especially since "there is no warning that I know of that notifies a player that once they link their Fortnite account to PSN that all other [console] platforms would be locked out." But he was hesitant to make prognostications. It'll take some time to sort out the sales data, and even if Sony's numbers are down, all we can do is make a correlation, which is not the same as causation.

"It might [have an impact]... but given all the noise in the market it will be impossible to measure the specific impact of this one decision in the sea of everything else going on," Piscatella said. "We should be hesitant to make any conclusions based solely on that data (which won't stop people from doing so of course). If this issue does negatively impact PS4 it will be difficult to see... If I see this to be the case I'll make some noise about it. But unfortunately, there will be some lag between now and then just so we can get some trended data in order to evaluate."

“When I was at Sony, the stated reason internally for this was money. They didn’t like someone buying something on a Xbox and it being used on a PlayStation. Simple as that." - John Smedley

Players aren't the only ones making a stink about this ugly policy that Sony is sticking to either. Former Sony Online Entertainment boss John Smedley was pretty upfront about the situation on Twitter recently, stating: “When I was at Sony, the stated reason internally for this was money. They didn’t like someone buying something on a Xbox and it being used on a PlayStation. Simple as that. Dumb reason, but there it is.”

He also suggested to Greg Miller, who used to run a PlayStation podcast called "PS, I Love You," that "if we keep the pressure up this problem goes away." And maybe that would be true years ago, but Sony's far too successful right now with its PlayStation business. The only real "pressure" they will feel is if their bottom line is affected, and that doesn't look like it's going to happen anytime soon, if you believe the analysts. In the meantime, arrogance reigns supreme, and it's certainly not a company "for the players."

Over two years ago, when Rocket League ran into the same cross-play policy on PlayStation 4, current Iron Galaxy Studios CEO, Adam Boyes (who was Sony's VP of Publisher and Developer relations at the time) insisted to GameInformer that, "It's all about what the developers and publishers want to do. They get in touch with us and handle everything on a case by case basis."

Sorry, but that didn't seem to apply then and it doesn't feel like it applies now - not when Epic has been very clear about wanting cross-play for Fortnite all along. So if it's not for the players, and it's not for the publishers or developers, who is it for? We all know the answer now: Sony.