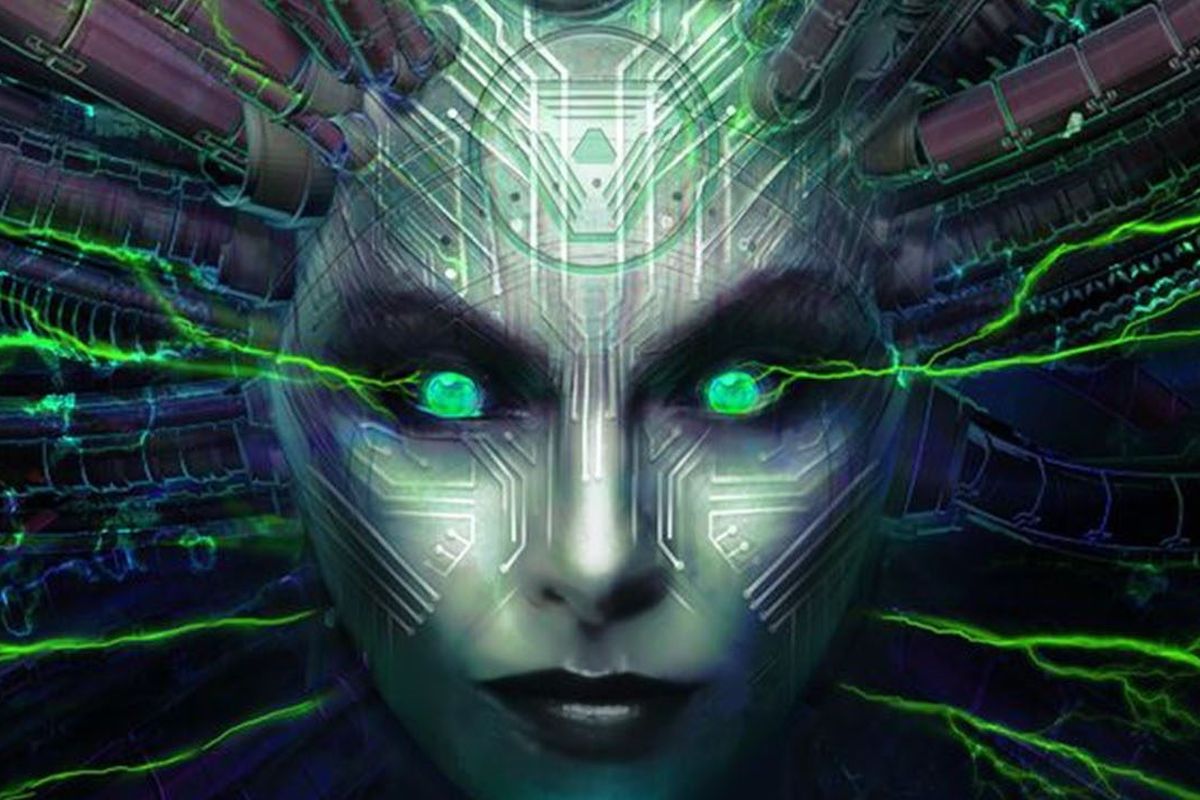 Starbreeze has sold back System Shock 3's publishing rights to OtherSide Entertainment. The deal was a mutual agreement that has enabled the troubled publisher to offload the contracted terms in a way that doesn't leave the latest installment in the System Shock franchise in limbo. Starbreeze will be "fully reimbursed for costs the company has had in connection with the development of the game," according to the press release on the company's website.

“I believe this is the best solution for us, although it is sad that we cannot complete the project with OtherSide. System Shock 3 is a fantastic title developed in cooperation with the industry legend Warren Spector and I am looking forward to seeing the game released”, Mikael Nermark, interim CEO Starbreeze AB, said in the release.

The Swedish publisher has had a troubled few months, especially as the publishing deal with Behvaviour Interactive for their smash hit, Dead By Daylight, had come to an end. Q2 of last year was the last smooth quarter for Starbreeze, as they suffered big hits for their Q3 financials as a result of "poor sales" for Overkill's The Walking Dead.

According to Starbreeze, a major reason for lagging sales is “because the share of sales in low-price countries, such as China and Russia, is significantly higher than expected.” Additionally, the studio will not be able to recognize a $10 million licensing fee from 505 Games, which published the console versions, until 2019.

In January, Starbreeze had long-time CEO Bo Andersson Klint step down from his role and the company began to engage in bankruptcy proceedings. According to a statement received by GamesIndustry, the company is having liquidity issues. In response the company has filed for “reconstruction.” This is philosophically similar to Chapter 11 bankruptcy in the United States, which includes a restructuring of debt and company reorganization in hopes of long-term recovery.

Shortly thereafter, the Starbreeze offices were raided by the Swedish Economic Crime Authority. An individual at the company (though not the former CEO) was suspected of insider trading. The company was not implicated in any wrongdoing.

Starbreeze is battle-scarred and somehow still limping along. Their focus will be on internal development projects, as well as maintaining the publishing rights to Psychonauts 2 and Ten Crowns.