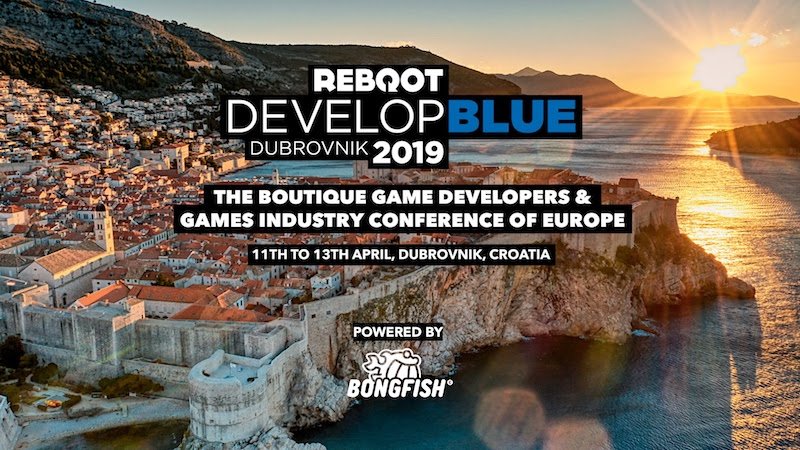 With two months to go until Reboot Develop, now Reboot Develop Blue, is set to begin, the conference organizers have announced a powerhouse line-up of 18 speakers to augment the already existing panelists and speakers at this year's event. The latest speakers to be added to the conference span a number of different disciplines across the industry, including writing, animation, and marketing.

"Among many of the special things happening during this year's groundbreaking edition of Reboot Develop Blue, we want to highlight a truly special AAA game development studios' panel that we are preparing together with our partners from XDS," Reboot Develop's organizers said in an email. "It's going to focus on a rising importance of external development on big AAA video game projects."

External, third-party development (work for hire) studios have been a mainstay of AAA development for a number of years. Austin's Certain Affinity and Montreal's Behaviour Interactive are two of the most notable studios to not only take on those projects with aplomb, but have branched out with their own IP in recent years. Dead By Daylight, Behaviour Interactive's first original IP, reached critical and audience acclaim; it was even announced for Nintendo Switch during the most recent Nintendo Direct.

As external development continues to ramp up among AAA publishing houses, we'll see more and more studios using those projects as their runway for creating their own games in the down months. Dedicating a panel to how it works will be an excellent way for developers to capitalize on a real need without having to fully divest themselves of creating the games they want to make.