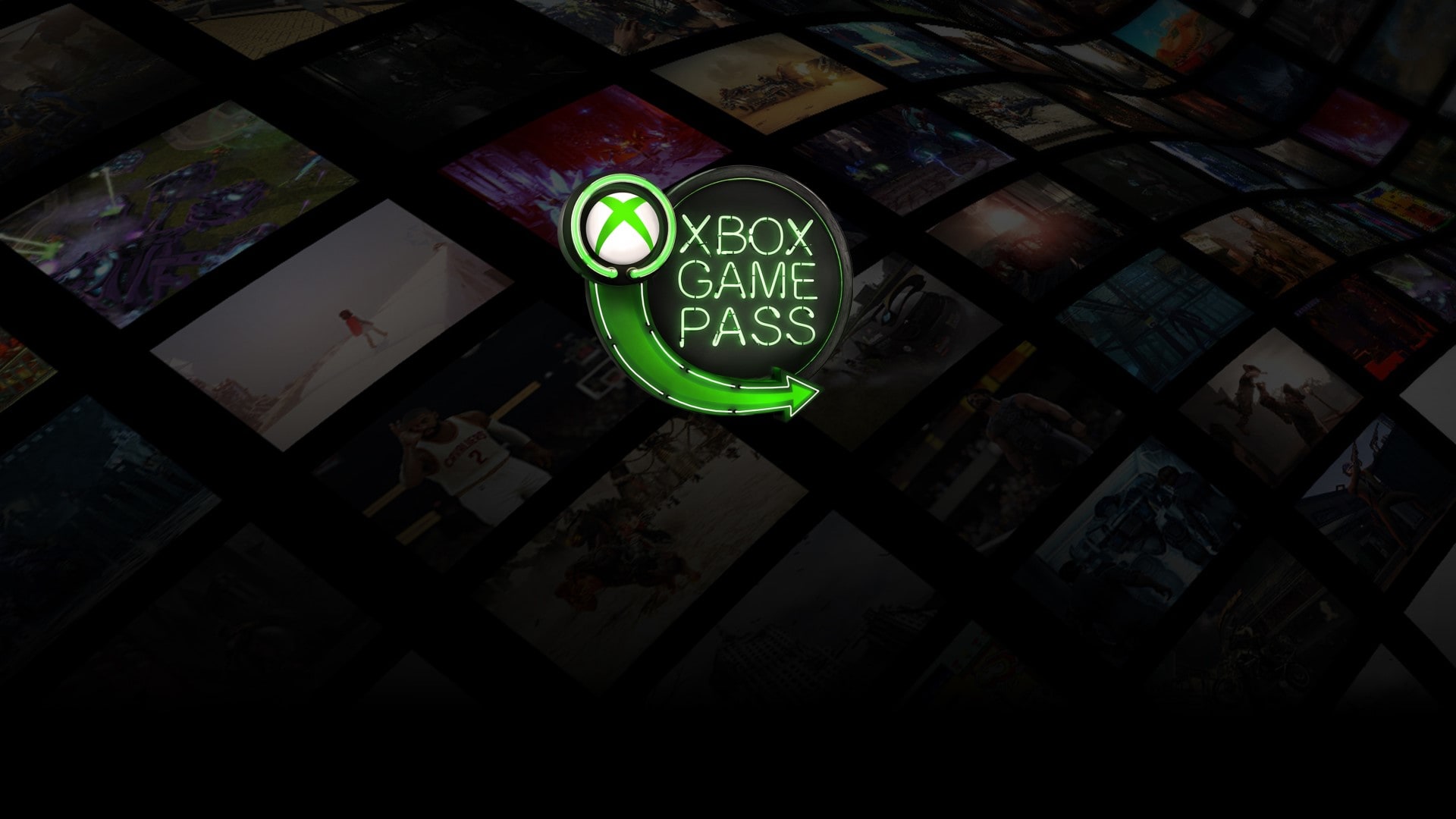 Xbox Game Pass, the subscription-based service that offers players a range of games from throughout the platform’s history, debuted in June of 2017. Since then, Microsoft has noted a significant rise in playtime for subscribers. In an interview with The Sydney Morning Herald, Matt Percy, head of planning for Xbox Game Pass, said that subscribers spend on average 20 percent longer playing games, and exhibit 40 percent more variety in the games they play.

Percy attributes the increased game time to the wide range of titles on offer from the service. "People are drawn to the biggest brands and the stuff that they know. But with Game Pass we’re really giving them a wider taste and getting people to follow or look at a wide variety of franchises,” he told the Herald. “People might come for Halo but then discover they love Ashen. That’s a really good thing for us as a platform.”

For analyst firm SuperData, the success of Game Pass is representative of the tech industry’s overall shift to live-service business models. “Across the entertainment landscape, companies like Microsoft, Amazon, Apple and Sony have figured out that having a healthy subscriber base results in a much higher valuation compared to selling games on a per-unit basis,” SuperData CEO Joost van Dreunen told GameDaily. “Publishers, too, are aggressively moving toward establishing recurrent revenue. We’re at the point now where it is fair to say that regardless of what is best for consumers, entertainment companies are moving to subscription en masse.”

Microsoft has certainly seen a statistical boon from the success of the $11-a-month Game Pass, but it is far from the only party to benefit. There also exists an alluring potential for developers looking to maximize the exposure for games that might otherwise fly under the radar. Knocking heels with the Halos and Forzas of the world is certainly nothing to scoff at.

“Given that Game Pass offers a curated selection, new and lesser known franchises stand shoulder-to-shoulder with titles that carry weight,” van Dreunen said. “For newcomers this means we’ll see higher consumption than if they were to go it alone. In a carefully crafted subscription offering, consumers deal with much less risk when trying out new titles which is a big win for newcomers and small fries.”

According to van Dreunen, the rise in popularity of Game Pass has provided a much-needed victory for Microsoft, who has mostly trailed behind competitor Sony in most major statistics this console generation. “With roughly half the install base, Xbox has long been the distant number two behind Sony’s PlayStation,” he said. “After competing on hardware specs for a long time [Microsoft is] doubling down on content. By establishing an elegant consumer solution in the form of subscriptions, it has found a way to close the gap with its rival.”

The continued support of Game Pass is just one facet of Microsoft’s Xbox roadmap moving forward. In June of 2018, the company announced the acquisition of a number of high-profile development studios, including Ninja Theory, Undead Labs, and Playground Games. This lineup was bolstered in November when Microsoft snatched up a pair of studios famous for their RPGs: Obsidian Entertainment and inXile Entertainment. Now, boasting an incredibly talented first-party lineup, Microsoft is in prime position to gain ground on Sony as we near the beginning of the next console generation.

Van Dreunen said that an important part of that next-gen roadmap is likely to be continued reliance on live service subscription models. “Over the last decade, video games have become a mainstream form of entertainment. As a result its underlying economics have shifted rather dramatically. After traditional categories continue to struggle with holding especially younger audiences’ attention, video games are showing continued growth as media consumer habits evolve. Establishing a suitable revenue model alongside is a critical step in this process.”