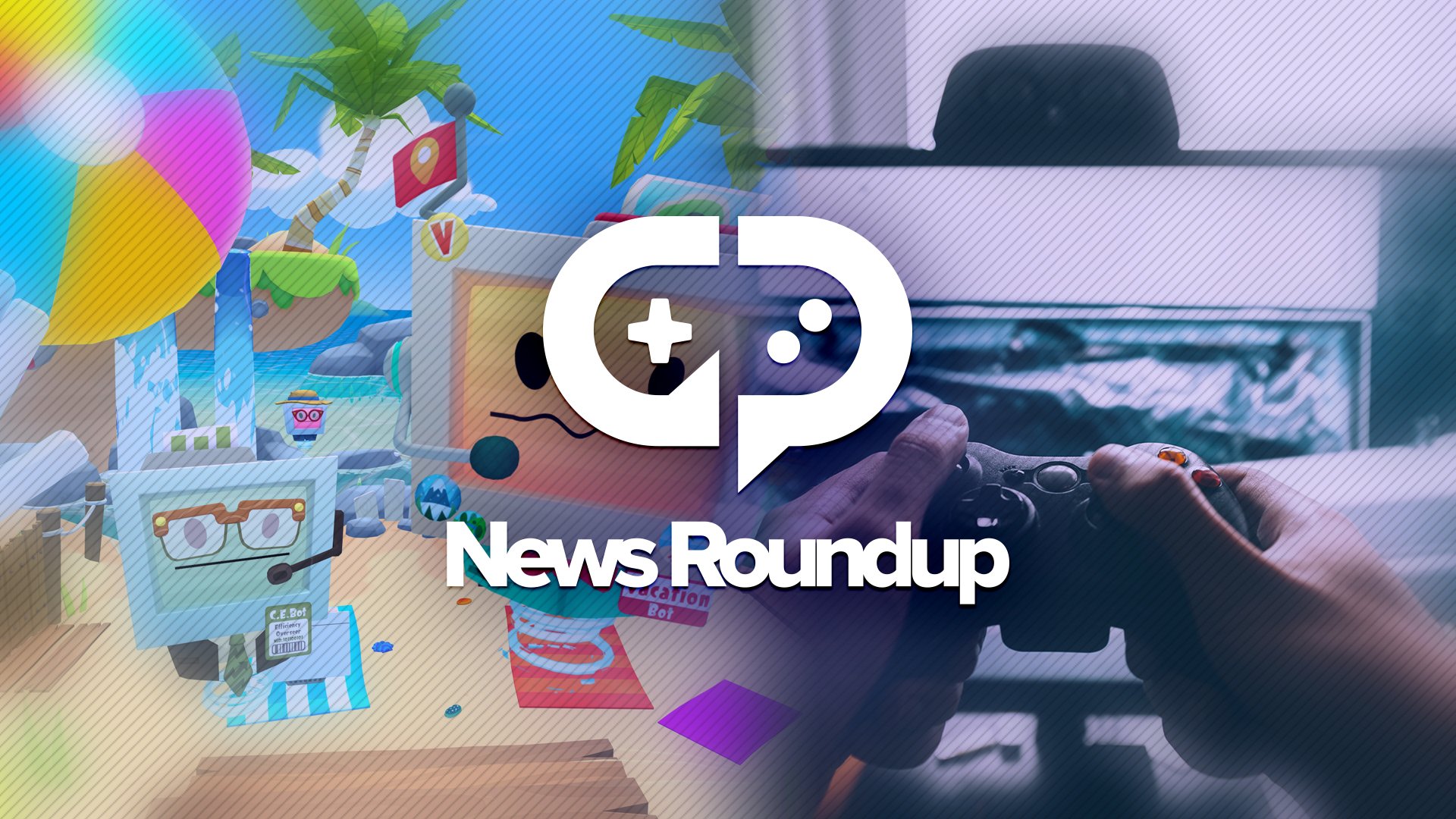 Owlchemy CEO and studio director leave the nest to start over

CEO (and janitor), Alex Schwartz, and studio director, Cy Wise, announced today that they will be leaving the company after 8 years to start a new company together. In a post on Medium, Schwartz wrote, “With Google as a partner supporting the studio, Owlchemy couldn’t be in a better spot and the team is in an incredible place, poised for even more success in the future.” Devin Reimer, former CTO, will be assuming the role of CEO (in the Owlchemy vernacular, that’s Chief Executive Owl) and Andrew Eiche will be taking over Reimer’s role as CTO. Both Reimer and Eiche are long-time Owlchemy employees.

“It’s a very exciting time at Owlchemy Labs, and the virtual reality industry as a whole,” Devin said in a statement on the company’s website. “It makes me incredibly happy to continue my work in this new role as CEOwl, and I’m committed to ensuring that the studio continues to push the boundaries in terms of innovation and experimentation with the games we create.”

Owlchemy’s whacky and irreverent VR games include Job Simulator and upcoming Vacation Simulator. GameDaily chatted with Schwartz earlier this year during DICE about “the magic of hands.” We’re watching with interest to see what Schwartz and Wise will be doing next.

According to GamesIndustry.biz, there is now an “international coalition of industry trade bodies” that is working together to warn that the WHO’s inclusion of “gaming disorder” in the 11th International Classification of Diseases (ICD-11) will renew the moral panic surrounding video games. The European Games Developer Federation released a statement that strongly cautions the WHO from including “gaming disorder” in the ICD-11, which still needs to be endorsed by the the world’s governing bodies before it can be implemented worldwide.

In their statement, the EGDF stated: “We are concerned to see ‘gaming disorder’ still contained in the latest version of the WHO’s ICD-11 despite significant opposition from the medical and scientific community. The evidence for its inclusion remains highly contested and inconclusive. We hope that the WHO will reconsider the mounting evidence put before them before proposing inclusion of ‘gaming disorder’ in the final version of ICD-11 to be endorsed next year.”

The game industry and community has made it through a number of moral panic waves since the early nineties. “Moral Combat,” a book published last year about the troubling social psychology research surrounding violence in video games (the ongoing impetus for video game moral panic), was written by two psychologists, Patrick Markey and Christopher Ferguson. The problem with the WHO including “gaming disorder” in the ICD-11 is that the psychological studies about video games are notoriously spotty.

“Studies have indicated that older researchers — those that did not grow up surrounded by Nintendo and other gaming systems — are much more distrustful of video games than younger scholars,” the book stated in their chapter about the problems within the scientific community. “If you want an alarmist statement on a new form of art or media, the go-to group is always the same: older adults who don’t use, understand, or value that media. [...] groups like the APA are not neutral parties. They are professional advocacy organizations, not objective observers.”

The ICD-11 still needs to be endorsed worldwide before it is accepted as the final draft. There are games and mechanics (like loot boxes, especially) that use “dark user experience patterns” that can manipulate a particularly susceptible person into performing an action that may become unhealthy. There’s no denying that this has been a problem. But to paint the entire industry with the same broad strokes will likely ripple out in unfortunate ways that may affect how games are regulated and governed.

Valve has been making the news a lot lately as they furiously try to tackle the big issues on Steam, including “fake” and “troll” games that add to the alreadyimmense discoverability issues on the platform.We’ve previously talked about Steam’s content policy and how the development community is divided on it. Valve posted to their developer-only community, Steamworks, about the minor restrictions that they’ll place on games to prevent “fake games” from “exploiting other Steam systems.”

Of course, this post was screencapped and posted on Reddit. Going forward, games that don’t meet their standards on the Steam confidence meter will have restrictions placed on them, including an achievement cap, inability to use coupons, and ultimately can’t be showcased on a user’s profile, nor will the game count toward a user’s game library count. Games that don’t score well on Steam’s confidence meter will be all but obfuscated by the platform.

“Our data shows us that an insignificant number of users were taking advantage of this, but the existence of fake games still confuses our algorithms and users,” the post read. “We now show whether or not a game is under these conditions on the store page.”