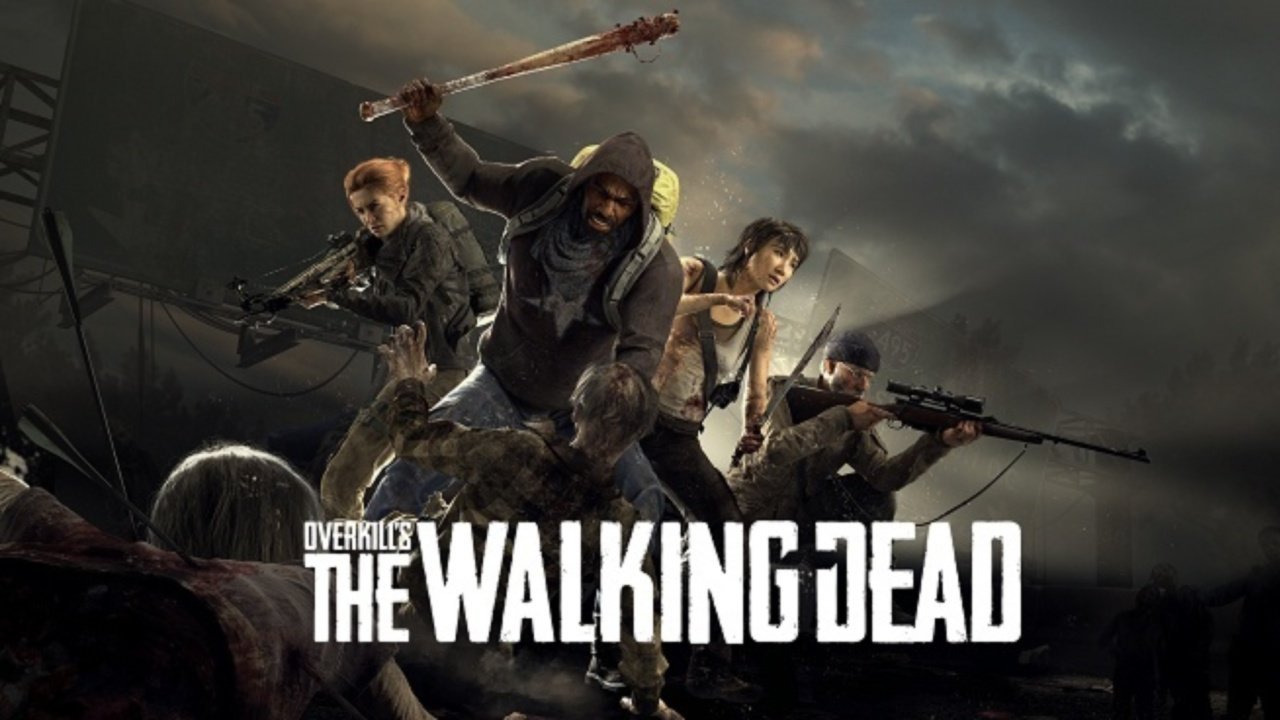 Troubles continued for embattled publisher Starbreeze this week; according to GamesIndustry the company has filed with the Stockholm District Court for an extension on the reconstruction period it was granted in December. These periods of rebuilding are afforded by the courts to Swedish companies facing financial hardship. In Starbreeze’s case, however, the initial reconstruction period doesn’t appear to have been enough, and the publisher is seeking an extension.

The last several months have been tumultuous for Starbreeze. Following the expiration of its deal with Dead by Daylight developer Behaviour Interactive in mid-2018, Starbreeze has seen a significant downturn in revenue. One of the biggest contributors to stagnation has been the poor performance of Overkill’s The Walking Dead, which Starbreeze published on PC in November. With the game performing well below expectations, Starbreeze has been forced to reevaluate its outlook for the upcoming year. The reevaluation culminated in the resignation of CEO Bo Andersson Klint in December.

Overkill’s The Walking Dead has itself been the center of much controversy. Following the poor reception of the PC release, it was announced in January that the console version, to be published by 505 Games, would miss its planned February release date. Then, earlier this month, users that had pre-ordered the game on PlayStation 4 began to receive cancellation notices via email. 505 Games has since assured customers via Twitter that the game has simply been postponed, not cancelled. Whatever the fate of The Walking Dead on consoles, it’s likely that the poor performance of the PC version, coupled with the gaming industry’s overall shift to games-as-a-service has affected sales projections.

Between poor sales of The Walking Dead on PC, losing the Dead by Daylight publishing deal, and an office raid by Swedish police under suspicion of insider trading in January, things are looking bleak for Starbreeze. In an effort to recoup at least a small amount of its losses, the publisher announced earlier this month that it had sold the rights to System Shock 3 back to OtherSide Entertainment after .

Despite the sea of troubles, Starbreeze continues to cling to life. Perhaps, Starbreeze is hanging its hat on the upcoming release of Double Fine’s Psychonauts 2 and the Civ-like 10 Crowns from Mohawk Games. Watching a prolific studio such as Starbreeze limp along is tough In this age of layoffs and studio closures. For the sake of the employees, here’s hoping that Starbreeze can turn things around.