Reggie Fils-Aime retiring from Nintendo of America, Doug Bowser to step in 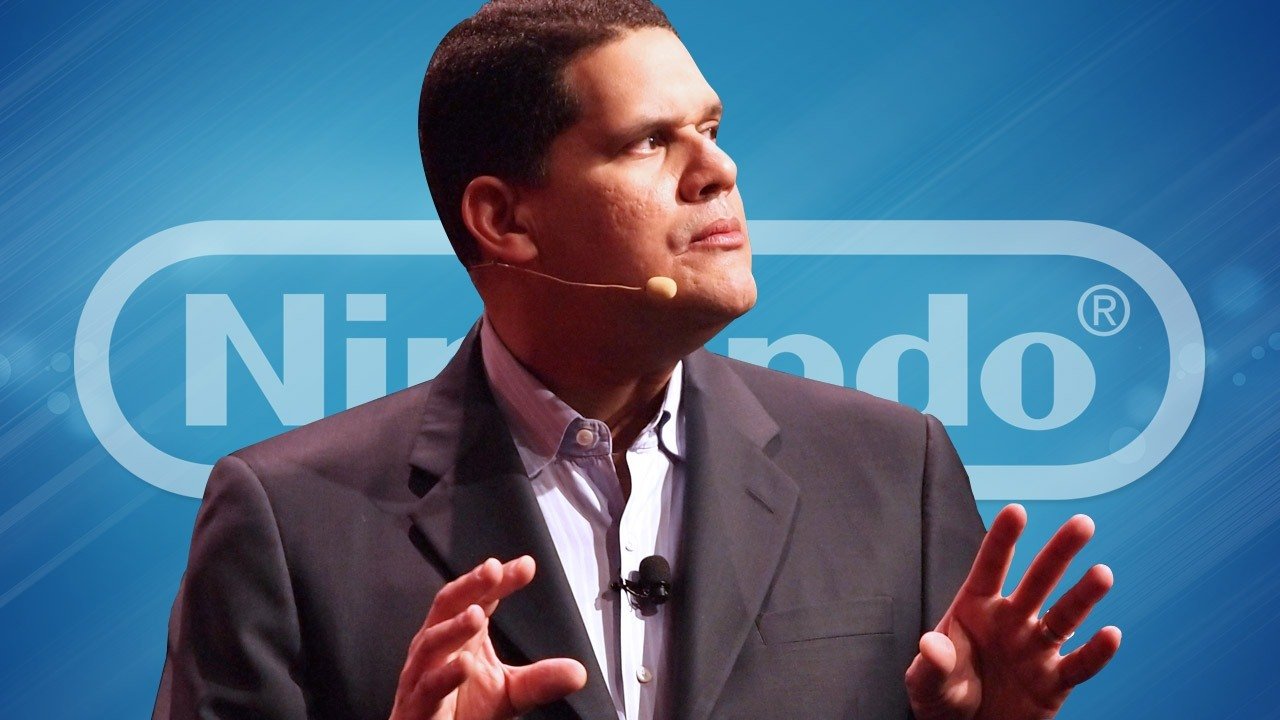 Nintendo has announced via a press release that Nintendo of America president Reggie Fils-Aime will be retiring after more than 15 years with the company. Taking his place will be NoA’s current senior vice president of sales, Doug Bowser. The transition will occur in April.

“I really appreciate everything Reggie has done for Nintendo,” Shuntaro Furukawa, President of Nintendo said in the release. “Inside and outside our company, Reggie is known as an exceptional leader. We are grateful that he is leaving the business in good shape with strong momentum. While we will miss him and we wish him the very best in his retirement, we are also pleased to have such an able successor ready to step into that role. Doug Bowser and the rest of the team will ensure a seamless transition and continued momentum for Nintendo.”

Fils-Aime started at Nintendo of America in 2003 as the executive vice president of sales, and became president and COO in 2006 during the GameCube and Game Boy Advance era. America has long been the largest territory for Nintendo, and Fils-Aime’s guidance saw massive expansion for the company in that market. During his tenure as Nintendo of America’s president, the company established its U.S. headquarters in Redmond, Washington.

Nintendo fans, Reggie has a message for all of you. Please take a look. pic.twitter.com/EAhaEl5oEJ

The appropriately named Doug Bowser, who will be stepping into Fils-Aime’s shoes, joined the company in 2015. Bowser has overseen the marketing and sales efforts of the Nintendo Switch to great success; it is officially the fastest-selling console this generation according to the NPD. Bowser was previously with Electronic Arts and Proctor & Gamble.

“It has been my great fortune to work with and be mentored by Reggie for four years at Nintendo of America,” Bowser said. “And rest assured, we will continue to build on his work to evolve and expand our brand, furthering Nintendo’s global mission of creating smiles. There are millions more of those to come.”

Bowser has some big shoes to fill; the face of Nintendo’s American presence has become beloved in the industry. The news of Fils-Aime’s retirement is certainly surprising, but given the his lengthy career he has earned the rest. E3 will most definitely feel different without him. We will always have the memes and memories, though.