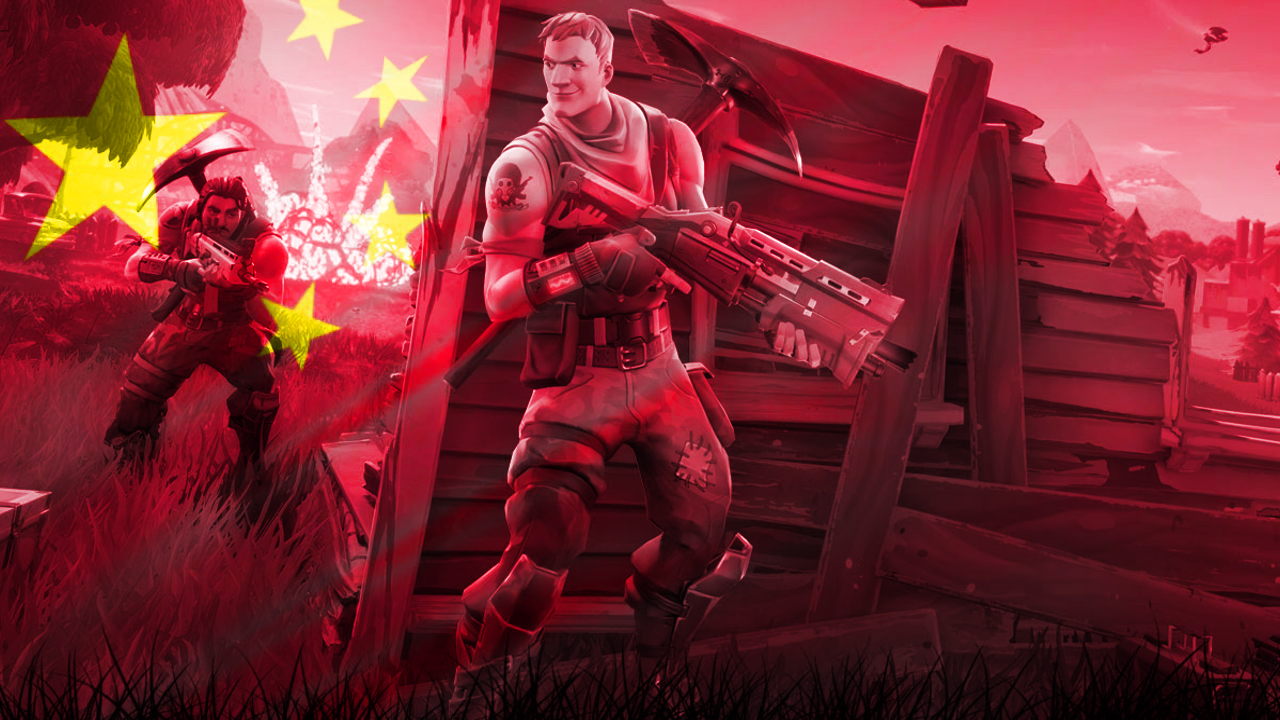 China has yet again put a freeze on game approvals in the country, according to a new report.

Reuters reported that China's General Administration of Press and Publications (GAPP) has asked for the freeze in order to go through a lengthy backlog of applications that stretches back nine months.

The country stopped taking approvals for previous applications back in March of last year, but companies were able to continue sending in applications - hence this backlog - but approved some titles at the end of last year, with more squeaking through last month. Around 538 games have been approved since December, but a note from analyst Karen Chan of Jefferies said it only expects 2,000 to 3,000 approvals throughout 2019.

Reuters’ story added that companies will still be able to send in applications to local authorities, but won’t be referred to the central regulator as it deals with the aforementioned backlog.

The state-controlled ThePaper.cn confirmed with an unnamed official from the GAPP that local authorities were asked to stop referring submissions to central because of it making what the official called “adjustments”. GAPP and the Propaganda Department of the Communist Party of China, as well as Tencent, declined Reuters’ request for comment in its article. However, despite the freeze on their most successful games (like PlayerUnknown's Battlegrounds and Fortnite), the performance of mobile games outside China have grown by 500 percent.

A new report from analyst group IHS Markit reported that net revenue for Tencent and NetEase mobile games outside China last year came in at $472 million, up $394 million from the $78 million made in 2017 and helped by two battle royale games aimed at different markets.

NetEase’s Rules of Survival, whose popularity mostly comes from Southeast Asia, and Knives Out-Tokyo Royale are the two cited games by IHS Markit, the latter helping NetEase bring in $324 million in revenue on the Apple App Store and Google Play stores via its popularity in Japan.

In fact, Knives Out was second only to Fortnite in regards to revenue generated from battle royale games from the App Store and Google Play, bringing in $390 million. IHS Markit noted there wasn’t direct competition between the two games because of Knives Out’s popularity in Japan and Fortnite’s popularity in North America, which produced 74 percent of its revenue.

“The unpredictability of the domestic market,” noted IHS Markit analyst Piers Harding-Rolls, “has underlined the importance of geographical diversification, so this dramatic increase in international revenues will be well received by both companies.”