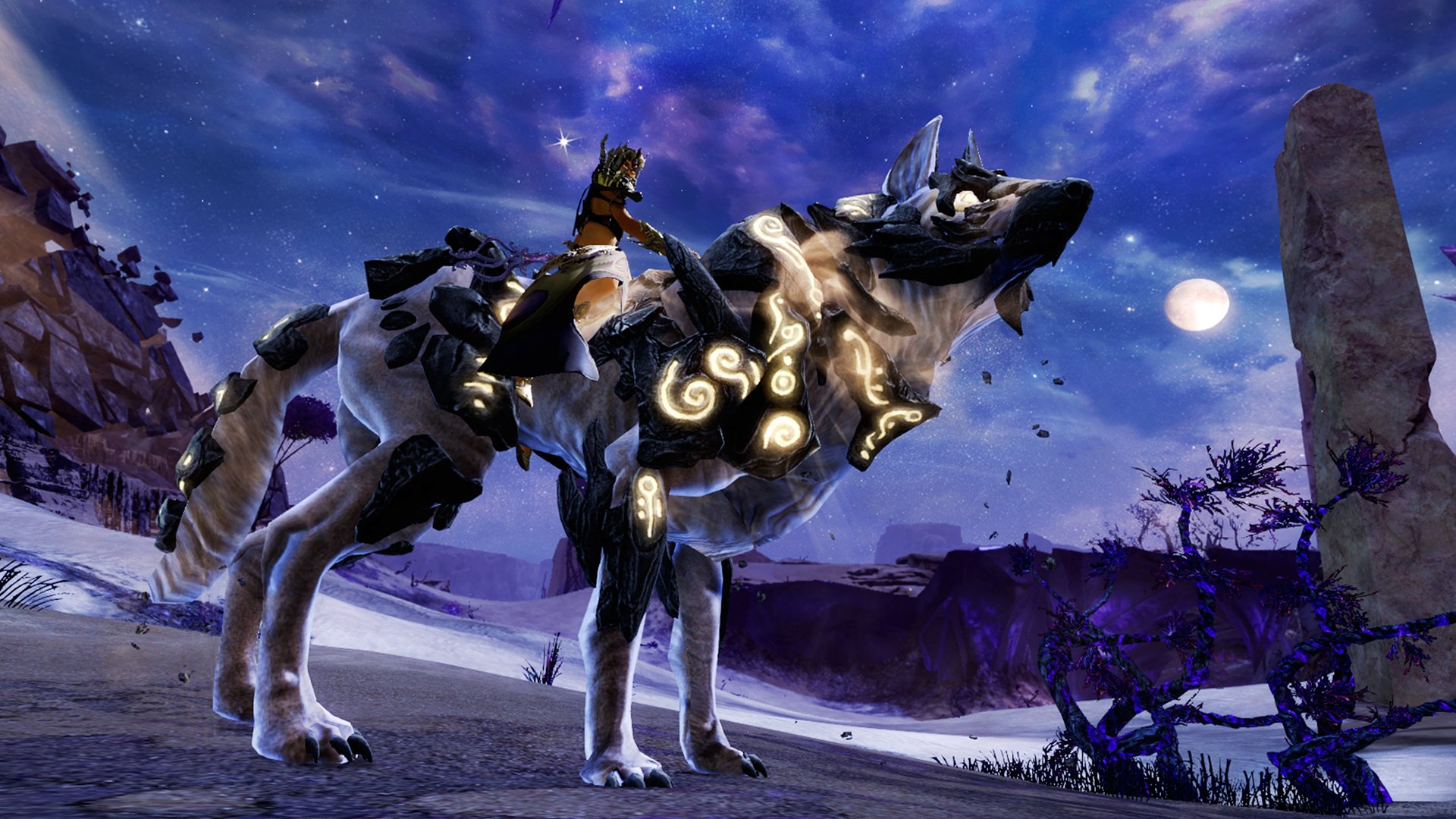 Less than two weeks after Activision Blizzard laid off approximately 775 employees from its staff, two other studios are facing a major wave of layoffs. Guild Wars 2 developer ArenaNet and EA's mobile development studio FireMonkeys are letting go of a significant number of employees, according to two separate reports from Kotaku.

Yesterday, ArenaNet employees were told the company is planning a massive round of layoffs. In an email sent to employees, parent company NCSoft West's CEO Songyee Yoon noted that the organization’s "live game business revenue is declining as our franchises age" and that development delays have "created further drains against our revenue projects" while western operating costs increased. This, she explained, made the business "not sustainable," causing the company to "cut costs across the organization" by merging both ArenaNet and NCSoft into one.

“The restructuring, cost-cutting, and strategic realignments are all being done to secure our tomorrow and to provide the foundation that will allow us to grow and acquire,” Yoon wrote to ArenaNet’s approximately 400 employees. Among those who will be laid off, ArenaNet will give these staff members at least two months' severance, not including additional pay based on tenure.

When reached for comment, ArenaNet sent GameDaily.biz an official statement attributing the layoffs to project cancellations.

“We can confirm that due to the cancellation of unannounced projects, ArenaNet will make staff reductions,” the company said in its statement. “This is part of a larger organizational restructuring within NCSoft in the west, but the Guild Wars and Guild Wars 2 game services will not be affected, nor is any upcoming game content cancelled.”

It remains unclear both internally and externally just how many employees will be removed. Jennifer Scheurle, a lead game designer for ArenaNet, tweeted that she doesn't know if she will still have a job after the layoffs complete, and that staff members will "need a couple of more days" before they know for certain.

“I love this industry more than I can convey to you. Sometimes I think I love it more than life itself and each hit we take is a personal blow,” she tweeted last night. “I know others feel this too. When leadership fails, when games get delayed, when reporting is poor... the people who suffer is us. It's been a very hard month.”

Meanwhile at FireMonkeys, developers with the EA studio were informed of the layoffs through one-on-one meetings with affected staff and group meetings with remaining employees. Game Workers Unite Australia notes that “some 40 to 50 people” were let go out of approximately 200 employees at the studio, which the organization equates to "almost 5 percent of the entire Australian game development industry nationwide."

As of today, my coworkers at ArenaNet and I don't know who will be laid off, but it will be a lot of us. If you know of any open positions, please send them and I'll try to retweet as many as I can.

One anonymous employee told Kotaku that morale took a significant hit after the news, with remaining developers believing the studio will later close. EA, on the other hand, told Kotaku that the team is "continuing to take on new challenges for us and our mobile players."

“The FireMonkeys studio is working on some of our most popular mobile games,” an EA representative told Kotaku in a statement. “We recently made a decision to shift teams to focus more on our live services, and have entered into a consultation period that may impact some roles in the studio. We’re working to match skills with opportunities as we go through this period, identifying other opportunities at EA, and providing as much help to our employees as we possibly can.”

Both layoffs come after an incredibly difficult fall and winter for game developers across the industry. In late September, Capcom Vancouver closed its doors. Then, Telltale Games let go all but 25 employees, leading to the company’s closure. One week later, Disney Canada was hit with layoffs, followed by Trion Worlds in October, and Bandai Namco Vancouver’s shut down in November.

Then in December, mobile game developer Jam City laid off a "large number" of employees. Two months later, Activision Blizzard removed eight percent of its staff, followed by ArenaNet and FireMonkeys’ layoffs. Suffice to say, the past six months have certainly been difficult for game developers across the industry. Some game developers have since encouraged each other to unionize their workplace amid ongoing job instability, sparking an ongoing conversation about its strengths and feasibility.

In the meantime, Scheurle encourages Twitter users to share job listings with ArenaNet employees as staff await more news. She also created a dedicated Twitter thread for sending in job openings that she will then pass on to other ArenaNet employees.

“We’ll figure it out as we always do,” she tweeted Thursday night. “Unionize, friends.”