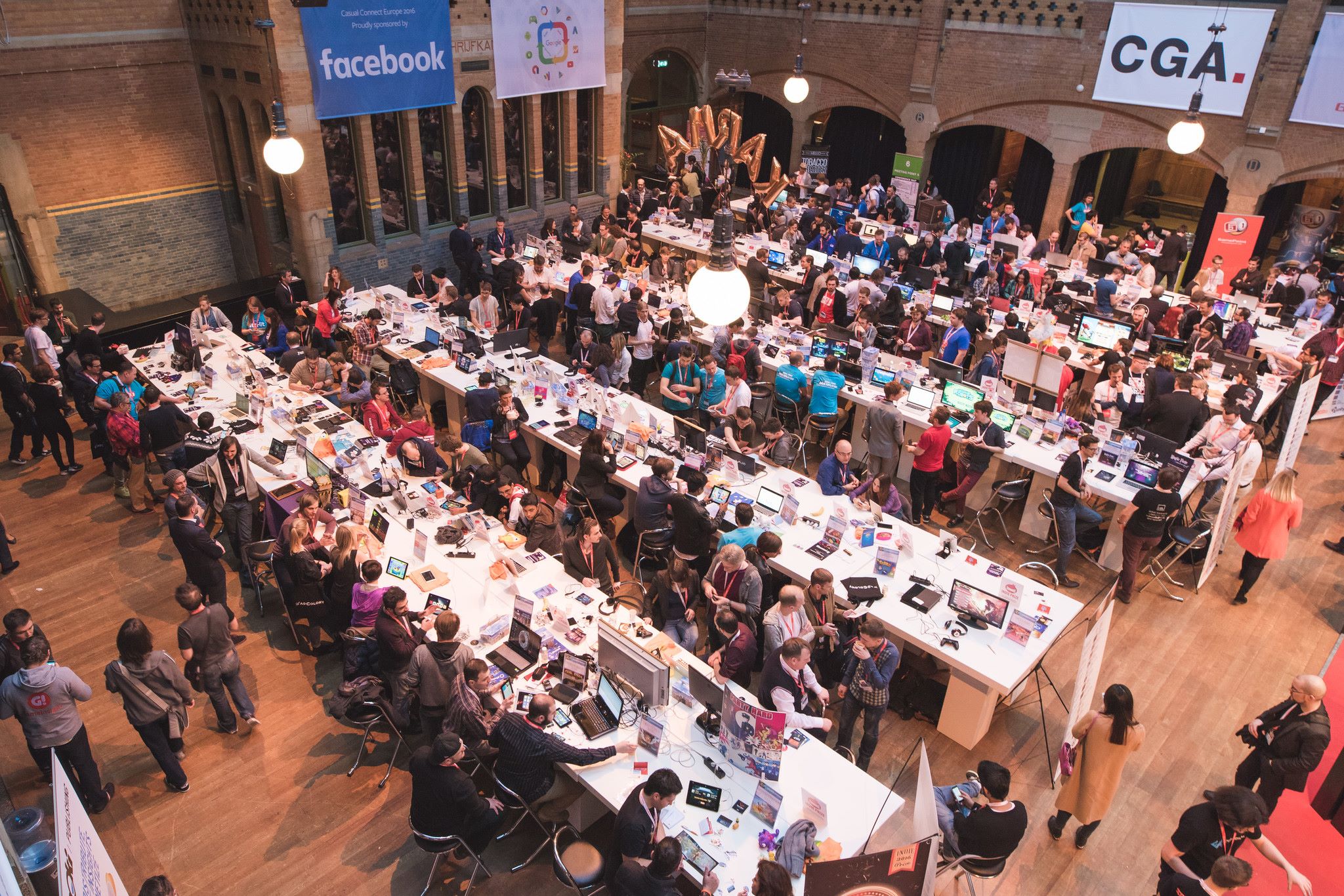 As the game industry continues its trajectory toward a truly global community, events like Reboot Develop, BIG Festival, GDC, and Casual Connect, which includes an initiative called Indie Prize, have become important gatherings for social connection, as well as professional development, especially among indies. And while the mainstream, most notably western, games have the opportunity to be recognized and celebrated at awards like The Game Awards, the DICE Awards, and the GDCA Awards, the smaller, lesser known games tend to get forgotten or swept aside.

Yuliya Moshkaryova, the director of Indie Prize (which has been around since 2013), considers IP to be a "scholarship program and showcase" before anything else.

"IP unites developers into a community with the same interests and lifestyle," Moshkaryova said in a conversation with GameDaily. "A lot of feedback from developers is that besides valuable contacts, play testing by industry professionals and learning/education at [Casual Connect], developers [make] friends. They find people who are into the same things that they are. They form friendships without borders and connect at different regions traveling with Casual Connect and Indie Prize from U.S.A. to Asia and through Europe."

In this industry, six years might as well be a century, where intense market fluctuations are how we start our mornings. Indie Prize started small in 2013, with between 20 and 30 games at the first showcase. Moshkaryova noted that IP has grown immensely over the last few years, as it has received around "1500 submissions from more than 50 countries during a year." Because of that, IP has had to tap more industry experts (judges, as Moshkaryova refers to them) to weigh in on the selection process.

"All the Indie Prize finalists are selected by a group of judges or by Nomination Partners," she continued, "which are comprised of the nominees from local events and conferences who send the best indie game from their event to Indie Prize." According to Moshkaryova, there have been 170 games nominated by local events and there will be "even more to come in London."

Indie Prize serves a number of different markets around the world, including the U.S., Asia, and a wide array of European developer communities. And unlike a more mainstream game showcase, Indie Prize encourages developers from all experience levels (and studio sizes) to apply for the showcase. If a game is accepted, the developer (or studio) is provided with free Casual Connect conference passes, a spot in the showcase, and free accommodations "for two developers in the indie hostel at most of our locations."

Beyond passes and accommodations, Indie Prize is dedicated to building communities and connecting developers with the resources that they need to grow both their business and their games. "For those who don't know what to start with after years of development in a shell," Moshkaryova noted, "IP gives contacts, networking, connections with other developers who can share their stories and experience and inspire to further moves. For those who already know how things work - they find publishers, investors, reliable partners/traffic/service providers/marketing support etc.

"We give every guest, including IP finalists, access to the networking matchmaking system that allows [attendees] to book meetings with any registered guest at the conference. So if you're really interested and know what you need - this tool is a magic wand. At Casual Connect, we gather over a 1000 professionals, who are mainly decision makers and high level management. And among said conference guests, you can definitely find those important people who will make your business shine with new colors and get your company/game more profit."

Although Indie Prize (and Casual Connect) is based in a number of different countries and regions around the world, there's always a wide range of countries represented, regardless of where the event is being hosted. This means that there's always an excellent possibility of bumping into the right person who understands a specific market or the nuances of a particular publishing segment.

"Usually showcase includes representatives from 40-60 countries at every location," Moshkaryova said. "We have roughly [an equal split] for mobile and console/PC games [development]. For example, in 2015, we had 80 percent of [our attendees developing] mobile games, but since then more developers started [making] games for PC and console.

"From what I see, developers [have become] more open and more involved in international business events like Casual Connect. A few years ago, it was hard to persuade an indie developer to come to international events, as they didn't see any advantage. Their main argument was: we work hard, the game is unique and amazing, it will sell itself. It is a pleasure to see developers returning to IP with progress in development, first success at the market/sales. They understand that the more they grow the more 'casual' connections in industry they need."

Casual Connect and Indie Prize will be in London for May 28-30. Casual Connect is owned by GameDaily parent company, Greenlit Content.